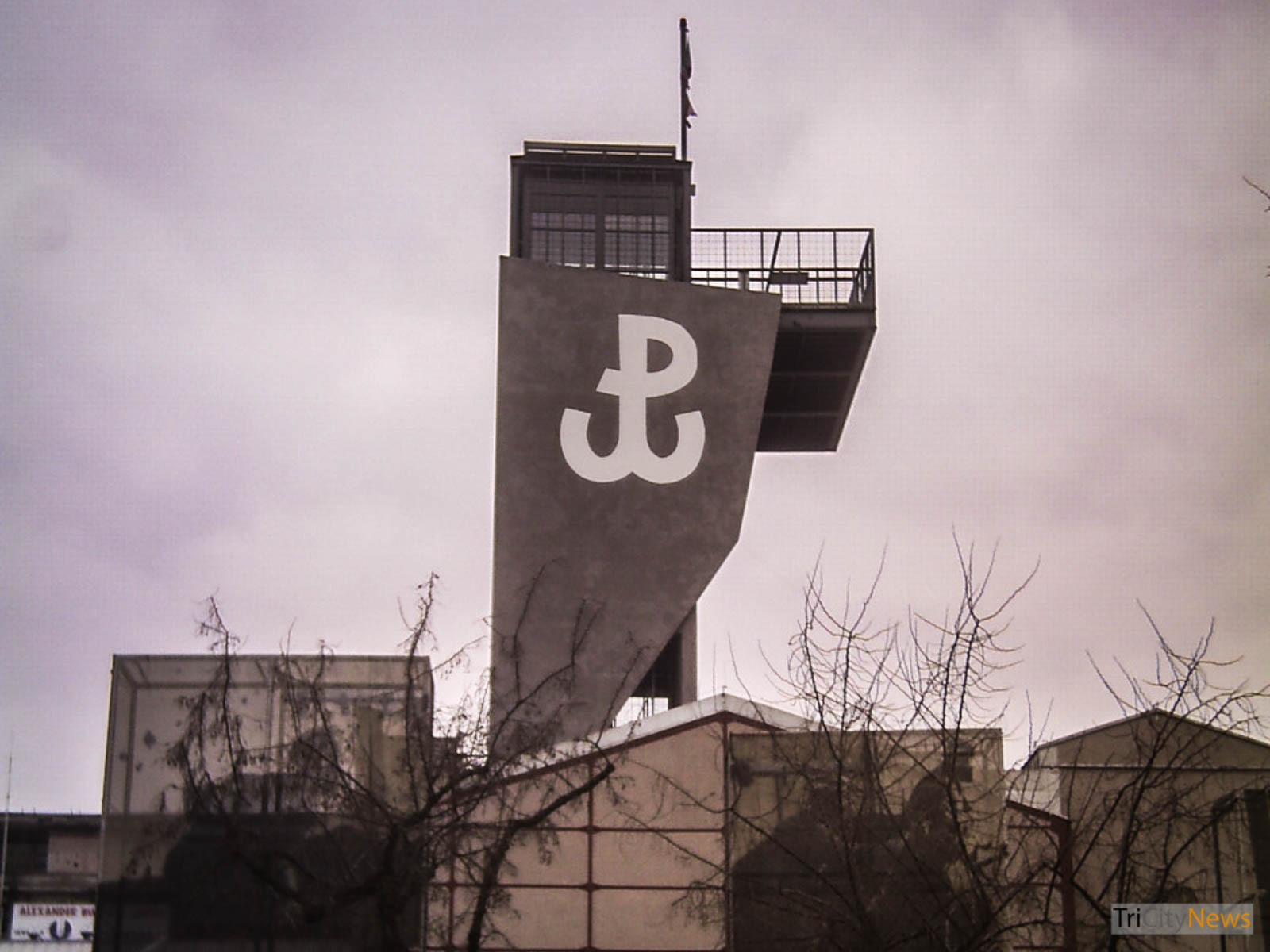 Every year, on the 1st of August, exactly at 5:00 p.m. Poland stops for a while. The natural flow of traffic stops when the sirens go off around Poland. Why does this happen? What is the story behind “The W hour”?

During the Second World War Poland was occupied by Nazi Germany. In 1944 the nation was under the occupation for almost 5 years. Polish Home Army was operating in the underground to organize a rebellion. They knew though, that they were outnumbered and they needed help. Initially, the Home Army planned to cooperate with the Western Allies. The countries of the United Kingdom and the United States were already fighting off the Nazis across the European arenas. In the East there was yet another country fighting in a coalition of Allied Forces – The Soviet Union. As the Soviets began their offensive in 1943, the Home Army decided to organize the rebellion with their help. As it came out later though, the Soviet Army didn’t help allowing the Nazis to destroy the city of Warsaw.

The Home Army prepared the outburst of the rebellion in Warsaw. The Polish headquarters scheduled “The W hour” for August the 1st, 5:00 p.m. The fights started in Zoliborz district and spread across the city. Within the first hours, the resistance managed to surprise the Nazi forces in Warsaw. Additionally, young fighters captured several important buildings across the city.

The intention of the uprising was to last only a couple of days. Because the Soviet Army didn’t come with help, the rebellion continued for 63 days. Enraged Nazi army continued to enter the city and as a result they choked down the outnumbered Home Army. The Nazis destroyed the city of Warsaw and killed off the participants of the uprising.

The cost of the uprising was very high. During the uprising, some 10 thousand Polish soldiers were killed. The biggest loss was though among the civilians. Enraged Nazis killed between 150.000 to 200.000 inhabitants of Warsaw. They also expelled between 600.000 to 650.000 from the city. Some 150.000 of them ended in concentration camps.

In the modern days, many citizens of Poland commemorate the outburst of the Warsaw Uprising on August the 1st. At 5:00 p.m., when the uprising started, the sirens go off around the country and many people stop for a while. So once you hear the sirens going off today around your city, don’t be scared. This is in memory of the tragic events which took place 73 years ago.