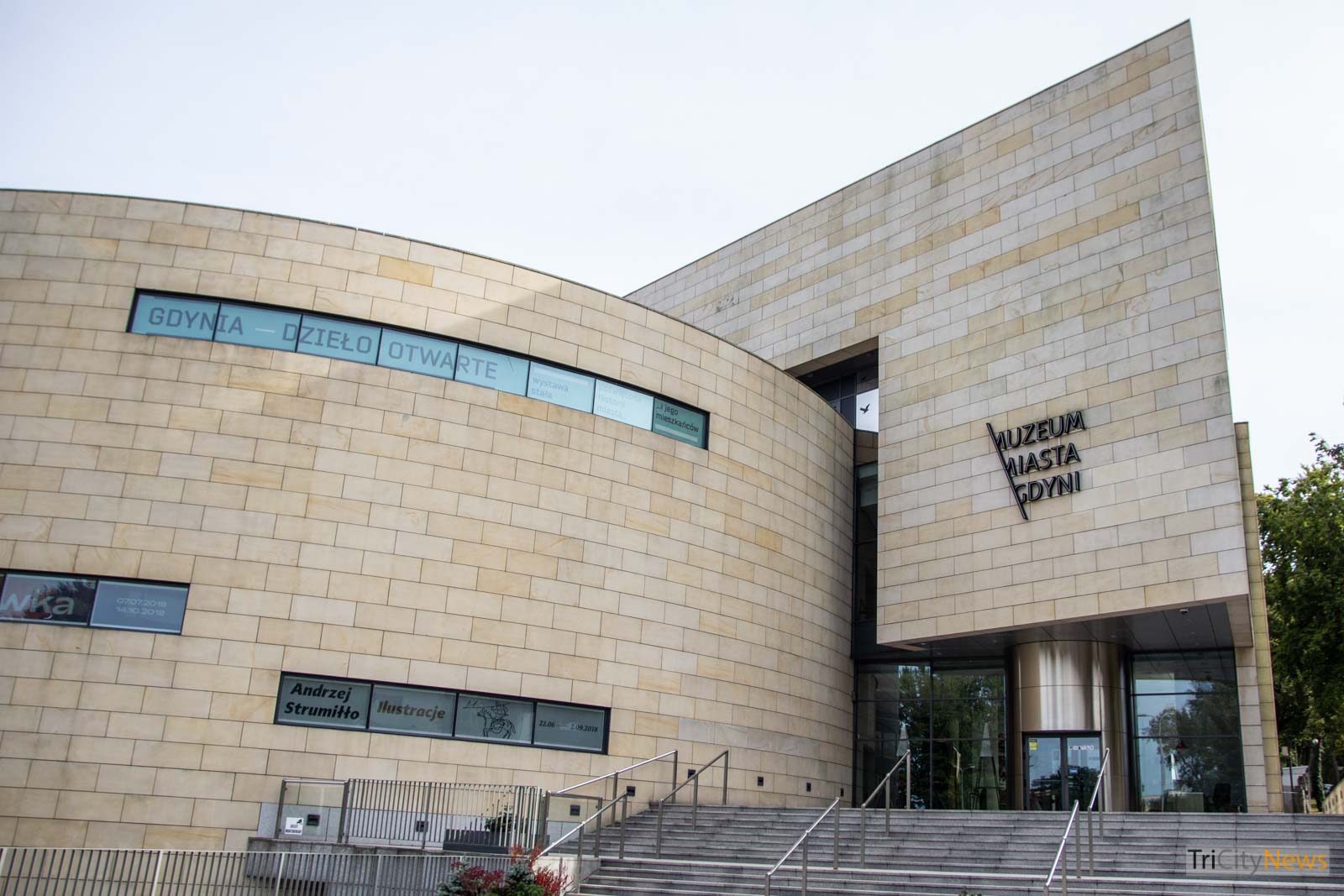 Those who visit Gdynia will definitely enjoy getting to know the history of the city in Gdynia City Museum. The sandstone, modern building is hard to miss when reaching the main beach in Gdynia.

A rich history of a young city

Gdynia is a relatively young city. Its fastest growth dates back to the 1920’s and 1930’s when Gdynia became the city of sea and dreams. Since that time, it became a symbol of pursuing dreams of modernity and independence. From the spectacular growth of the city at the early years, through tragic stories of shipyard strikes to present days, the history of Gdynia is much more than what meets the eye. It’s development closely connects with the development of post-war Poland. Gdynia City Museum has gathered items connected to all these events.

The museum consists of several floors able to exhibit different subjects simultaneously. The stative exhibition describes the history of Gdynia. It depicts the history of the development of Polish dream of a port after regaining the independence. It also depicts how the story unfolded through the Second World War as well as the Communism times.

Apart from the main exhibition, the museum hosts events focusing on modernist architecture, design and many others. All subjects connect with the modern spirit of the city.

The normal ticket costs 10 PLN and the discount one costs 5 PLN. Kids under 7 enter the museum for free.

Find out more about the museum at the official website.