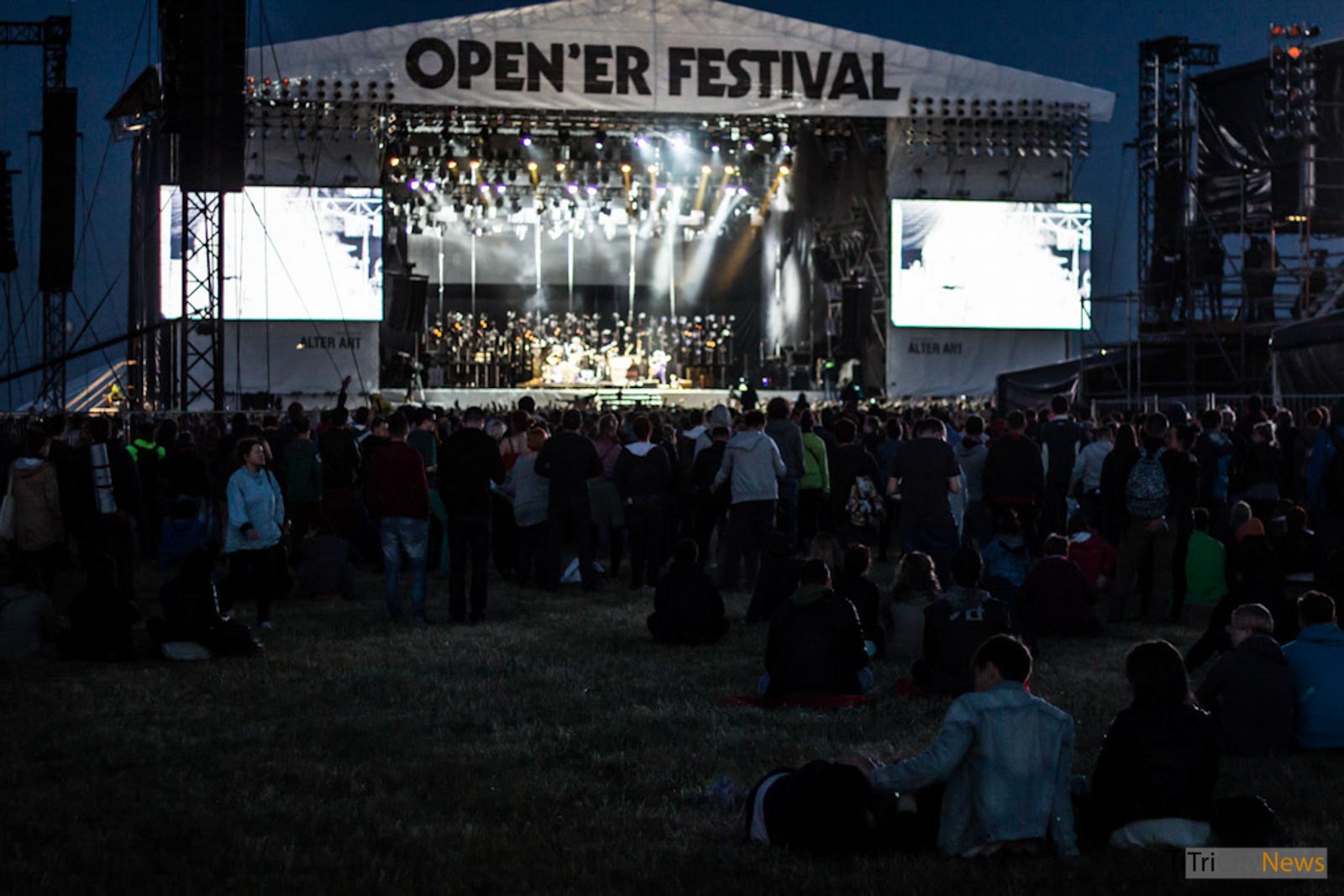 Shortly after the information about Arctic Monekys joining the line-up of Open’er Festival 2018, Alter Art made another announcement. Last Friday, the fans got the information about two new artists to appear at this year’s edition of the festival. These are Nick Cave & The Bad Seeds and Migos.

Open’er Festival is an annual music holiday taking place in Gdynia since 2003. The first editions took place at Kosciuszki Square. Soon the area became too small though and the festival moved to Babie Doly-Kosakowo airport. During those years Open’er hosted the world’s biggest music stars such as Prince, Coldplay, Sex Pistols, Muse, Placebo and many more. The festival is open to a variety of music styles and became a unique event gathering thousands of fans. The previous edition of the festival assembled some 120.000 people who often traveled long distances to get to Tricity. We are sure Open’er Festival 2018 will also attract a huge number of music fans.

The band began their career in 1983 in Melbourne. The squad consists of big, internationally known artists: Nick Cave, Mick Harvey and Blixa Bargeld. Though the artists are all close to 60 years old, they still are one of the most energetic alternative bands in the world. Together they created a mixture of alternative sounds, unforgettable voice, original sense of humor, melancholy and elegance.

In their 35 years of cooperation, the band has published 16 albums. Their style was changing progressively in a very alternative and elegant style. The biggest success of the band took place in 1996 when they published the album Murder Ballads. On this album the fans could hear world famous Where The Wild Roses Grow featuring Kylie Minogue. Worth mentioning is also a beautiful ballad with PJ Harvey – Henry Lee with it’s minimalistic, yet emotional video.

Just before announcing Nick Cave & The Bad Seeds, Alter Art shared the news about yet another artist. Fans of rap and hip-hop will have their treat as well. A fresh band Migos is coming to play at Open’er Festival 2018. Migos began their music journey in 2009. The three has known each other since childhood. They went through many tough experiences together what strengthened their friendship.

The band has recently published their third album Culture II. This album is the first big premiere in the hip-hop world in 2018. Additionally it’s a signal to all other artists of the genre that Migos are planning to stay on top this year.

So far, Alter Art has announced a big amount of artists which are going to perform this summer in Gdynia. First, we learned about Gorillaz and Bruno Mars. Shortly after that, we learned that Depeche Mode are going to headline the festival as well. Still in 2017, Alter Art announced 6 more artists who are coming to visit Tricity this summer. This includes Massive Attack, Fleet Foxes, David Byrne, MØ, Kaleo and Sevdaliza.

The first announcement in 2018 definitelly added to the anticipation for the festival. At the end of January the organizers announced that Arctic Monkeys are joining the line-up. With current announcement of Nick Cave & The Bad Seeds as well as Migos, we know there are many who can’t wait for the summer to come.

Children between 3 and 12 enter with 50% discount and those under 3 years old enter for free.