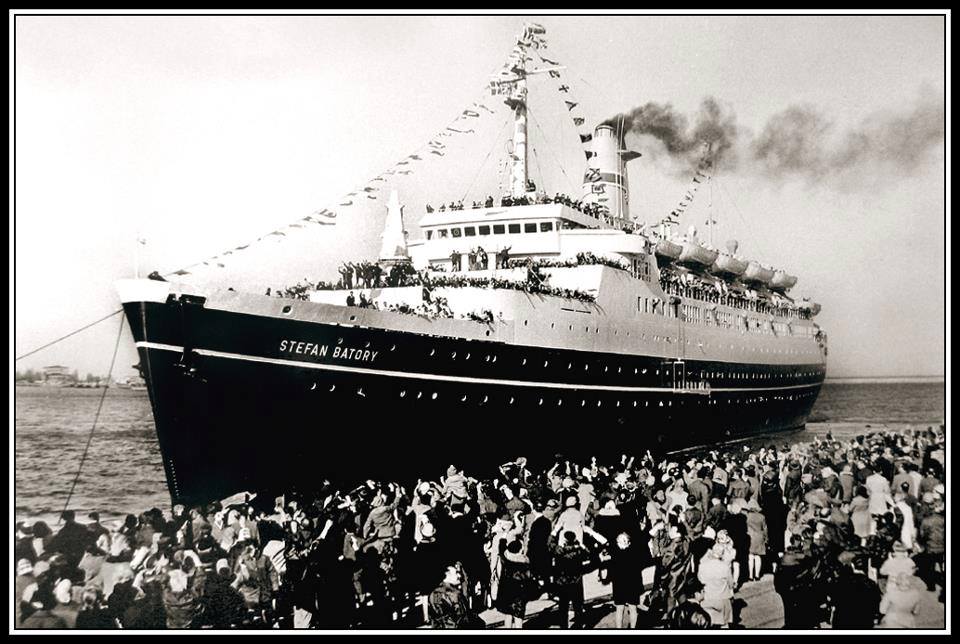 Between 1930’s until late 1980’s, Gdynia was one of the most important ports in Poland. For years it was country’s only boarder with the Baltic Sea. During that time trans-oceanic travels were done mostly by ships – ocean liners. One of such ships was TSS Stefan Batory.

TSS Stefan Batory was built in Netherlands in 1952. At the beginning the ship served under the name of SS Maasdam and it was owned by Holland America Lines. After being purchased in June 1968 by Polish Ocean Lines, the ship gained the name TSS Stefan Batory – after a king of Poland.

Traveling throughout the globe

Between 1969 and 1988 the ship was mainly traveling on routes from Gdynia through Copenhagen, Rotterdam and London to Montreal and back through Southampton, Rotterdam, Copenhagen to Gdynia.

After years of not seeing each other, the crew members organized a meeting which will take place in Emigration’s museum in Gdynia (Polska street). The event is planned for September the 7th from 9-14. This will be a great opportunity to get to know the history of TSS Stefan Batory more as well as to meet with those who created it’s succes and legend.

We are also proud to inform you, that Tricity News is one of media patrons of the event.