Trade Sundays in 2019 – Shopping on one Sunday a month 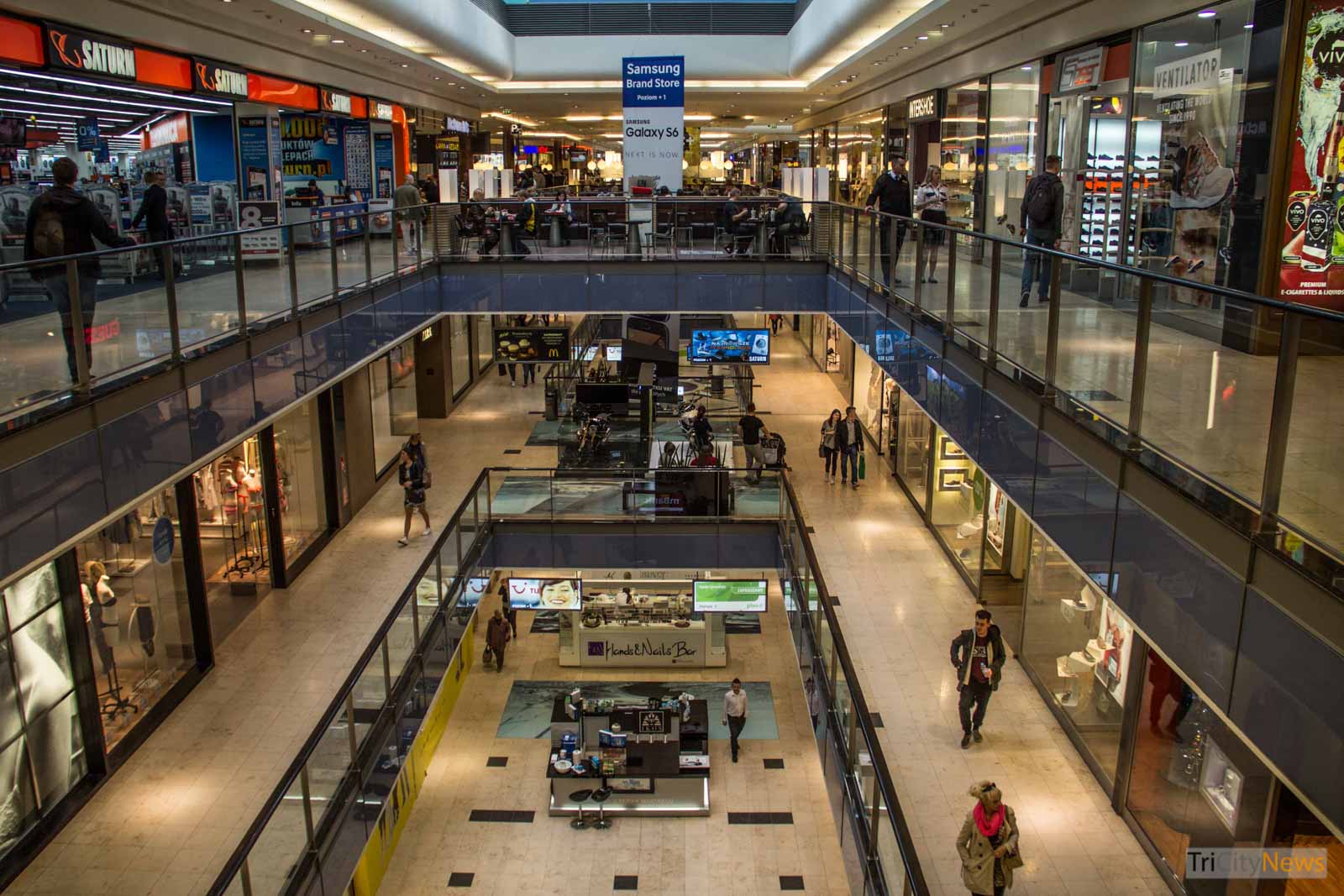 It is almost a year since the government introduced the trade ban on Sundays in Poland. During 2018, we could do shopping every first and last Sunday of the month. Since the beginning of this year, this will be possible only once a month.

In our last year’s article, we explained the origins of the Trade Ban in Poland. Throughout the year, most of us probably got used to being able to shop only two times a month. This year though, the law brings the trade ban to the next stage.

Shops will open on one Sunday a month

Since the beginning of 2019, there will be one Sunday a month in which we will do shopping freely. The shops will open only on the last Sunday. This means we start the year waiting nearly 4 weeks for the first shopping on Sunday. Weeks before the major holidays (Easter, Christmas) are an exception. The lawgivers allow trade to take place on Sundays before them.

Exceptions from the Trade Ban

There is a list of exceptions from the trade ban. The law doesn’t apply to shops at train or bus stations as well as on airports and in duty-free zones. Additionally, gas stations can sell goods only if their shopping areas do not exceed 80 square meters.

An interesting exception applies to small shops. Trade on Sunday is possible there only if the owner stands behind the counter. Exceptions are also restaurants, bakeries and confectioner’s. This however doesn’t apply to supermarkets that also sell similar products. Big chains cannot open on trade free Sundays.

Other exceptions are for example:

In 2019 we will be able to do shopping on a total of 15 Sundays. Next year, this amount will decrease to 7 Sundays a year.