Thousands in Gdansk in memory of Pawel Adamowicz 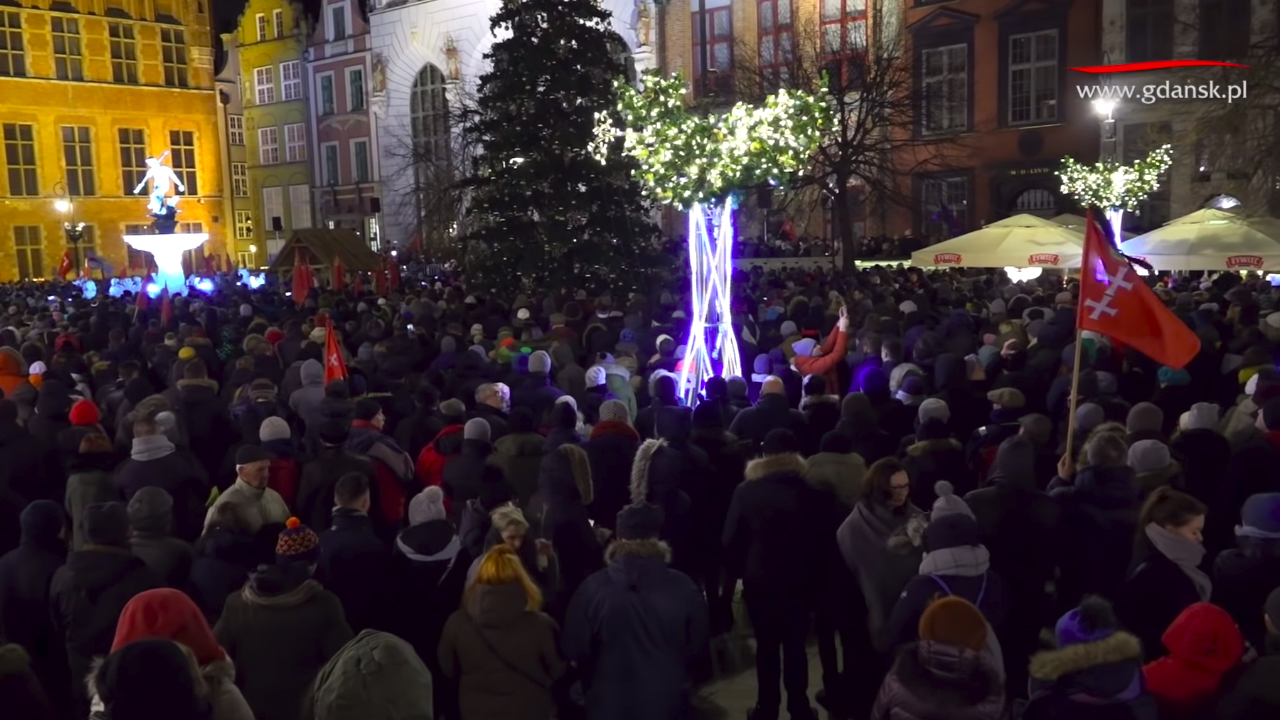 Thousands of people gathered at the Long Market in Gdansk in memory of Pawel Adamowicz. Among the people were among many Donald Tusk – the President of the European Committee and Aleksandra Dulkiewicz – President Adamowicz’s assistant.

Crowds at the Long Market

Already before 6 pm, crowds started to gather at the Long Market in Gdansk. Thousands of people filled the street in memory of President Pawel Adamowicz. One of the most touching moments was re-play of the last words of the president from the charity event prior to the assassination.

“You are so dear. Gdansk is the most wonderful city in the World. Thank You.“

After speeches of Donald Tusk and Aleksandra Dulkiewicz, the crowd united in silence listening to a meaningful song. The background for this touching moment was “The Sound of Silence” sang A Capella by David Draiman from Disturbed.

Marches in different cities of Poland

Similar marches took place in Warsaw, Lublin, Szczecin, Poznan, Wroclaw and many other cities around Poland. The crowds held banners saying “Stop hatred” and “Stop the violence”. People were gathering with candles. Presidents of cities, politicians crowds came together to bow their heads and unite in thoughts about the tragedy that stroke Poland on Sunday evening.