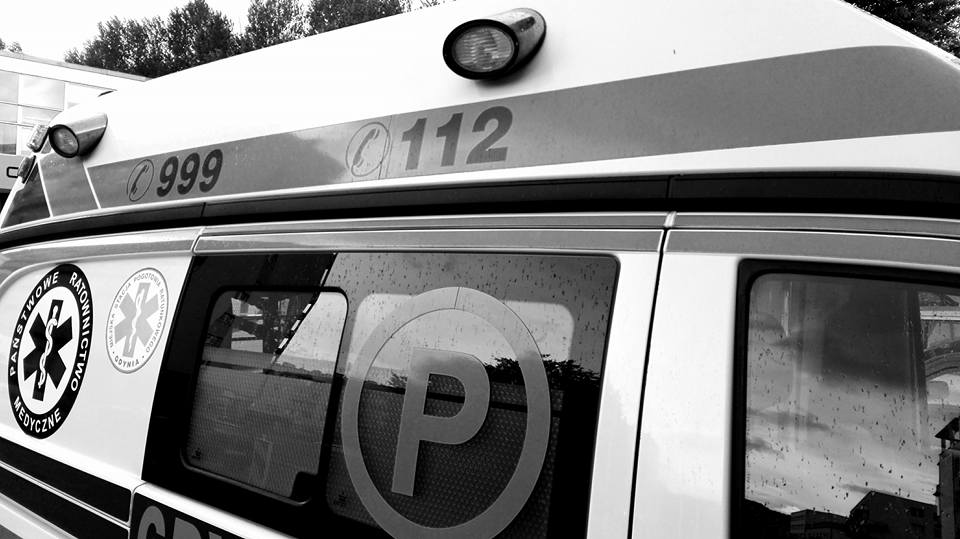 On Sunday evening a horrible attack on President of Gdansk Pawel Adamowicz took place. During the finale of the Grand Orchestra of Christmas Charity event at the Coal Market, an attacker entered the stage and stabbed President.

Click here to find out more about the attack on President Pawel Admowicz.

President Adamowicz received three stabs including one in the heart area. After reanimation at the scene, the paramedics transported him to the University Clinical Center in Gdansk. There was already an operation crew waiting for the President to arrive. Thanks to this, he immediately got into the operation room and the efforts to rescue his life continued.

The operation took five hours. During this time, the doctors transfused some 41 units of blood (approximately 18 liters). The damages were very serious as the knife cut the heart, diaphragm, and the abdomen aorta. This meant that the doctors had to focus on stopping the bleeding and closing the wounds. The doctors said, that each of the wounds could have been fatal.

A special press conference on the current condition of Pawel Adamowicz took place around 12:30 in the University Clinical Center in Gdansk. The doctor said that the President was unconscious and that the situation still requires more time. Specialized machines are supporting his heartbeat and breathing functions.

The doctors underlined, however, that the team of 8 doctors are the best of their fields. What is more, the hospital has the best equipment. The doctors are doing their best fighting for the life of President Pawel Adamowicz.

Doctors from the University Clinical Center in Gdansk:

The condition of President Adamowicz is bad, but we are fighting…

The next press conference will take place in the evening.