The last chance to recover expropriated properties in Poland. The deadline is May 14th, 2020 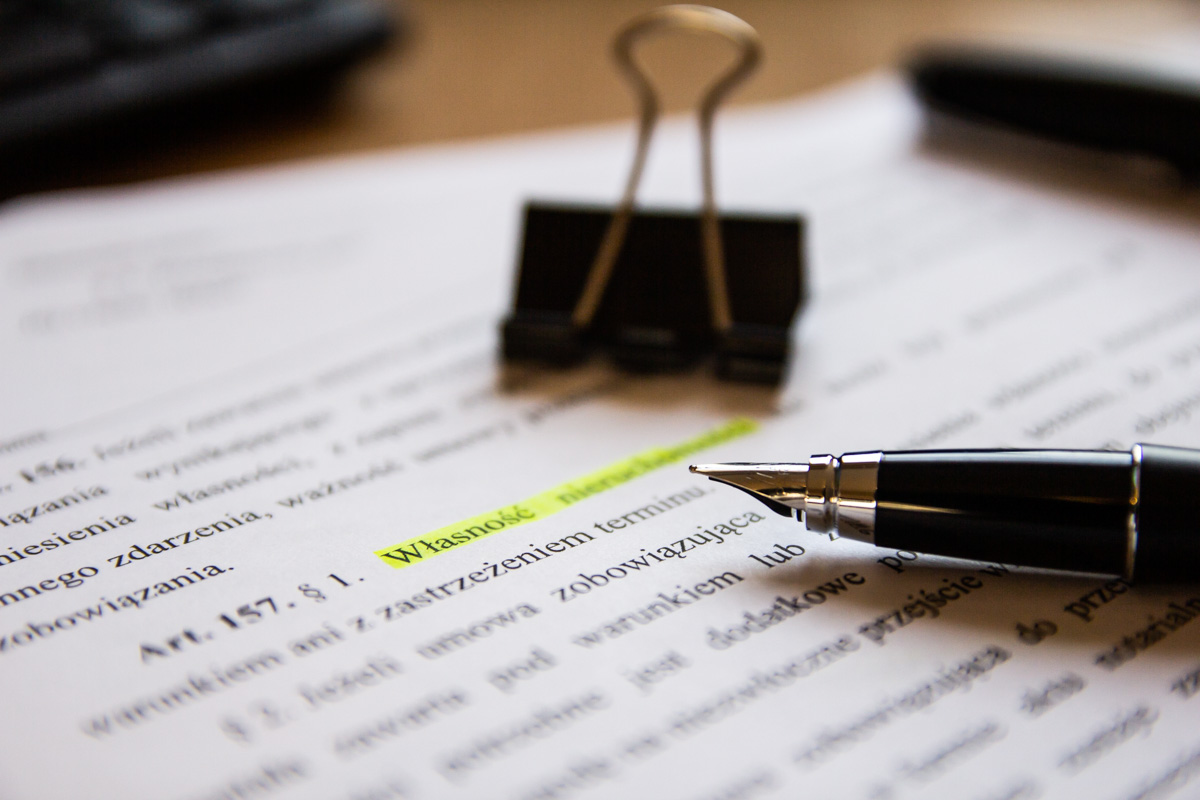 If you, your family or friends lost your real estate in Poland more than  20 years ago, it is still possible to start proceedings for its recovery. Regardless of whether you received compensation or not, the key to recovery is the question if the real estate was used for the purpose of expropriation or not.

Pursuant to the last amendments in the Real Estate Management Act of the 21st of August 1997r., former owners of expropriated real estate may start such proceedings by the 14th of May 2020. This date is the first and final limitation period under this Act. Starting from the 15th of May 2020, former owners will be entitled only to claim recovery of real estate expropriated less than 20 years ago.

As a result, all the real estate expropriated by the communist government between 1945 and 1989, not used for expropriation purposes such as building factories, schools or establishing residential areas, will stay forever in the hands of state or local authorities.

Are you entitled to claim recovery or compensation?

In practice, many people still have no idea that they are entitled to claim recovery or compensation (when the expropriation decision is declared to have been issued in contravention to the law). It concerns mainly those expropriated on the grounds of notary expropriation acts (a purchase agreement between the owner and the state), which was performed based on the expropriation legal acts. Such acts were drawn by state notaries and led to expropriation by the state on a massive scale, without going through full administrative proceedings.

It seems now that the most important thing for all those who were expropriated is not to wait until the last call, as there may not be enough time to start the appropriate proceedings.