The champions were too much for Lechia 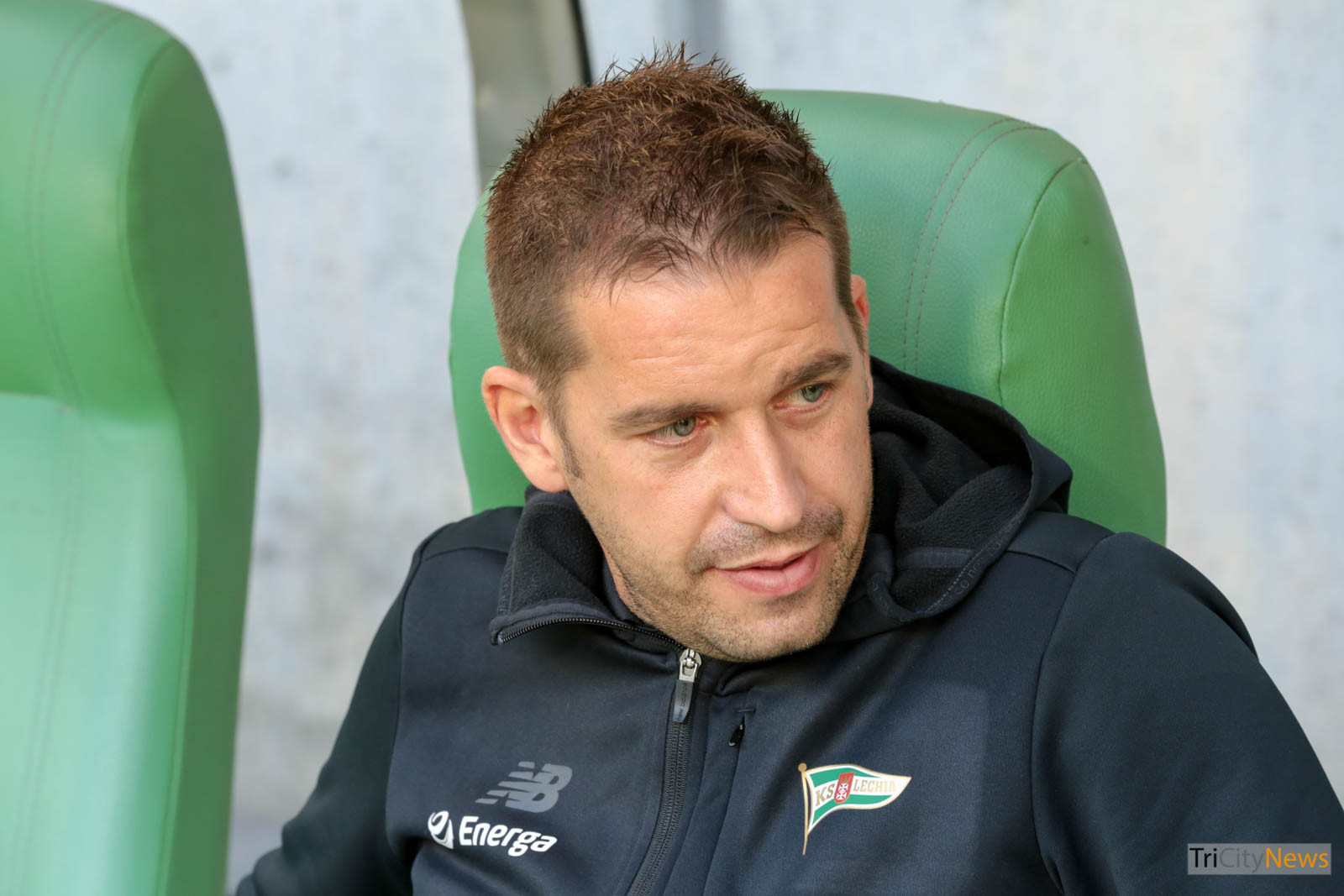 On Sunday evening Lechia Gdansk traveled to Warsaw. They played against Legia in the 12th round of the Ekstraklasa 2017/18 season.

Back after a break

The Ekstraklasa returned this weekend. Adam Owen’s side were hoping to continue what they started before the international break with a win against last seasons champions, Legia.

Wolski scored for Poland during the international break. As a result he started up front alongside the Paixao brothers. Wawrzyniak was named as Lechia’s captain for the match.

Lechia went into this match 12th in the league. Warsaw were only two places above them and three points were between the two sides. A win for Lechia would see them move into 10th place above Warsaw and more importantly above Arka Gdynia.

Lechia fans were once again banned from attending this match.

It took just 8 minutes for Legia to break down the Lechia defence. Jaroslaw Niezgoda had no problem putting Legia 1:0 up. Lechia’s defence was caught sleeping again.

Lechia Gdansk didn’t let this get them down and just 4 minutes later Marco Paixao was about 11 meters from goal. However Brozia intervened and took the ball from Marco’s feet.

Legia had a few chances to double their lead. Kuciak wasn’t going to let another past him though.

There were a lot of fouls committed by Legia in midfield during the first half which slowed down the game. Just before half time Augustyn had a great chance to level the game after Wolski was fouled. However he wasted the opportunity.

As the teams made their way out for the second half, Nunes replaced the injured Wawrzyniak and Daniel Lukasik took over the captains armband.

Lechia looked full of fight in the second half. The half time team talk must have been a good one from Adam Owen.

In the 54th minute Marco Paixao should have scored but Malarz blocked his shot. Lechia Gdansk continued to press Legia. In fact Legia were really penned back into their own half for the majority of the second half.

Adam Owen tried to change the result a bit in the 62nd minute by bringing on Oliveira to replace Lewandowski.

Lechia were creating opportunities but as has been evident so much this season the chances were either miss hit or wasted. Flavio had a great opportunity in the 69th minute and Nunes had a powerful shot 2 minutes later. Additionally, in the 81st minute Wolski saw his shot just wide of the goal.

In the last few minutes Krasic came on to replace Lukasik but it wasn’t to be for Lechia and the match ended 1:0.

Legia had a game plan in mind and played to it perfectly, they got the early goal then sat back and defended. Lechia were the better team especially in the second half.

Lechia stay in 12th place but now have a really tough home game against league leaders Lech Poznań coming up at the weekend. Adam Owen definitely has some work to do in defence before the Poznań match or we could see a cricket score with the form Poznań are in.

“I’m disappointed with the outcome. On the other hand, I am proud of the attitude of the players and how they worked on the pitch today and the week before the match. Today they also held a plan for this meeting. In order to win, however, one has to take advantage of the opportunities we have created. Unfortunately, this was not the case, even though we were a better team than Legia, We wanted to get the right balance between defence and attack. So we set the team. Both Mateusz Lewandowski and Mato Miloś did what they were supposed to do, but with their crosses on the side we ran out of some quality”

“Despite the failure we do not let go of our heads, we only fight. We have to carefully prepare for the next difficult match against Lech Poznan”