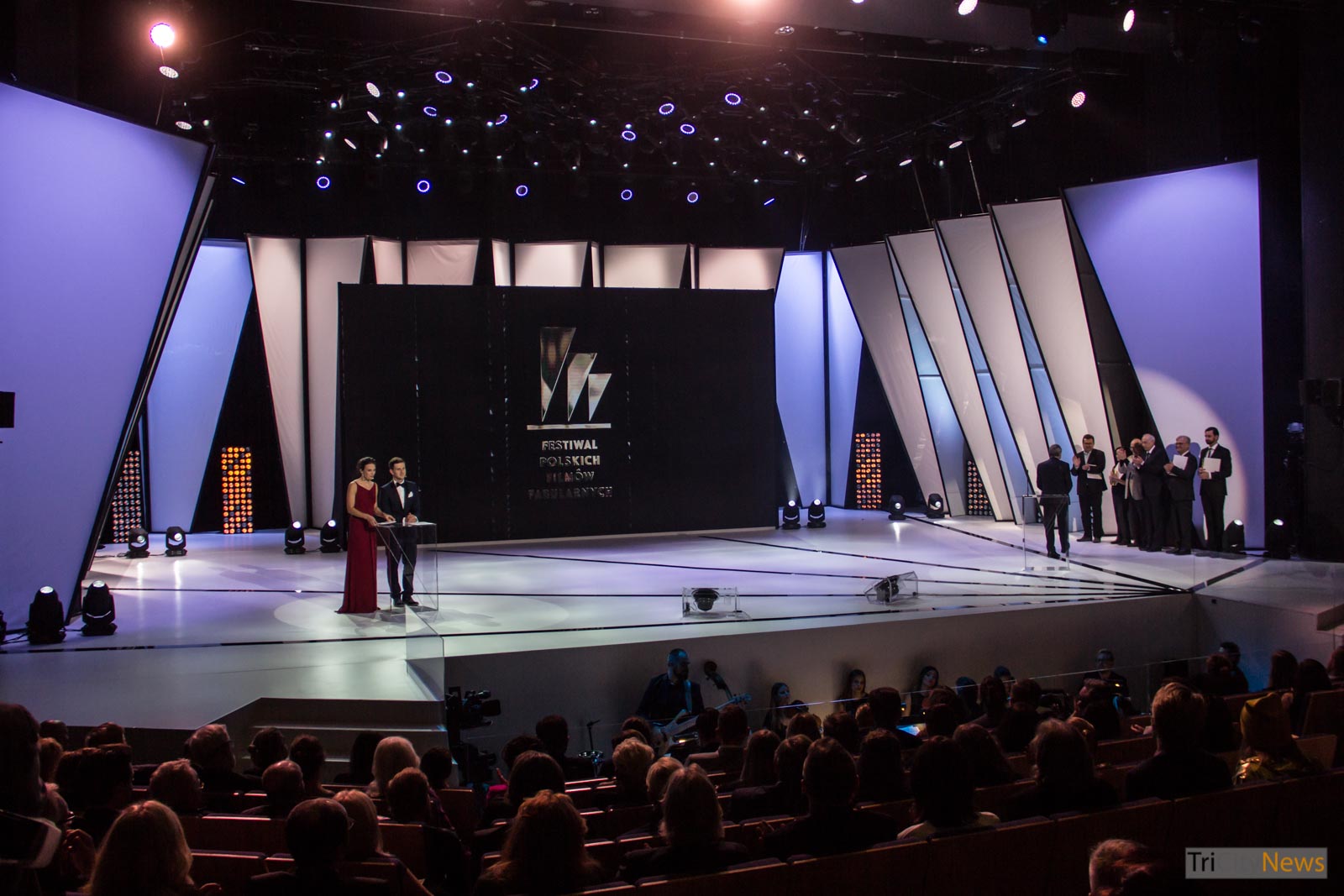 In addition to the Main Competition, the 43rd Polish Film Festival will also host 2 additional competitions. Short Film Competition and  Films. In this article, you will find a list of movies which qualified to those two competitions. Click the title of the film to find out more about it.

26 films will compete in the Short Film Competition. The films come from numerous producers and film schools.

8 films compete for the Golden Claw Award in Visions Apart Competition. 6 out of those films are premieres. Here is the full list of competitors:

Tricity News is the official partner of the 43rd Polish Film Festival. Click the links below to find out more about:

The history of Polish Film Festival in Gdynia