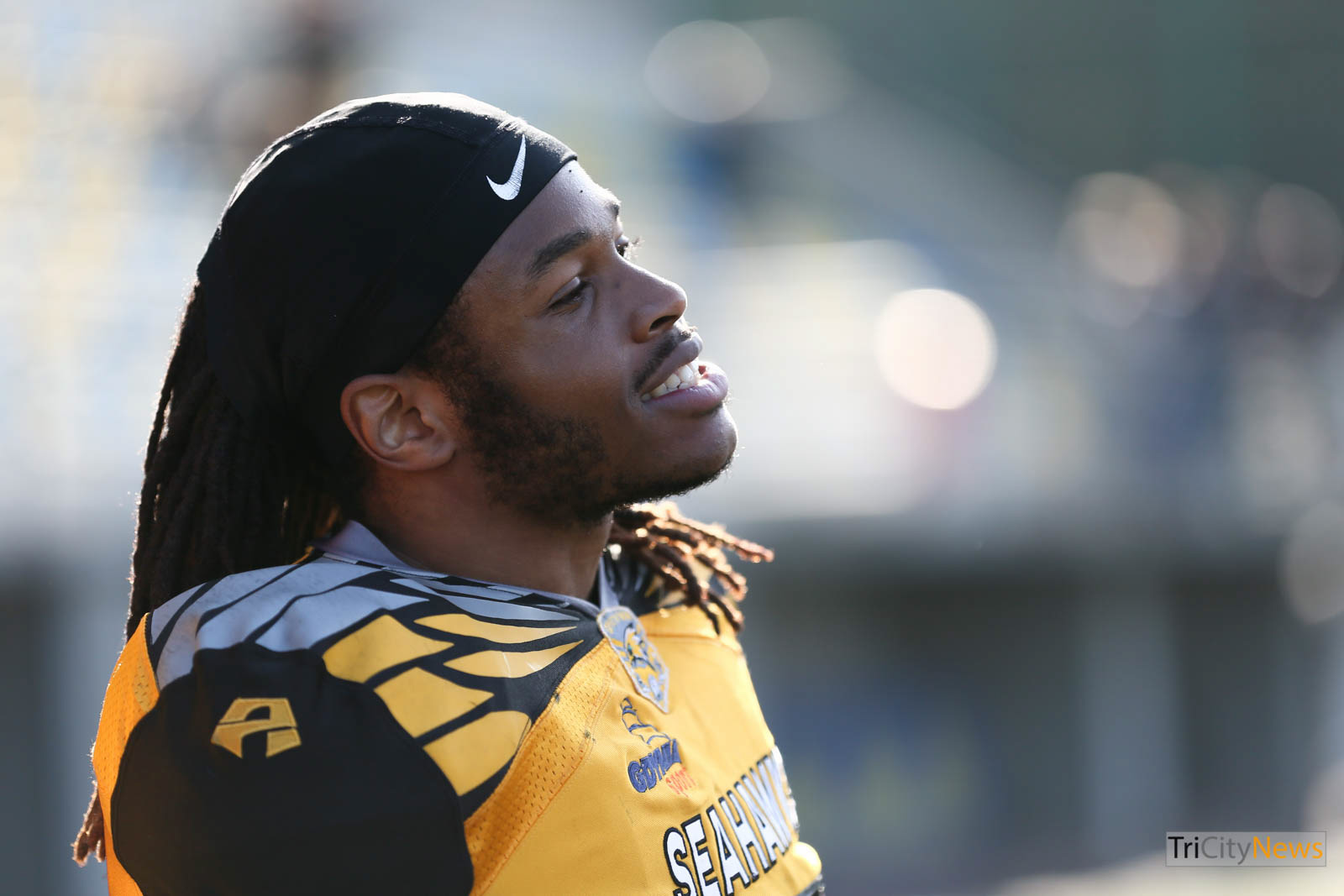 Seahawks Gdynia came back to Tricity with silver medals after the CEFL Cup final. High motivation and fighting spirit of Black&Yellows wasn’t enough to win in the international competition.

Central European Football League is a regional competition gathering representatives of countries from central Europe. The first season of the league finished in 2006. Seahawks Gdynia debuted this year in the new part of the competition – CEFL CUP. In the first match, in Gdynia at the end of April, Seahawks played a fantastic game winning against Budapest Cowbells. The home win brought the team from Tricity straight to the final in Serbia. Their rivals were Vukovi Belgrade.

Seahawks Gdynia went to Serbia with great motivation, but also with a serious problem. One of the most important player – Jakub Mazan couldn’t play in the final due to the penalty from the previous match. The Seahawks however didn’t want to complain and they entered the match without insecurities.

The hosts opened the score in the first quarter after a good action from their QB. Seahawks Gdynia however answered immediately. Reliable Jan Domagala performed a run giving the team a 7:7 draw in the first part of the match.

In the second quarter of the game, Vukovi Belgrade started to dominate. Though Seahawks Gdynia were trying hard not to allow too many touchdowns, they ended up loosing 14:28 before the break.

Seahawks Gdynia came back on the field willing to fight for the championship. Even though the hosts played almost without any mistakes, the team from Gdynia were worthy opponents. The exchange of touchdowns continued and Jan Domagala was definitely a shining star on the guests side.

Despite the very good performance of Seahawks Gdynia they weren’t able to even the score. The difference of two touchdowns from the second quarter was crucial to the final score. The match ended with 41:55 at the score board. As a result, the Seahawks had to give up their dreams of coming back with a cup.

After suffering the defeat, the team from Tricity needs to focus on the local games now. The last round of the main season will decide which teams will play in play-offs. On Sunday, Seahawks Gdynia are facing Lowlanders Bialystok. Due to works at the National Rugby Stadium, the match will take place at Olimpijska field, very close to the home nest of Seahawks Gdynia.