Seahawks Gdynia with a special price from president of Gdynia 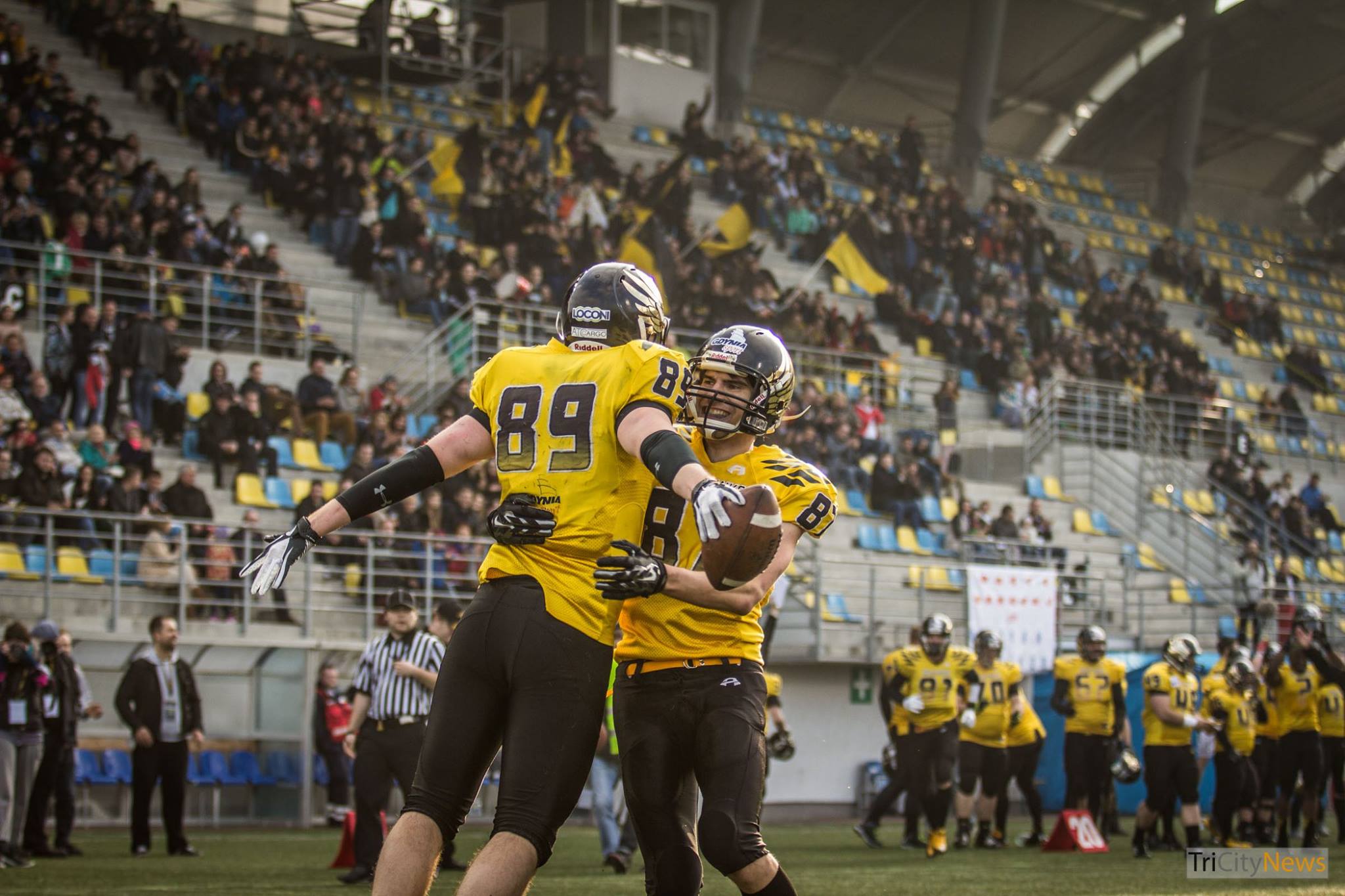 It was a very good season for Seahawks Gdynia – Klub Futbolu Amerykańskiego (American Football Club). Their performance in Polish American Football League showed that they are one of the best teams in Poland. Their silver medal was yet another tittle added to their growing collection.

This hard work devoted to the promotion of American Football in Poland, in Gdynia and in whole Tricity was noticed by the city hall and as a result president Wojciech Szczurek granted a presidential price in amount of 25.000 PLN to the club.

Plans for the next season are very ambitious. Coach Maciej Cetnerowski uttered, that there is a plan to take part in international competitions. By this, Seahawks Gdynia will promote American Football and Tricity also beyond boarders of Poland.

We are looking forward to the new season and performance of Seahawks.