Red card and a stunning goal in Lechia victory 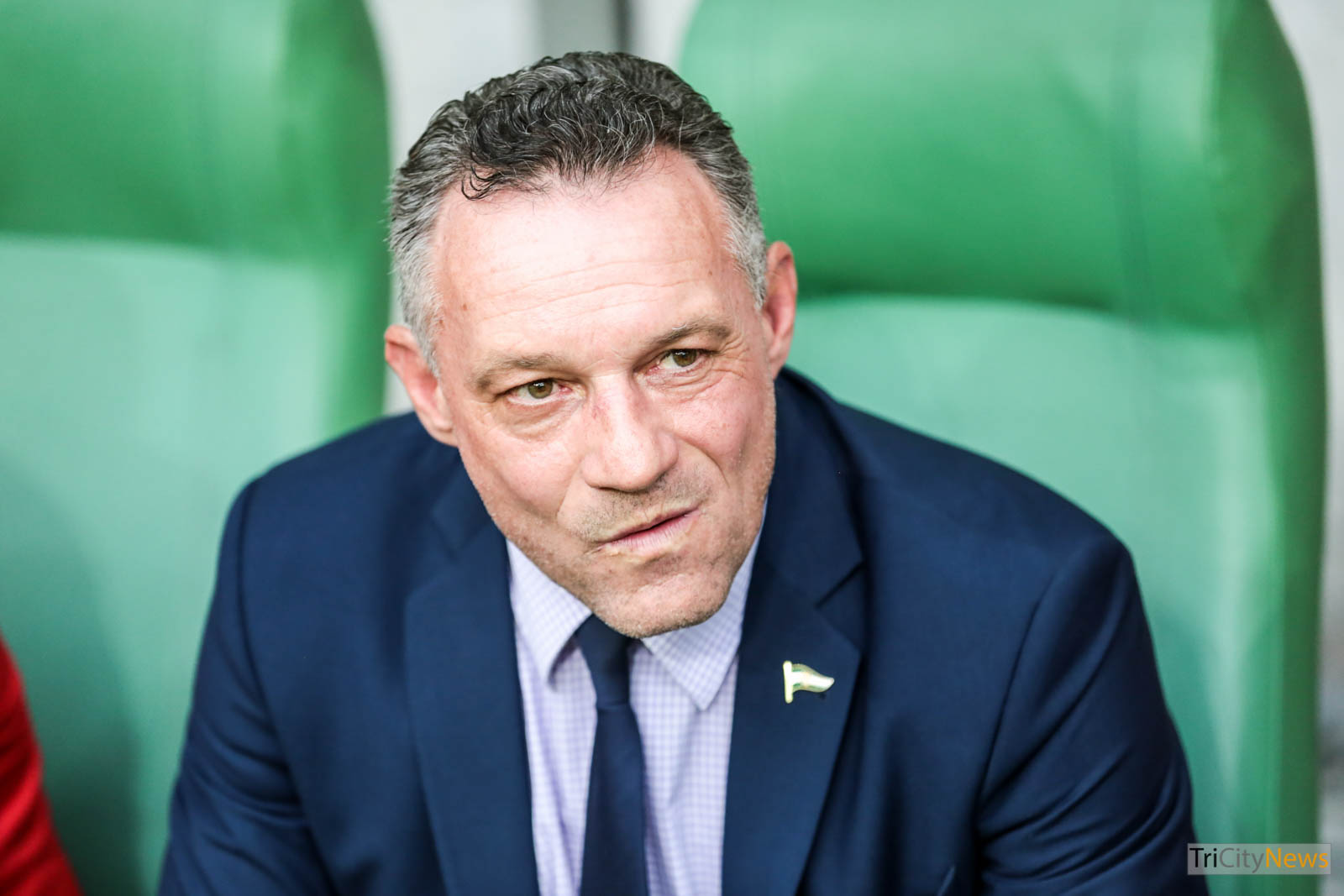 On Monday night Lechia were back in action. After the international break they traveled to Piast Gilwice for round 8 of the Ekstraklasa 2017/18 season. Simeon Slavchev returned to Lechia on loan from Sporting during the international break. The Bulgarian midfielder is a welcome addition to the squad after a successful loan spell last season. He was also in the starting line up for the match against Piast.

Within seconds from kick off Piast were on the attack. It was only thanks to the speed and awareness off Kuciak that Lechia weren’t 1 down in the first minute. In the 11th minute Krasic crossed the ball into the box from the right. Marco Paixao was waiting there in a great position to tap it straight into the goal 0:1.

In the 25th minute Marco Paixao wasn’t quick enough to get on the end of a decent through ball from Stolarski. The defender of Piast just managed to take the ball away from him. Just a minute later Lipski took a free kick into the penalty area. It was though just too high for Lechia to get any heads to it. In the 29th minute Zivec made a great cross into the area. Vranjes took a shot on his first touch to guide the ball into the top right corner. Kuciak had no chance. 1:1.

Piast grew in confidence after they got the equalizer and began to really pressurize the Lechia defense. Lechia’s defenders had to work hard to keep the danger at bay. In the 37th minute Krasic broke on the counter and tried to set up Wolski. However the ball seemed to bounce off him and went out for a goal kick. This felt like a rare Lechia attack after the previous onslaught from Piast.

Disaster struck in the 39th minute after a reckless two footed challenge from Slavchev. As a result he saw a yellow card, but after his protest he got a red one. Additionally, he gave away a free kick on the edge of the penalty box. Luckily the free kick went wide of the Lechia goal. Lechia now had to survive with 10 men for 50 minutes plus stoppage time. In the 43rd minute Zivec found himself in space outside the Lechia penalty area. However he only managed to put his shot over the bar – a let off for Lechia. In the 45th minute both Lipski and Wolski were shown a yellow card for individual challenges, frustration was more and more visible. The resulting free kick for Piast was 25 meters from goal but they didn’t make anything of it. Half Time 1:1

Lechia made a few changes to start the 2nd half as they needed to reorganize after the red card, Stolarski made way for Romario to make his debut and Lipski made way for Nunes. Piast started the 2nd half the same way as they started the first, attacking Kuciak’s goal. Piast continued to take advantage of the extra man and all Lechia could do was hold on and hope for an opportunity to break on the counter attack. In the 58th minute Wolski did just that with a nice solo run and cross into the box which found the head of Krasic and forced the Piast keeper into a great save. 3 minutes later Piast player got free and found himself 1 on 1 with Kuciak who stood up to the challenge to keep Lechia level.

In the 64th minute Wolski put a great cross into the box, against the run of play, but Marco couldn’t get on the end of it – great chance. Piast recovered and were attacking Lechia in numbers with many shots on target but despite being down the 10 men Lechia were were still pressing to take the lead when the could. In the 76th minute a nice volley from Romario was just over the crossbar. If anyone looked like getting the winner in previous five minutes it was Lechia.

In the 86th minute Romario scored an absolutely beautiful debut goal from outside the area, he took it with confidence after a Lechia counter attack and smashed it perfectly into the top right corner 1:2 Romario was booked for his goal celebrations. Lechia did not stop pressing after this goal with Wolski continuing his solo runs down the right wing trying to create chances.

Man of the Match

My man of the match goes to Romario Balde

In the first half I thought this was going to be another performance like the previous games especially after the red card but the changes Nowak made at half time were key to this victory and the full team showed spirit and willingness but most of all they didn’t let their heads go down which we have seen in previous games. It was good having Wolski back in the team, he had a very good game. Romario showed power and skill in attack and he is not scared to win back the ball, he made a couple of mistakes in defence but more than made up for it with that goal. I’m looking forward to seeing him on the pitch in the future.

I must comment on the fitness of the team as this was a tough match made even more difficult after the red card but they didn’t give up and worked harder than in any previous game this season. The international break must have been good for Marco as he seemed more sharp and alert. I hope this is the start of a long winning streak for Lechia, it’s what the fans deserve at least.

Coach Nowak made the following comment during his post match conference:
‘We dedicate this win to our fans who are with us all the time, they support us in good times and bad ones. I hope they will be with us in consecutive matches until the end of the season. From the beginning we played with faith in victory and this faith was in us all the time, even when we had to play the red card for Simeon Sławczew’.