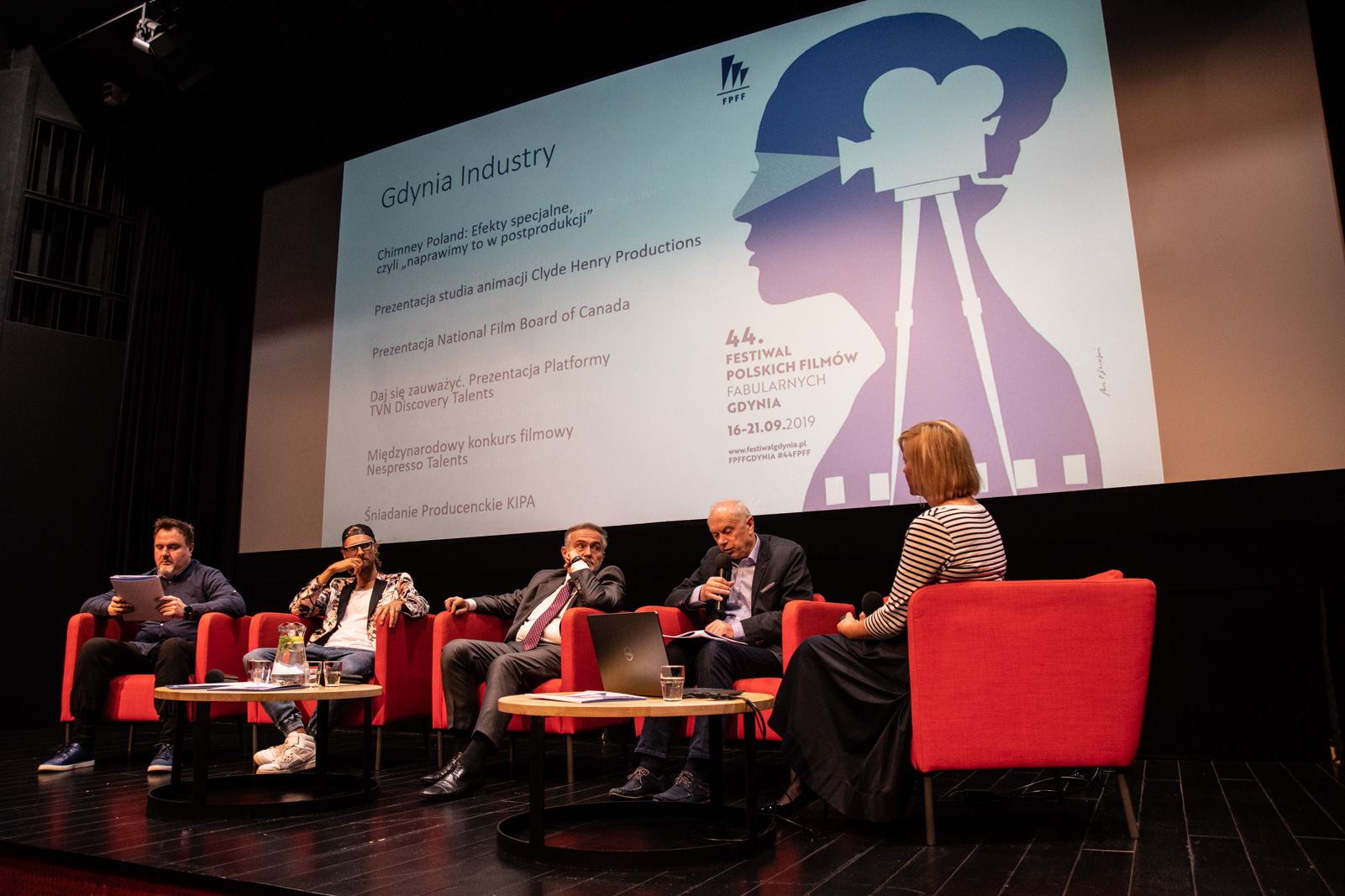 The Panorama of the Polish Cinematography

This year we are coming back to the out-of-competition section, in which there will be presented films that were not accepted for the Main Competition. In the Panorama of the Polish Cinematography you can find 11 films:

Polonica is next to the Main Competition, the oldest festival section. During the 44th Polish Film Festival 8 co-producers will present their work:

During the Festival you will have an opportunity to see the greatest Polish films of all time about World War II: ‘Westerplatte’ directed by Stanisłąw Różewicz in 1967, ‘Lotna’ directed by Andrzej Wajda in 1959 and ‘ The Eagle’ directed by Leonard Buczkowski in 1958. These films will be shown in the auditorium of the Naval Museum in Gdynia.

Presentation of digitalized Polish most important films is a very important section of the Festival. This year we will remember Zofia Czerwińska – one of the most distinguished actresses, directors: Jerzy Wójcik, Wiesław Zdort, and Witold Sobociński. Four films of those great artists who died recently will be shown during the event:

As usual, the organizers invite you to the Old Cinema, where films from the Interwar Period will be shown. There will be 4 films from the 1920s and 1930s and 3 trailers:

You can buy tickets for single shows online from September 5th. Prices of the tickets:

If you want to see the whole schedule and/or book tickets, click here.

Don’t miss your chance for a free five-screenings pass from Tricity News!