President Pawel Adamowicz died at the age of 53 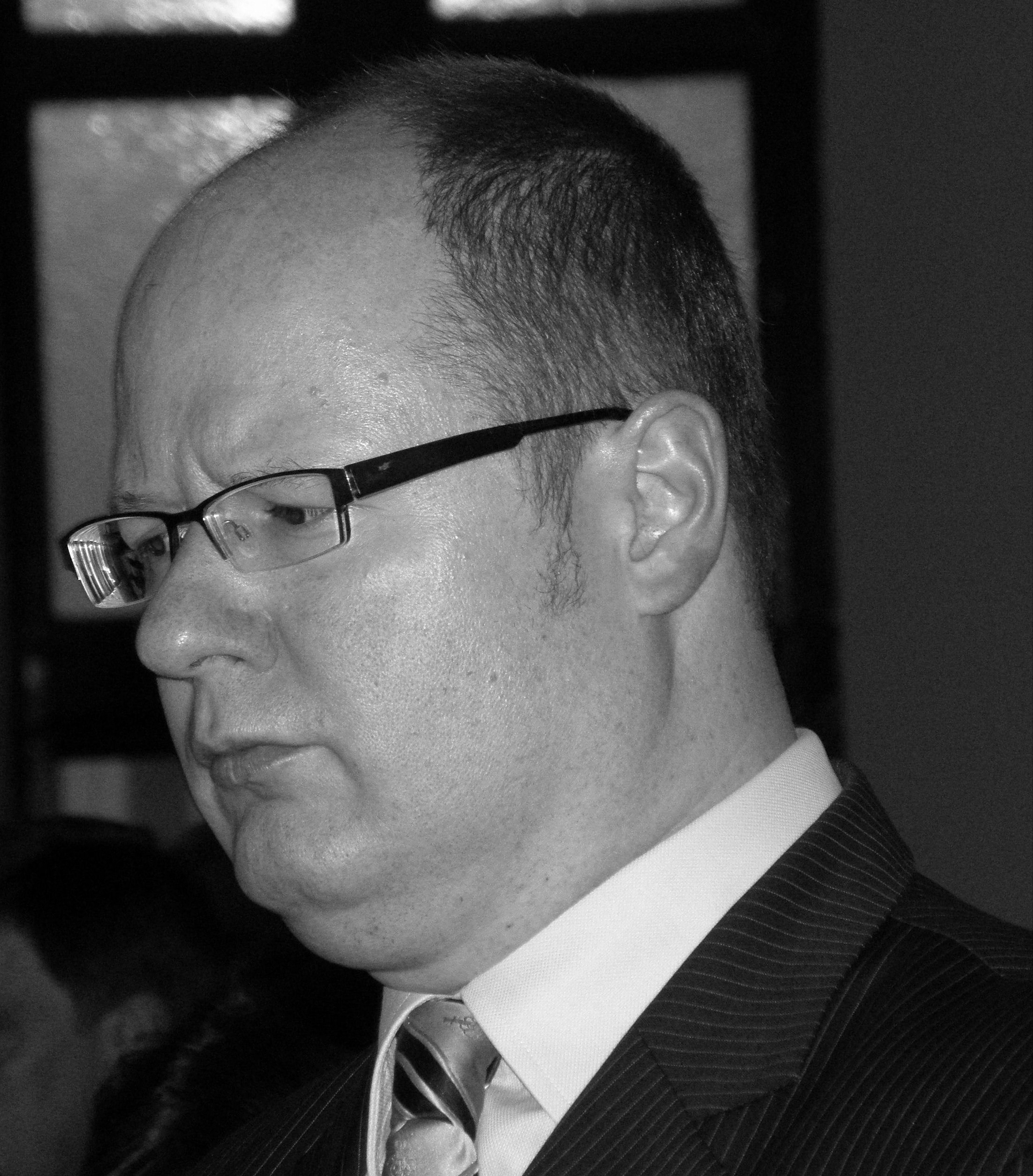 President Pawel Adamowicz died in the hospital as a result of stab wounds from the attack the day before. The attacker stabbed the president during the Great Orchestra of Christmas Charity event at the Coal Market in Gdansk. Adamowicz died despite the five hour surgery and huge efforts of the medical team.

Around 2:40 pm, the director of the therapeutics of the University Clinical Center in Gdansk, Tomasz Stefaniak came out to waiting journalists. He opened his statement saying: “Deeply grieved, we have to inform you that we’ve lost the fight for Mr. President’s life”. The crowd of journalists held their breaths for a while before asking questions for details of Adamowicz’s passing.

Until the very last moments, the doctors were trying to keep the patient alive. The information went to the media shortly after consulting with the closest family.

Pawel Adamowicz was the president of Gdansk since 1998. Before that, he had served as the chairman of the city council for four years. Since 2002 he was winning the local elections. Three times in the first round and two in the second. One thing was though always sure, Pawel Adamowicz was outrunning his opponents.

Before starting the political career, Pawel Adamowicz was engaging in his work at the University of Gdansk. For three years he worked as vice-rector of the university.

Throughout his political work, he represented a variety of political parties including AWS, Unia Wolnosci, Platforma Obywatelska. Recently, he was a leader of his own party – Wszystko dla Gdanska (Everything for Gdansk).

He received a number of medals and prizes for his work. Additionally, he was an active member of the European Committee of Regions. He also took part in works of the board of Polish Union of Metropolies.

Work for foreigners in Tricity

Pawel Adamowicz was engaging in many activities concerning the foreigners coming to Tricity. He organized Poland’s first committee of immigrants which advises the decision of the Town Hall.

Shortly before the attack, president Pawel Adamowicz turned to the crowds at the event with a speech. His last words were:

“You are so dear. Gdansk is the most wonderful city in the World. Thank You.“

President Pawel Adamowicz passed on the 14th of January 2019 at the age of 53. He left his wife and two daughters: 16 and 9 years old.

7 commentsOn President Pawel Adamowicz died at the age of 53