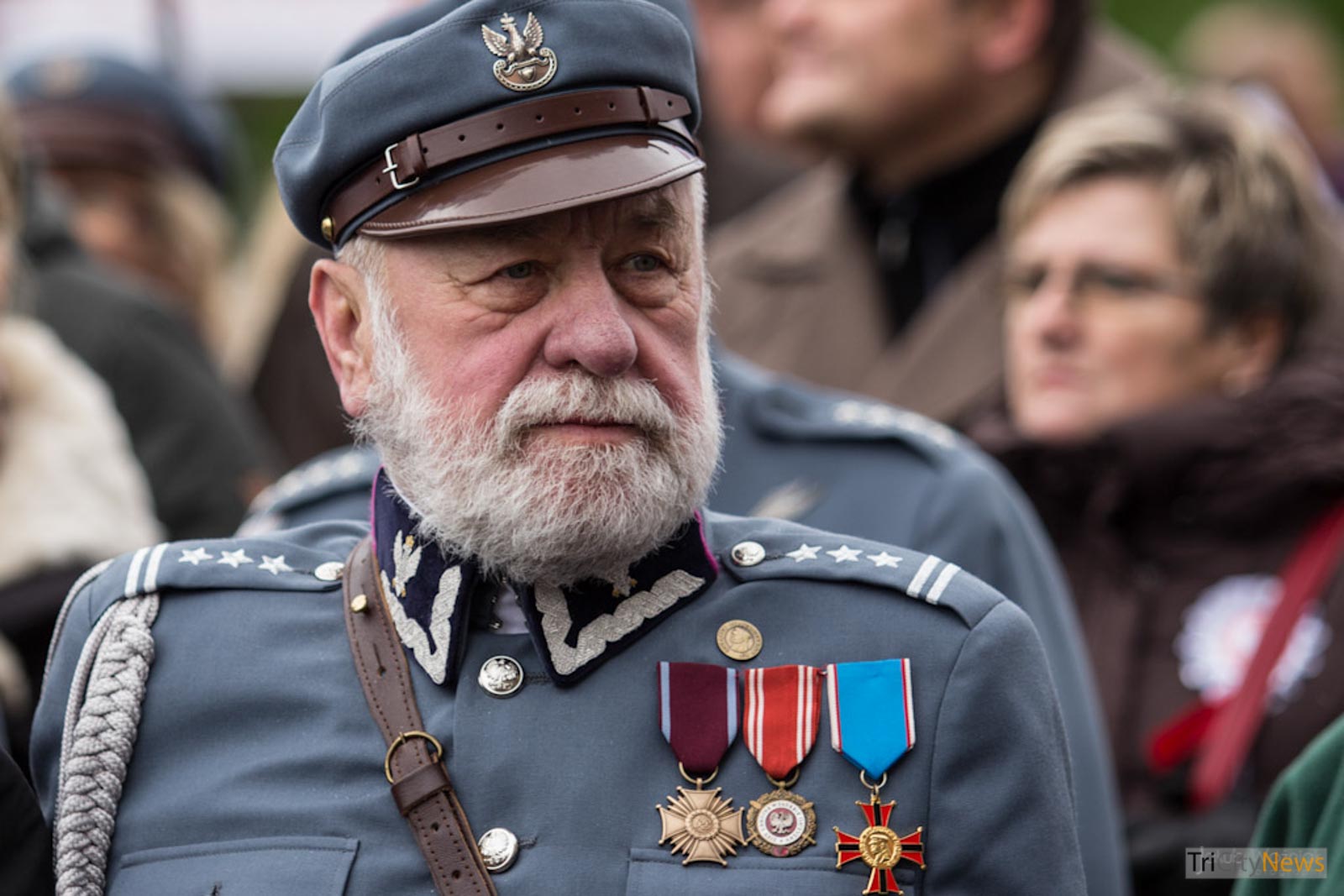 On 11th of November Polish people commemorate the National Independence Day. During this national day, many people hang Polish flags outside their homes and go out to participate in many events. Many cities organize independence parades which fill the streets with cheerful, white and red crowds. What is the story behind the Polish National Independence Day? How do people in Poland celebrate it? Finally, what events will take place in Tricity?

99 years ago, after the end of the First World War, Poland recovered as a sovereign state. This situation was especially significant considering the fact, that the country wasn’t on maps for 123 years.

Throughout the history, Poland suffered three partitions. All of them happened in the 18th century. Before, Poland existed as Polish-Lithuanian Commonwealth. The country covered a significant area, as in 1650, it was about 1.153.465 square km big. This equals more than 445.000 square miles, which is more than four times more than the modern area of Poland. Though the country was big, it was soon to disappear from maps of the world for a long time.

The first partition took place in 1772. In that year, after signing an agreement in Vienna, Russian, Prussian as well as Austrian troops invaded the commonwealth. As a result, Poland lost parts of its area, but still existed in Europe.

After two decades, Russian and Prussian troops entered the commonwealth again taking over next parts of the country. Austria did not participate in this partition.

In 1795, after an unsuccessful Polish uprising, the commonwealth suffered for the third time. As a result of the third partition, Poland disappeared from the maps. Russian, Prussian and Austrian troops entered the country to divide the remaining land between those three nations. For the next 123 years, Poland hasn’t officially existed.

The celebration of the National Independence Day dates back to its establishment in 1937. However it disappeared from calendars due to the Second World War and the influence of communist authorities after the war. Since 1989, the 11th of November has been officially celebrated annually.

The commemoration of the National Independence Day includes a military parade at the Pilsudski Square in Warsaw as well as parades and events in many other cities.

Authorities of all three cities prepared many events connected with the National Independence Day. Here is the scheduele which will help you to plan your participation or observance of the events.

The annual parade in Gdynia begins at 12:00. The crowd is going to march from the main train station to reach the Kosciuszki square. The best street to observe the parade is 10 Lutego.

From 2:00 pm, the host of the celebration will be the Museum of the Second World War. Reconstruction groups will present themselves to all visitors.

At 4:25 pm, there will be a show including the cannon salute. This will open a parade of reconstruction groups. The celebration will conclude with one more cannon salute at 5:45 pm.

Sopot organizes a bicycle parade which begins at 12:45 near the Forest Opera.

It is very interesting to see how the nation unites to celebrate the National Independence Day. If you would like to get to know Polish culture and history, feel free to come and observe these events.