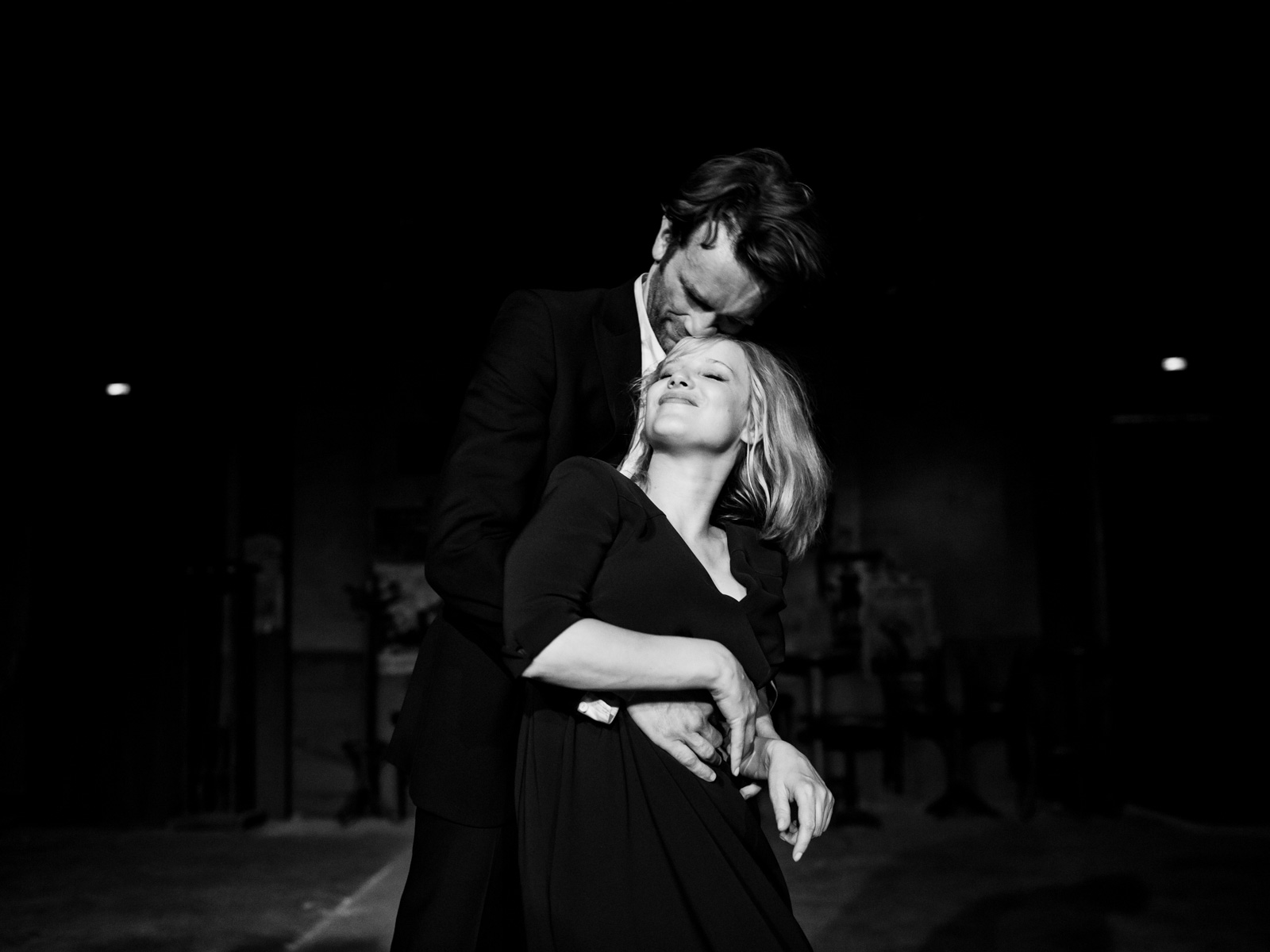 Pawel Pawlikowski shows a touching story of a complicated love. The beautiful, black and white movie with fantastic music has already moved many viewers not only in Poland. The movie received three awards at the 43rd Polish Film Festival in Gdynia including the most prestigious – Golden Lions. It is also a Polish nominee for the Oscar.

In the post-war, Polish reality, a musician Wiktor Warski establishes a unique music group. Together with his friend Irena, they try to gather the most talented young people in the country. In the communistic reality, they build a project to show the beauty of Polish folklore.

The movie is also a story of a relationship between Wiktor and one of the biggest talents of the group – Zula. A secret love develops into a strong, complicated bond between the characters. They cannot live without you, and yet they find it hard to be together too.

The main role in the movie belongs to Joanna Kulig. The 36-year-old actress played in three movies from the Main Contest of the 43rd Polish Film Festival. The Cold War allowed her, however, to show her acting skills to the full. Her partner in the movie is Tomasz Kot, who stole hearts of the Polish audience with his role of Zbigniew Religa in “Gods”. In the movie, we can also see Agata Kulesza and Borys Szyc.

A 61 years old Polish director is a multiple award winner. He gained the biggest, international recognition thanks to his movie “Ida” from 2013. This beautiful black and white movie starring Agata Kulesza in the main role received many international awards. Among many, the Pawlikowski got BAFTA award as well as the Oscar award for the best non-English movie. It was the first Oscar for a Polish movie in history.

“Cold War” has already found recognition of the film industry. The biggest success was in Cannes where Pawel Pawlikowski received The Golden Palm for the best director. In Gdynia, he received a prize for the best movie – The Golden Lions. Additionally, the jury of the Polish Film Festival awarded the film for sound and editing. Shortly after the festival, the Polish Film Institute informed that “Cold War” will represent Poland as the Oscar nominee. Will Pawlikowski receive the most famous film award again?