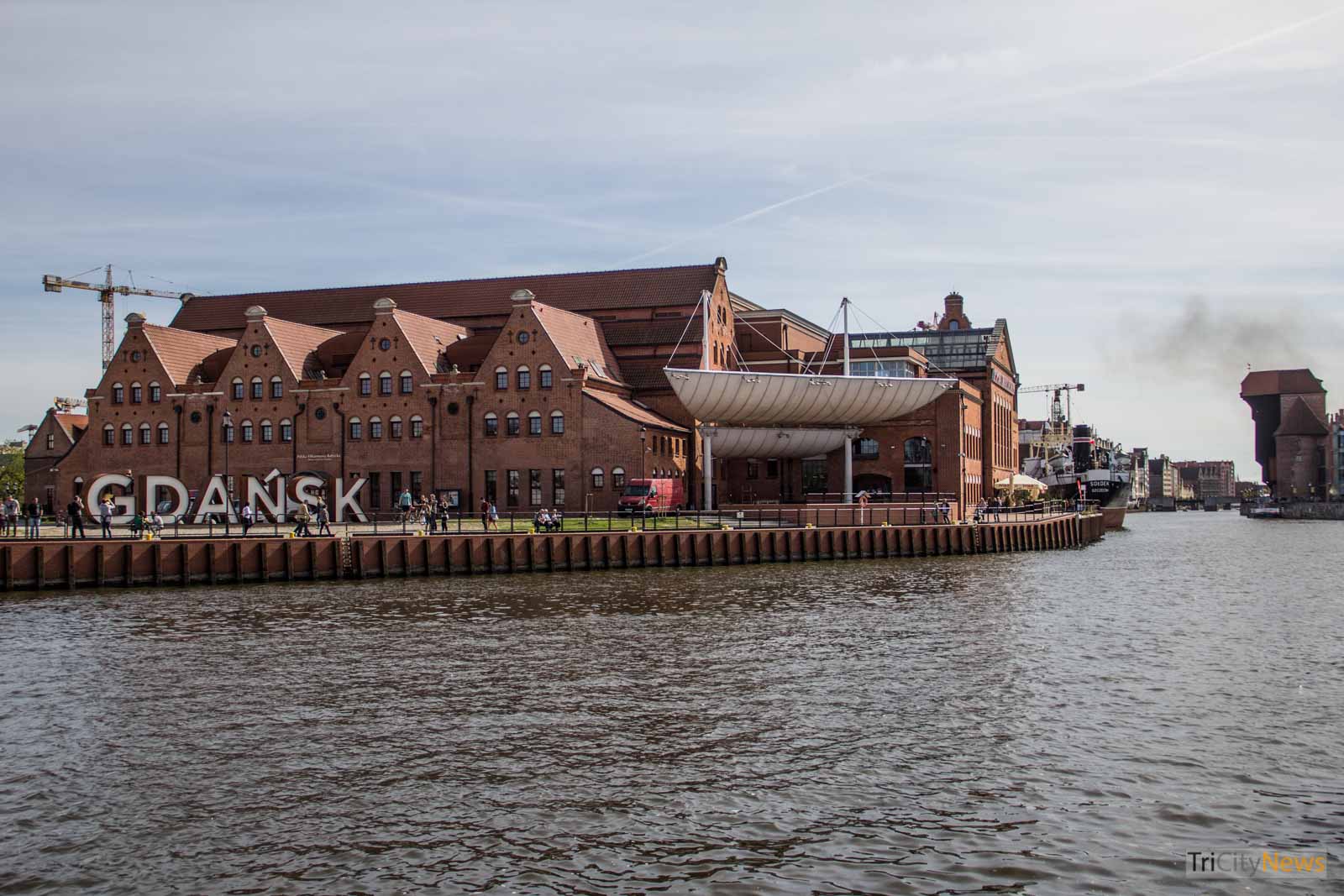 A serious malfunction of wastewater plant at Olowianka island led to a problematic situation with water in Gdansk. The authorities had to pump about 110 millions of liters of sewage into Motlawa river. The wastewater will follow the flow of the river into Gdansk Bay.

The end of pumping wastewater into Motlawa river

On Friday morning, around 7:00 am, the wastewater stopped flowing into Motlawa river. The services installed two pumps and the sewage system started working with full power.

The second pump from Netherlands

Due to a long time of repair of broken wastewater pumps from the plant, the services ordered one more pump from Netherlands. The first has already been running in the plant what allowed to lower the amount of sewage entering Motlawa river. Installing and launching the second one which arrived on Friday morning allowed the services to finish the process of pumping wastewater into the river.

On Thursday the Sanitary Inspectorate was gathering and examining samples of water from the river and Gdansk Bay. They informed yesterday, that the examinations don’t show any exceeding of norms of cleanness. This means there is no epidemy danger due to emergency discharge of wastewater.

On Friday, the authorities gathered more samples. The cleanness of the water will be carefully monitored at least until the end of June.

The Sanitary Inspectorate still encourages to be careful and avoid swimming in Gdansk Bay, especially near Gdansk. The tap water is however safe and people can drink it.

The investigation is ongoing

Both special committee and the prosecutor’s office are investigating the causes of Tuesday’s breakdown of the wastewater plant.

Due to the malfunction, the wastewater caused minor flooding in 40 buildings in the area of the downtown. The wastewater flooded from 5 to 50 centimeters of basements in those buildings. After pumping out the wastewater, the areas will be cleaned and disinfected.

The authorities will also take care of compensations for those who lost any goods due to the flooding. Those who suffered from such losses should turn to the City Hall of Gdansk for help.

The situation in Gdansk is still serious. For the last 48 hours, services were pumping wastewater into Motlawa river. This works are necessary to keep the sewage system running in Gdansk. If the water stayed in pipelines, it would outpour in an uncontrolled way the city. Until the services will restore the capacity of the wastewater plant, they will continue pumping sewage into the river. As we mentioned before, each hour of such work equals 2,3 millions of liters of wastewater in Motlawa river. This means that by now, there is around 110 millions of liters of sewage in Motlawa.

The first wastewater pump is working

The company responsible for wastewater plant ordered a service of the pumps immediately. At the same time, they ordered an additional, new pump which arrived last night from Netherlands. After clearing the pumping area yesterday, the services started to work on repairing the damage.

After examining the condition of the pumps, three of them went to Inowroclaw for service. One stayed at the place and the services were trying to repair it. The repair still continues and we are waiting for an update on this subject.

The wastewater pump from Netherlands started operating today morning. As a result, the services can begin the process of limiting the amount of sewage going into Motlawa river. According to the local authorities, in the worst case scenario, the flow of wastewater into the river will stop on Friday morning.

The City Hall of Gdansk appointed a committee which investigates the cause of the breakdown. The committee consists of external experts including specialists from Gdansk University of Technology and similar academies in the country. Regional prosecutor’s office in Gdansk conducts their own investigation on the malfunction as a reaction on media coverage.

On Thursday’s morning the sanitary inspectorate informed that they have gathered water samples in Gdansk Bay for examination. The results will be available for public as soon as the examination ends.

The prohibition of bathing in Gdansk Bay is still in force. Please avoid getting into water especially near beaches in Gdansk.

The city authorities inform, that drinking tap water is safe. This water comes from separate sources which have no connection with the wastewater pump nor with Motlawa river. The pipeline system is completely separate from sewage system. As a result the inhabitants don’t have to worry about the quality of water coming from taps.

The authorities are however requesting water users to try to decrease the amount of wastewater. One can do it by avoiding keeping taps open for a longer time, waiting with laundry or choosing a quick shower instead of a bath.

On Tuesday, the wastewater plant at Olowianka faced a malfunction of pumps. The situation was so serious, that around 1 pm the authorities decided to perform an emergency discharge. As a result, since that time, millions of liters of sewage started to flow into Motlawa river. The workers of the plant were hoping to reach the pumps as soon as possible to examine the failure. Despite the discharge, the wastewater level in reservoirs wasn’t lowering. The services had to continue discharging the sewage. Each hour of discharge meant 2,3 millions of liters of wastewater in Motlawa river.

During the afternoon, the Voivodship Office of National Sanitary Inspectorate issued a statement on water condition. According to the inspectorate, the amount of wastewater flowing into the river is not dangerous for health. Simultaneously however they prohibited bathing near all beaches in Gdansk. The office explains though, that this is just a preventive action.

Unfortunately due to the discharge, both inhabitants and tourists may suffer for a while feeling unpleasant odor in the air. The action was however necessary to avoid uncontrolled outpour of wastewater around the city.

Repair is in progress

After a hard-working night, the services managed to lower the wastewater level in the plant enough to reach the pumps. Works to resume the work of this important part of city infrastructure continue and we hope to receive good news as soon as possible.