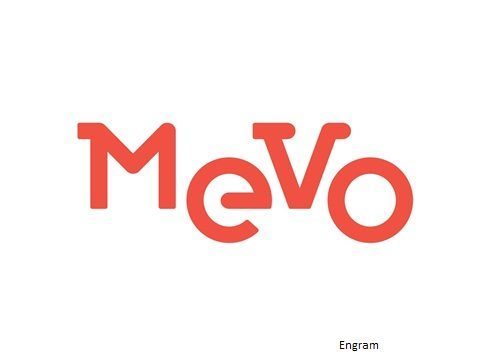 The citizens of the Tricity area will soon enjoy the biggest bicycle system in Europe. Many could have already noticed characteristic black stations in various parts of the area. These are the final stages of preparation for the launch of MEVO Metropolitan Bicycle system.

MEVO is the biggest in Europe bicycle system which will soon launch in the Tricity area. The system will include 4080 electric bikes and 660 stations. MEVO will be available in 14 municipalities around the Tricity. As a result, the inhabitants of Tczew, Pruszcz Gdanski, Rumia, Reda, Puck, Wladyslawowo, Zukowo, Kartuzy, Stezyca, Somonino, and Sierakowice will enjoy the system. This will allow traveling not only throughout Gdansk, Sopot, and Gdynia but also to more distant towns surrounding Tricity.

Metropolitan Bicycle – MEVO, is an example of metropolitan cooperation. Thanks to it, the inhabitants will receive a unified and integrated mean of public transportation.

Nextbike company is currently performing tests of both the bicycles and the systems surrounding MEVO. All to prepare the final product and to allow users having the best experience from the very beginning. The system will allow very fast rental – under 15 seconds.

Those who observe the implementation of the project may have doubts about the launching of the system during winter. The creators of the metropolitan bicycle have their reasons behind it though. First of all, MEVO will add to mobility trends visible in Tricity in recent years. More and more inhabitants choose to travel by bicycle or to walk instead of using the car. This is the tendency the creators want to promote.

What’s more, they want to encourage users to travel by bicycle not only during the summer season but whole year round. By this, Tricity will follow the pattern of for example Scandinavian cities as Copenhagen where bicycle traffic is intense also during autumn and winter.

The creators will inform about all the details regarding the terms and conditions as well as subscriptions and final designs at the press conference. This will take place right before the launch of MEVO.