Mevo bikes start on the 26th of March! 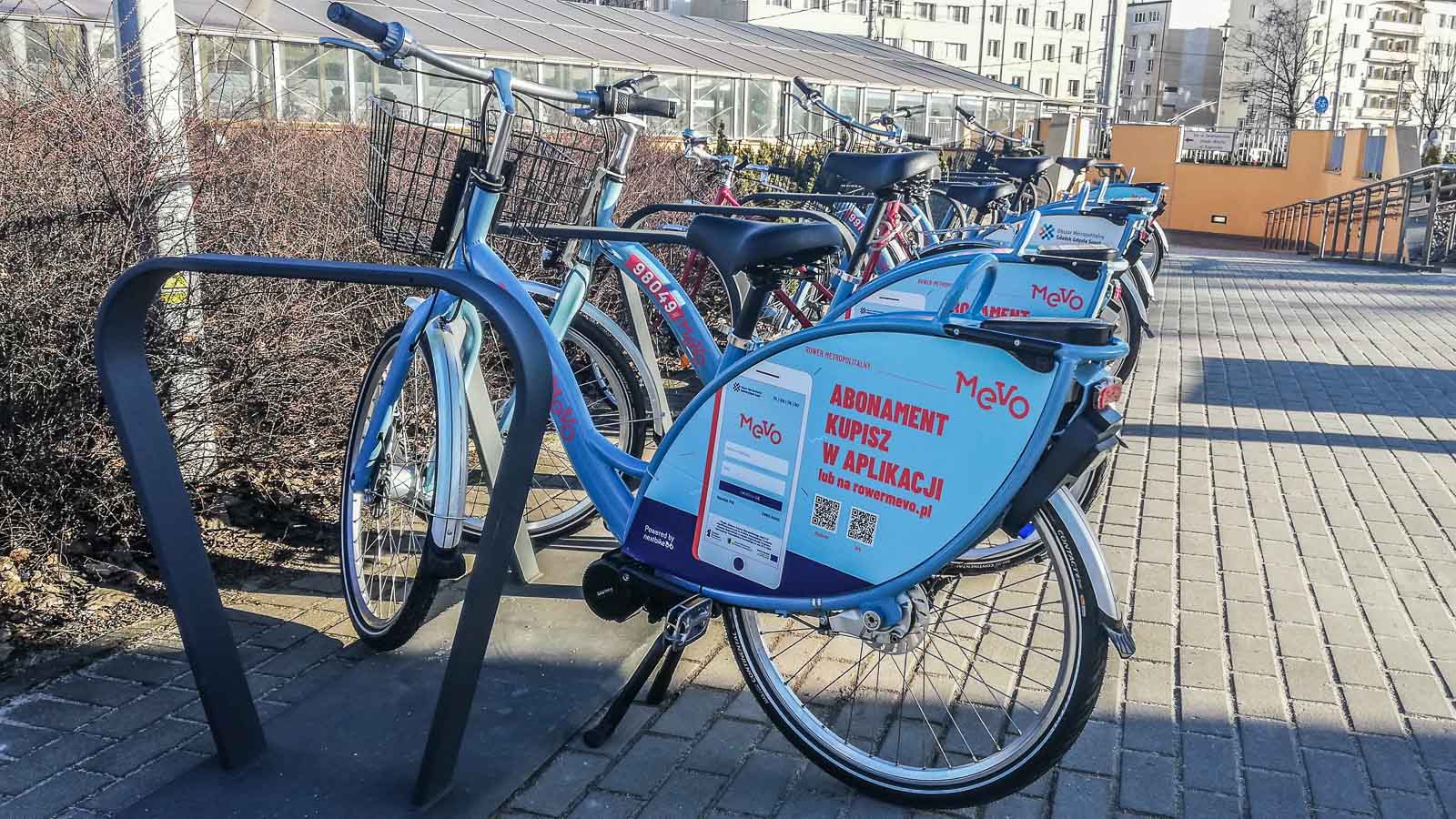 Many of us have been waiting for this news for a long time. The stations for the bikes have already found their places a long time ago. After many tests, obstacles and solving problems, we have finally received the good news. The second trial launch of Metropolitan Bicycle System Mevo ended with a success. The system will be available for users from the 26th of March.

The supervisors of the project underlined that the biggest challenge was to optimize the work of GPS modules. It is a very important part of the project, as the users will be able to leave the bikes in any place around the area. Thus, the precision of GPS system is vital. The Metropolitan Area, who are the coordinators of the project, have paid a lot of attention to testing it well. As a result, the users will get the best quality of the system possible.

A revolution in commuting

Michal Glaser, the director of The Metropolitan Area Office underlined, that Mevo will be a revolution in commuting for the citizens of Tricity. It will allow to get to work, school or for shopping easier. As he continues, the last time was very intense for all those working on the project. The test results however are very promising, as more than 98% of the testers said they will use the system in the future.

The biggest system in Europe

Mevo will be the biggest of European 4th generation public bicycles systems. What’s more, there will be only bikes withe electric support which will make it easier to reach longer distances or uphill parts of Tricity. There are 660 stations ready to host 1200 bicycles. They will fill up in the upcoming days, yet the bikes won’t be available until the launch date. On the 26th of March, the rental app will start and the users will start to enjoy Mevo to the full.

The rent will cost 6 PLN per hour or 0,10 PLN per minute. For those who plan to use the bike regularly to reach their work or school, the system will provide interesting yearly plans for 100 PLN. All fees in details are available at the official website of the metropolitan bicycle.

More than 1200 bikes are just the beginning of the development of the system. At the first stage of the implementation, which will take place on the 26th of March, 30% of the final system will be available. The number of bicycles will be growing to reach the final amount of 4080 vehicles.

Visit the official website of Mevo for more details.

One commentOn Mevo bikes start on the 26th of March!