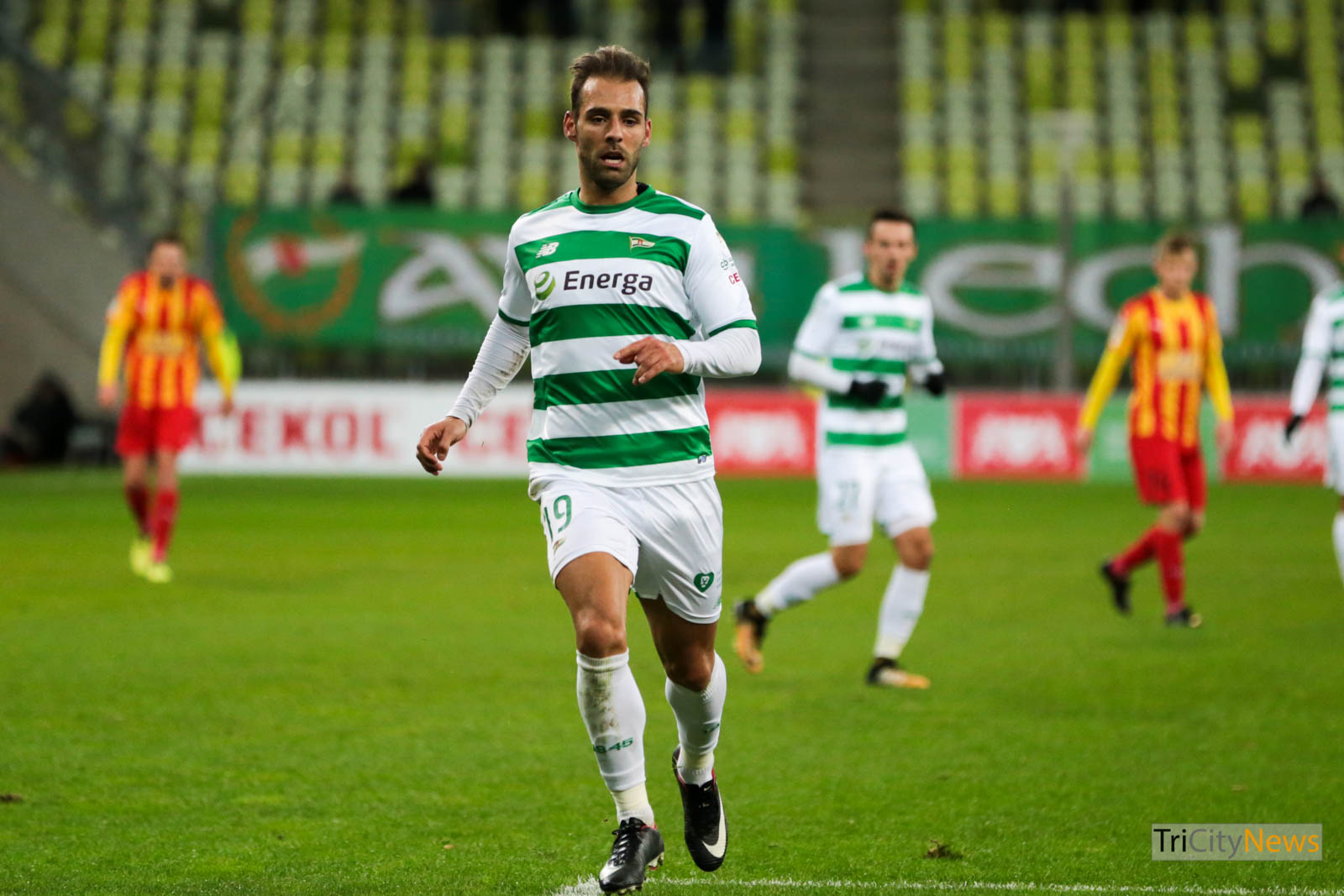 Marco Paixao announced that he is leaving Lechia Gdansk and Poland in a post made on his Facebook page. On his way out is also Leszek Ojrzyński, Arka Gdynia’s trainer. On the other hand, Legia Warszawa confirmed its third Ekstraklasa championship in a row.

Marco Paixao, who ended the season out of Lechia Gdansk team, announced on Tuesday that he is leaving the club. He has spent four and a half years in Poland playing for Slask Wroclaw as well as for Lechia Gdansk. The Portuguese forward said that his stay in Poland was “full of successful moments”.

“Thanks to all Slask and Lechia fans, especially to kids who always had a smile for me”, he added in a message published on his Facebook page. He also added that “I will never forget all this incredible moments that all of you shared with me”.

Lechia’s best scorer is looking for more challenges now. As he says, “its time to look for another challenge, another opportunity to be successful”. “I am a winner and I believe I can keep doing incredible things in another place. This is football, and that’s why I love so much this sport”, he concluded.

Marco Paixao announced his leave after Lechia Gdansk’s unsuccessful season in Ekstraklasa. White and Greens had to struggle to maintain in Polish top league and finally ended at the 13th place, under their rivals from Tricity – Arka Gdynia.

Also on his way out is Leszek Ojrzyński, Arka Gdynia’s trainer.  Wojciech Pertkiewicz, club’s president, confirmed the announcement, that the will not have his contract extended.

Ojrzynski won both the Polish Cup and the Polish Super Cup with Arka Gdynia in 2017. Though the club suffered hard times in the league, they stayed in Ekstraklasa and entered this season with a very good strength. In this season Arka Gdynia was a runner-up in the Polish Cup ending the competition at the second place. They almost entered the top 8 of Ekstraklasa at the end of the main part of the season. As a result, they quickly secured maintenance in the highest league in Poland.

Legia Warszawa with a double crown

Meanwhile, Legia Warszawa extended its domination in Ekstraklasa by winning the third championship in a row. The officials of the league had to announce the championship at the special committee seating, as the match between Lech Poznan and Legia ended with a walkover. Fans of Lech Poznan threw pyrotechnics at the field and began rioting. They managed to damage the fance and enter the pitch. As a result, Police had to intervene and the situation was so serious, that the officials decided to end the game. At the special committee seating, the representatives of Polish Football Federation and Ekstraklasa decided to grant 3 points to Legia, what granted them the championship.