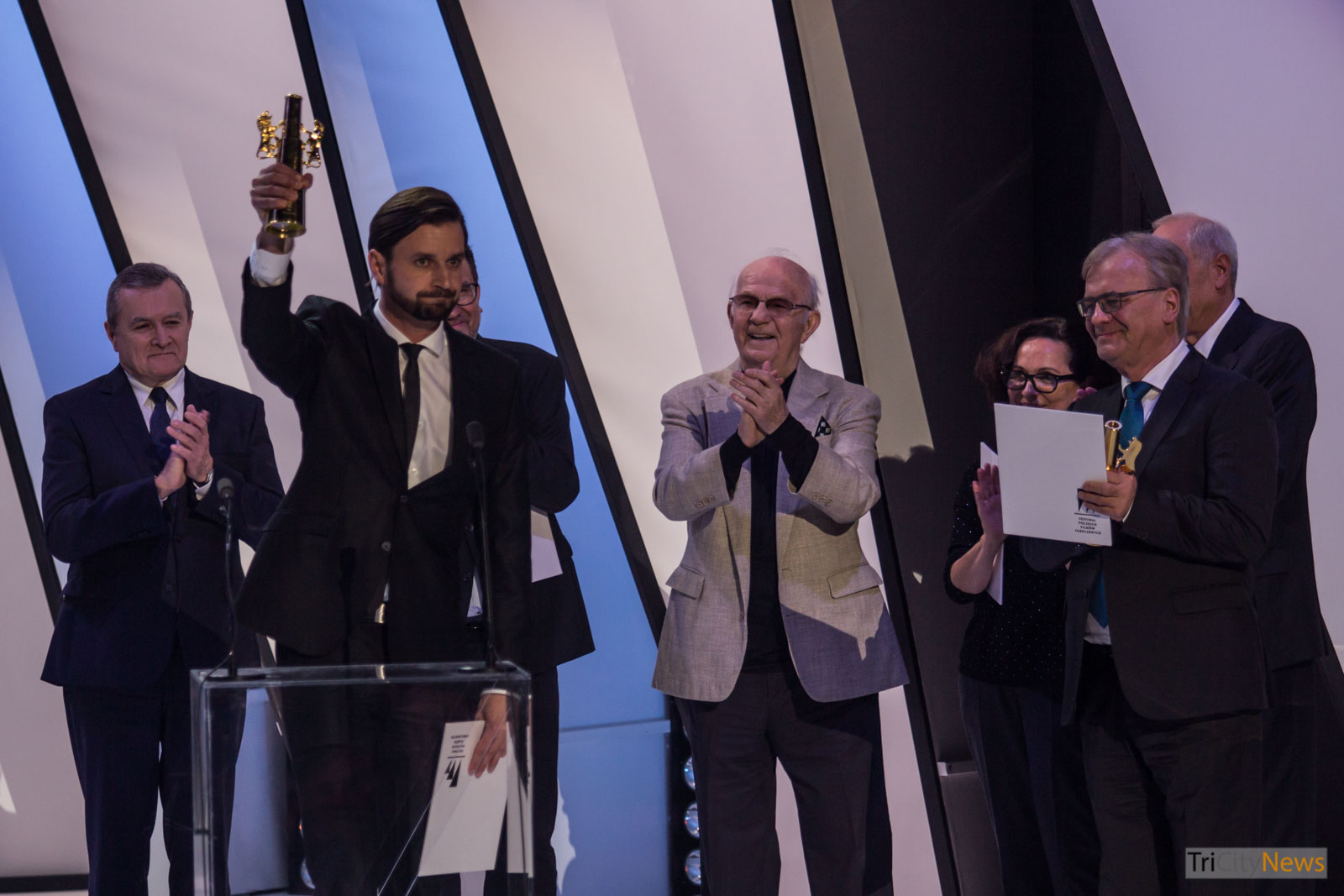 Polish Film Festival’s organizers have announced the films which will take part in this year’s Main Competition. This cultural event will take place in Gdynia from the 17th of September until the 22nd. Find all the titles and directors below. Click the titles to find out more about the movies.