Lechia Gdansk repeats a draw, unlucky Arka gets a null 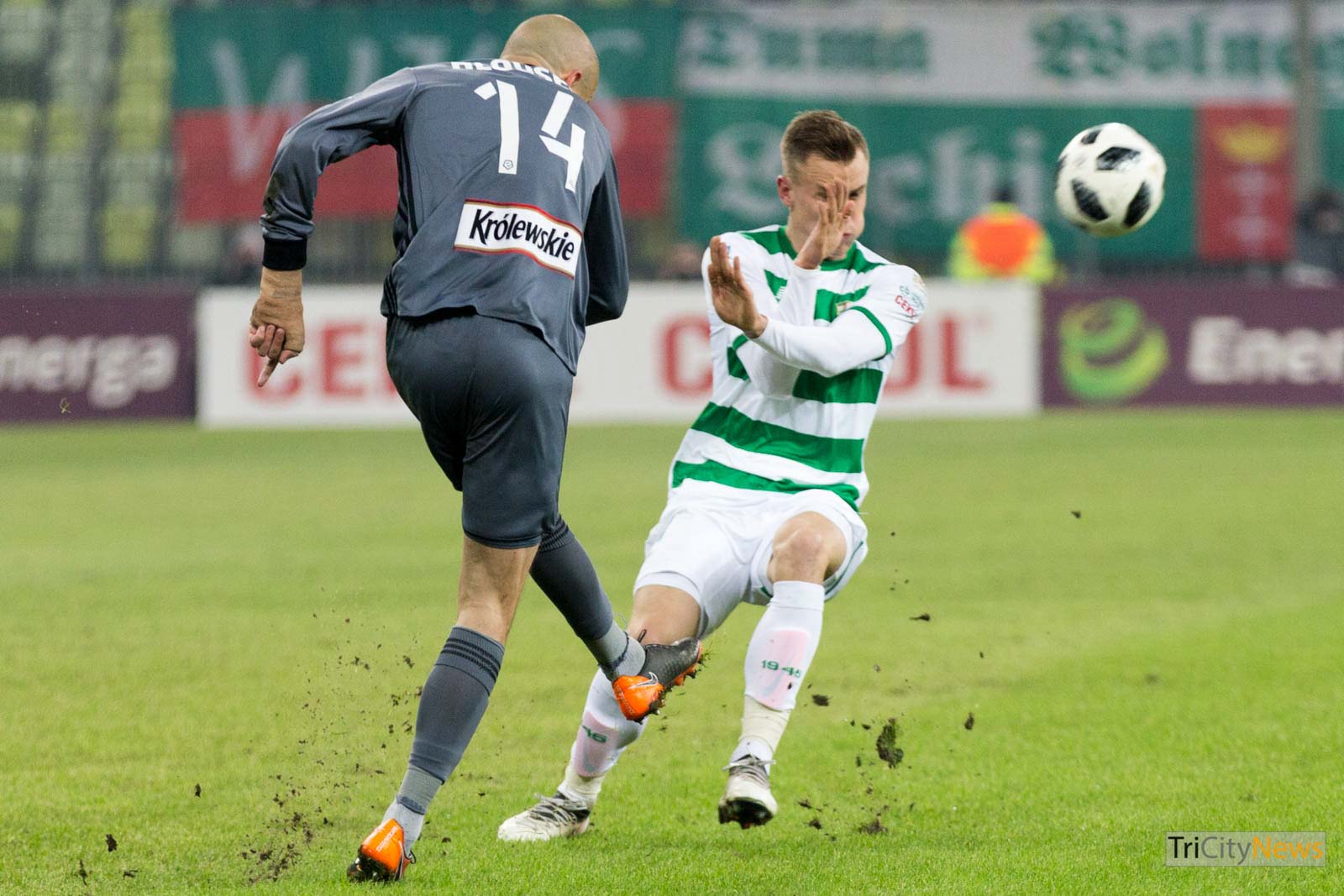 Gdansk’s team got nothing better than a null draw on Saturday visiting Polish champions, who were only able to scare Kuciak late in the game. Arka Gdynia was unfortunate at Cracovia’s field. Kolev hit the woodwork twice.

Lechia Gdansk has repeated the draw from the second round of Ekstraklasa by getting a null against Legia Warsaw on Saturday. The result left White and Greens at the sixth place of Polish Championship with five points.

After a 1:1 home draw with Slask Wroclaw, Lechia Gdansk came close to the advantage with a fine header by Augustyn in the 17th minute after a corner kick. Keeper Malarz however, was there to put the ball away from Legia’s goal.

Four minutes later, Flavio Paixao isolated himself after an excellent pass by Haraslin and tried to benefit from the fact that Legia’s keeper was a little away from his goal. The lob was too high though and the Portuguese forward failed to score. After that, still in first half, Polish champions tried to come closer to Lechia’s goal. The success never came as the two free kicks by Carlitos were far from bothering keeper Kuciak.

In the second half, after a good action by Legia in the 51st minute, Kante couldn’t do better than a shot over the bar. Served by Mak, Lechia’s Kubicki did the same in the 56th minute.

Only five minutes from time, Legia created a real danger to Kuciak’s goal. First was Szymanski, served by a substitute Antolic, who forced Lechia’s keeper to a save. On the rebound, Maczynski saw Kuciak make another good save that allowed the result to remain 0:0.

On Monday, Arka Gdynia closed the third round of Ekstraklasa at Cracovia’s field with another 0:0. It was a game with rare goal occasions. Gdynia’s team, however, had two balls to the woodwork, both sent by Kolev.

After a home defeat against Jagiellonia, Arka Gdynia was close to a goal in the 31st minute but Aankour, in a good position, failed to head the ball. Cracovia’s answer came nine minutes later with a long distance shot by Budzinski that Steinbors easily saved.

The only real chance for a goal in the first half came in added time. Kolev headed straight into the bar after a corner kick in the second minute of added time. Cracovia’s keeper Gostomski had no chance of avoiding the goal.

Nine minutes from the final whistle, Arka Gdynia relied on their keeper to secure the null after a great save from Steinbors to a header by Hernandez. After a corner kick, Piszcek failed the goal by centimeters with a header just a little over the bar.

In the last minute of the game, Kolev sent another ball to the woodwork this time to the post leaving Gdynia’s team with nothing better than a 0:0 draw. Arka remains deep in the second part of the classification with only two points in three games.

In the fourth round of Ekstraklasa, Lechia Gdansk entertains promoted Miedz Legnica on Friday. Arka Gdynia will try to win for the first time in this season’s Polish Championship at home with Gornik Zabrze.