“The Last Family” – the best movie of Gdynia Film Festival 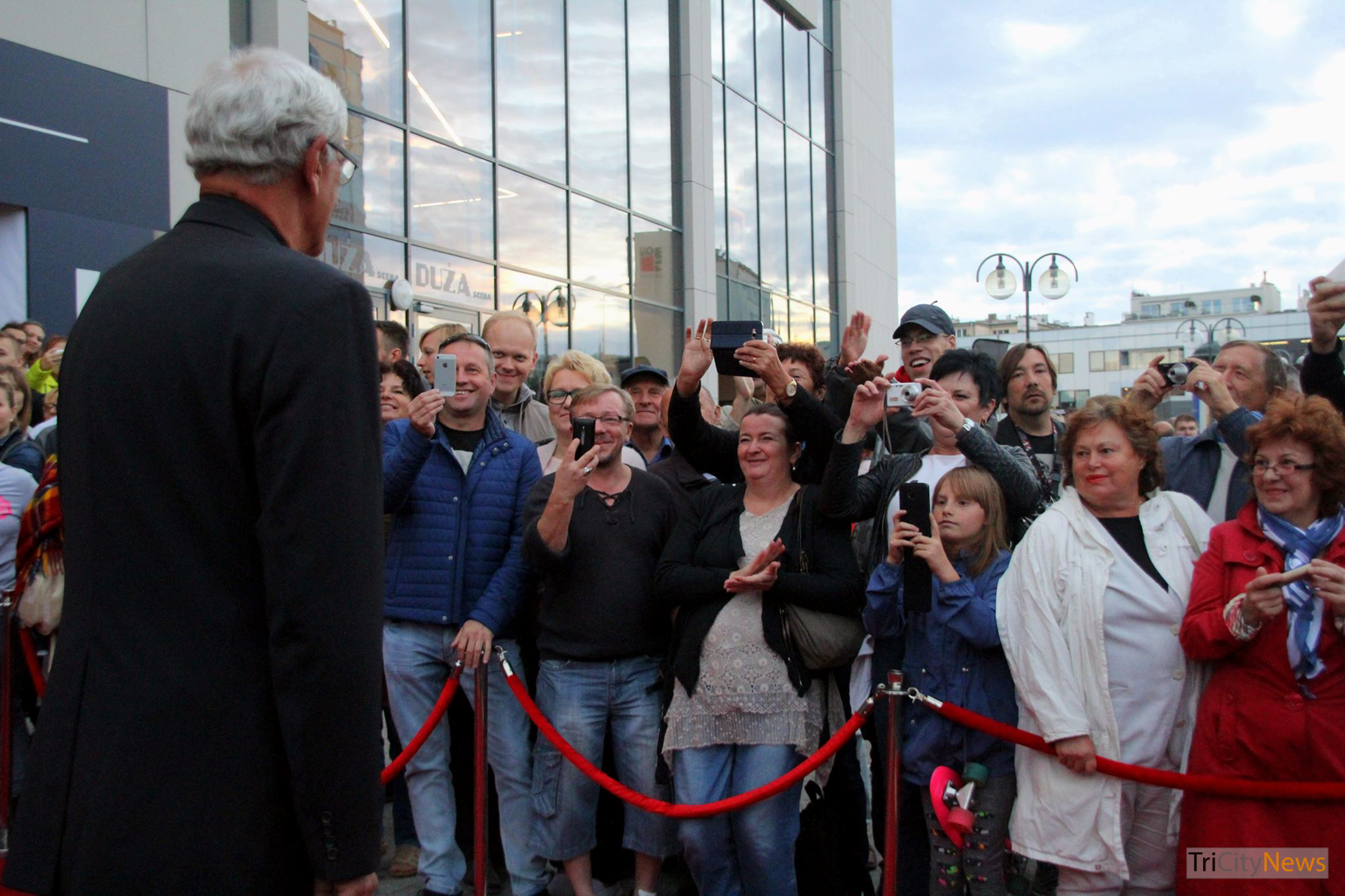 The atmosphere of film festival in Gdynia is already evaporating and it’s time to summarize this year’s competition. 16 best Polish movies were competing in the main contest of Gdynia Film Festival 2016. Golden Lions, the main prize of the festival was awarded to “The Last Family” a film by Jan P. Matuszynski.

The competing movies were telling variety of stories. Starting from years of communism, through friendship, crime, boarder guards, uneasy history to modern subjects and biographies. The jury of the festival granted 19 prizes in different categories.

“The Last Family” is a biographical movie describing the life of Beksinski family. The father, famous painter Zdzislaw Beksinski together with his wife Zofia live near their son Tomek, in the same block of flats. The movie tells the story of artistic family marked by anxiety, strange events, problems and suicidal tendencies. The film is far from being easy, but it gives the viewers a glance into the family, which tries to regain control over their life. The movie was directed by Jan P. Matuszynski. Among the cast there are significant Polish actors like Andrzej Seweryn, Andrzej Chyra, Dawid Ogrodnik and Aleksandra Konieczna. Both Aleksandra Konieczna and Andrzej Seweryn received individual awards of the festival for their roles in the movie.

Silver Lions, the second most important prize of the festival were granted to the movie “I’m a Killer” by Maciej Pieprzyca. The movie is a psychological thriller based on true events from early ’70s. Under the story of crime investigation, it gives viewers an insight in the socio-political system which ruled in Poland back then.

The list of all awards can be found at: http://www.festiwalgdynia.pl/en/aktualnosci/news/—544-_41st-gdynia-film-festival.-jury-verdicts.html

On the side of the festival, a special prize was granted to Andrzej Wajda for the movie “Afterimage”. A story of yet another outstanding Polish painter, Władysław Strzemiński, who became a pioneer of avantgarde in Poland. Watching this movie, a viewer can see how communist authorities destroyed this artist. The picture directed by one of the greatest Polish movie directors is definitely worth seeing.