Jerzy Gruza died at the age of 87 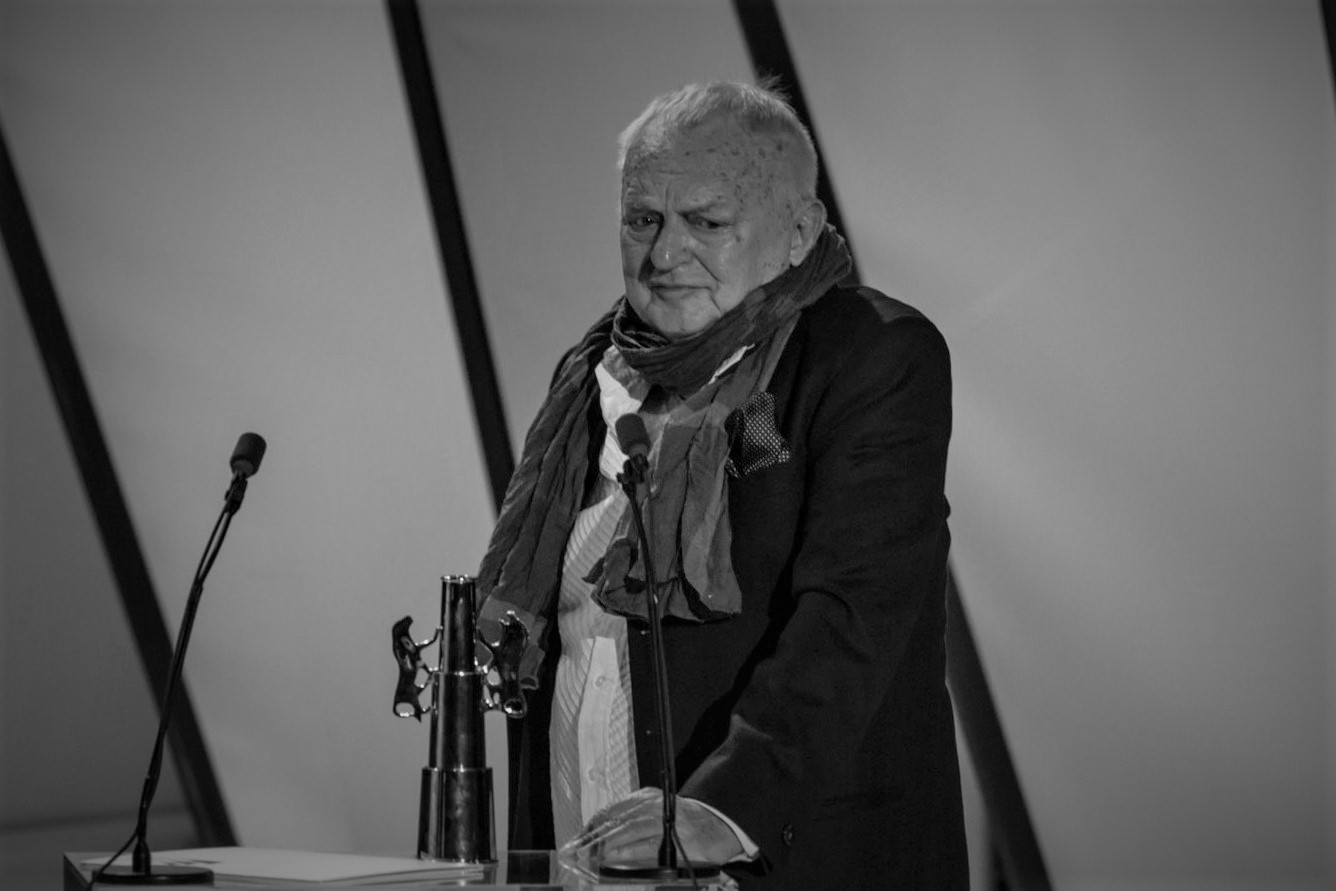 A legendary director, scriptwriter, and actor, a former director of the Musical Theatre in Gdynia died on Sunday in Warsaw. Jerzy Gruza passed at the age of 87.

A legend of the Polish film industry

Jerzy Gruza was born on the 4th of April 1932 in Warsaw. His biggest creations as a scriptwriter and director were legendary TV series. “Wojna Domowa” [Domestic War], “40-latek” [40-year-old] or “Tygrysy Europy” [Tigers of Europe] are just some of the titles he created. In addition to the TV series, he created various movies. “Dzieciol” [The Woodpecker], “Przeprowadzka” [The move], “Pierscien i Roza” [The ring and the rose] were very popular in the 60s and 70s.

A legend of the theatre

The director was also a legend of Polish theatre. He created many noteworthy theatre plays for the Television Theatre. Many distinguished actors like Gustaw Holoubek, Bogumila Kobiela, Barbara Kraftowna, Krzysztof Kolberger or Tadeusz Lomnicki cooperated with the director.

A legend of Tricity

In 1983 Jerzy Gruza moved to Gdynia. For 8 years he was a director of the Musical Theatre. These days are said to be the “golden years” of the theatre. It started with a loud premiere of “The Fiddler on The Roof”. The show was a great success not only in Poland but also in other countries as the crew did multiple tours.

In addition, Gruza brought many international titles to Gdynia. “My Fair Lady”, “Jesus Christ Superstar” as well as “Les Miserables” are just some of them.

A legend of the Polish Film Festival

On the 23rd of September 2017, Jerzy Gruza received a special prize at the final gala of the 42nd Polish Film Festival in Gdynia. The Platinum Lions he got is a special prize as a recognition of the entire career.

The director died at the age of 87. He was a very joyful and wise person. This is how we would like to remember him.

As Tricity News, we share our deep condolences with the family and friends of the legendary director.