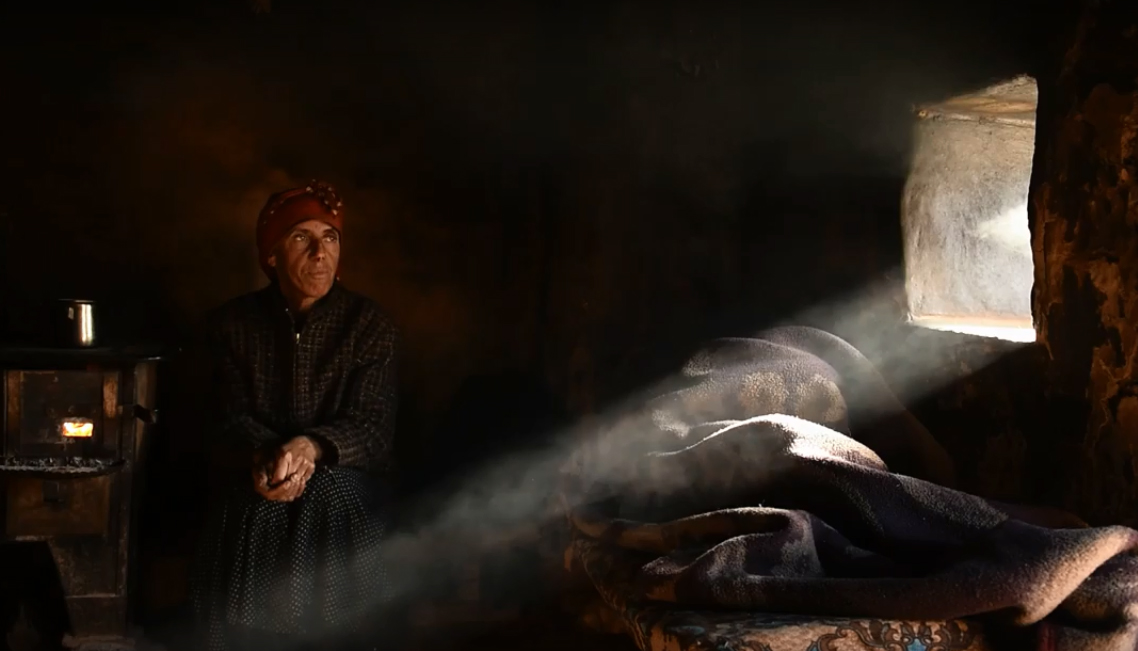 The 16th Millennium Docs Against Gravity festival has concluded and set up some important records. The biggest winner of the festival is definitely “Honeyland” by Ludomir Stefanov and Tamara Kotevska. The movie received the Grand Prix of the festival as well as Mayor of Gdynia award.

Touching story of a beekeeper

“Honeyland” tells a story of a Macedonian woman, who takes care of her handmade hives. Woman’s life is difficult on many levels, as she also tends to her bedridden mother. The life flows, until an unexpected changes in her life affect both her “honeyland” and her whole life.

Beautiful sights, interesting work of the camera and a touching story opened a way to the highest prizes of the festival. During the 16th Millennium Docs Against Gravity festival, the movie received Grand Prix – the Bank Millennium Award, as well as Mayor of Gdynia Award. The audience in Bydgoszcz also appreciated the film as “Honeyland” received ART.DOC Award there. Apart from success in the North, the movie also received The Silesian Grand Prix. Altogether, the creators of the movie received a sum of some 16.000 Euro in prizes.

Among other winners are also “The Proposal” by Jill Magid which won the Lower Silesia Grand Prix as well as The Chopin’s Nose Award. “#Female Pleasure” by Barbara Miller also received two awards. The full list of the winners of the 16th Millennium Docs Against Gravity Film Festival is available here.

Over 92 000 people in six Polish cities enjoyed screenings and other festival events. Audience in Warsaw, Wroclaw, Gdynia, Katowice, Bydgoszcz, and Lublin marked the record. As the organizers inform, documentary cinema has never been this popular in Poland. This year the festival noted 52% increase in connection with last year’s numbers.

Together with the organizers, we are warmly inviting you to book some time next year for the 19th Millennium Docs Against Gravity Film Festival. This will take place between the 8th and the 22nd of May 2020.