Historic Edition of Gdynia Half Marathon 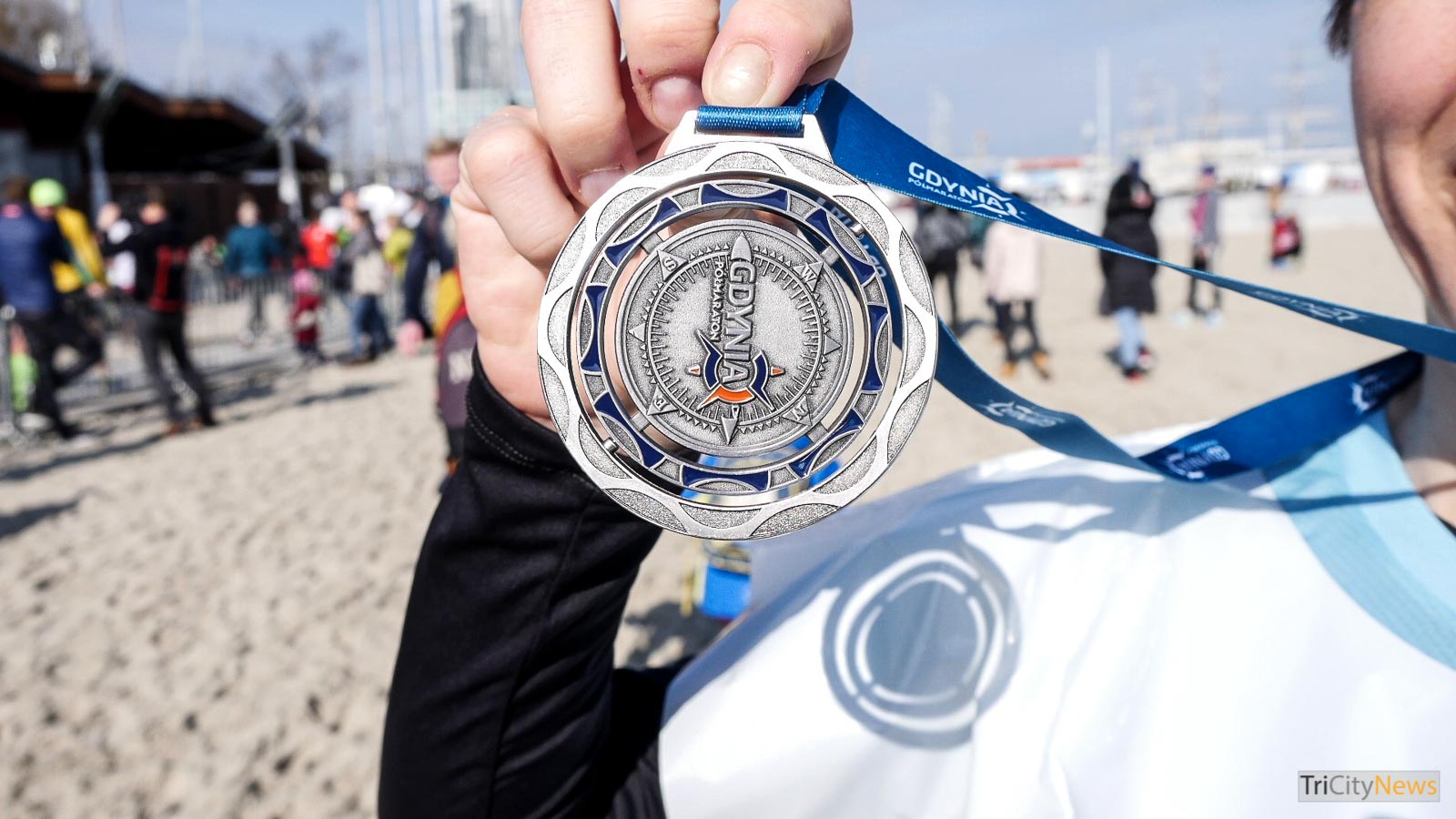 Nearly 7 thousand runners from 33 countries took part in a half marathon on the streets of Gdynia on Sunday. The event was a trial before the IAAF World Half Marathon Championships which will take place in Gdynia next year. Norwegian Sondre Nordstad Moen and Ethiopian Genet Gashie won the race in their categories.

Thousands on the startline

More than 7,5 thousand participants signed up for Gdynia Half Marathon. Nearly 7 thousand arrived precisely at 11:00 am at the start line in Gdynia. The streets filled up not only with runners but also with supporters who were cheering the participants. This support helped many to get better results or to find extra strength to finish the race.

The first to start was an elite group, out of which Ethiopian Shumet Akalnew was leading through the first 6 kilometers. The situation changed on the 10th kilometer though when brilliant Sondre Norstad Moen started to lead. Shortly after, Polish Krystian Zalewski got the second position and the Ethiopian was third. The fans at the finish line saw this exact order while welcoming the winners.

Sondre Nordstad Moen finished with a result of 1:01:18. Shortly after him, with 1:02:36 on the clock, came Krystian Zalewski. Shumet Akalnew arrived at the finish line after 1:02:54.

Among women, the best were two Ethiopian runners Genet Gashie, who ended the run in 1:12:05 and Shagae Maeregu with 1:12:42 on the clock. The third on the podium was Polish Anna Gosk who crossed the line after 1:13:07.

A weekend full of attractions

Apart from the main run, there were many other activities available in Gdynia throughout the weekend. There was a run for the young ones, a charity run and many others.

The participants could also get to know the latest trends in equipment visiting Gdynia Arena. The exhibitors and lecturers of Fit Living Expo were presenting their product and knowledge.

Success despite the weather

As the organizers underline, the weather conditions on Saturday were worrying. However, all points of the program took place. On Sunday, according to the forecasts, the sun went out for the runners. This was a perfect moment for both the participants and thousands of supporters.