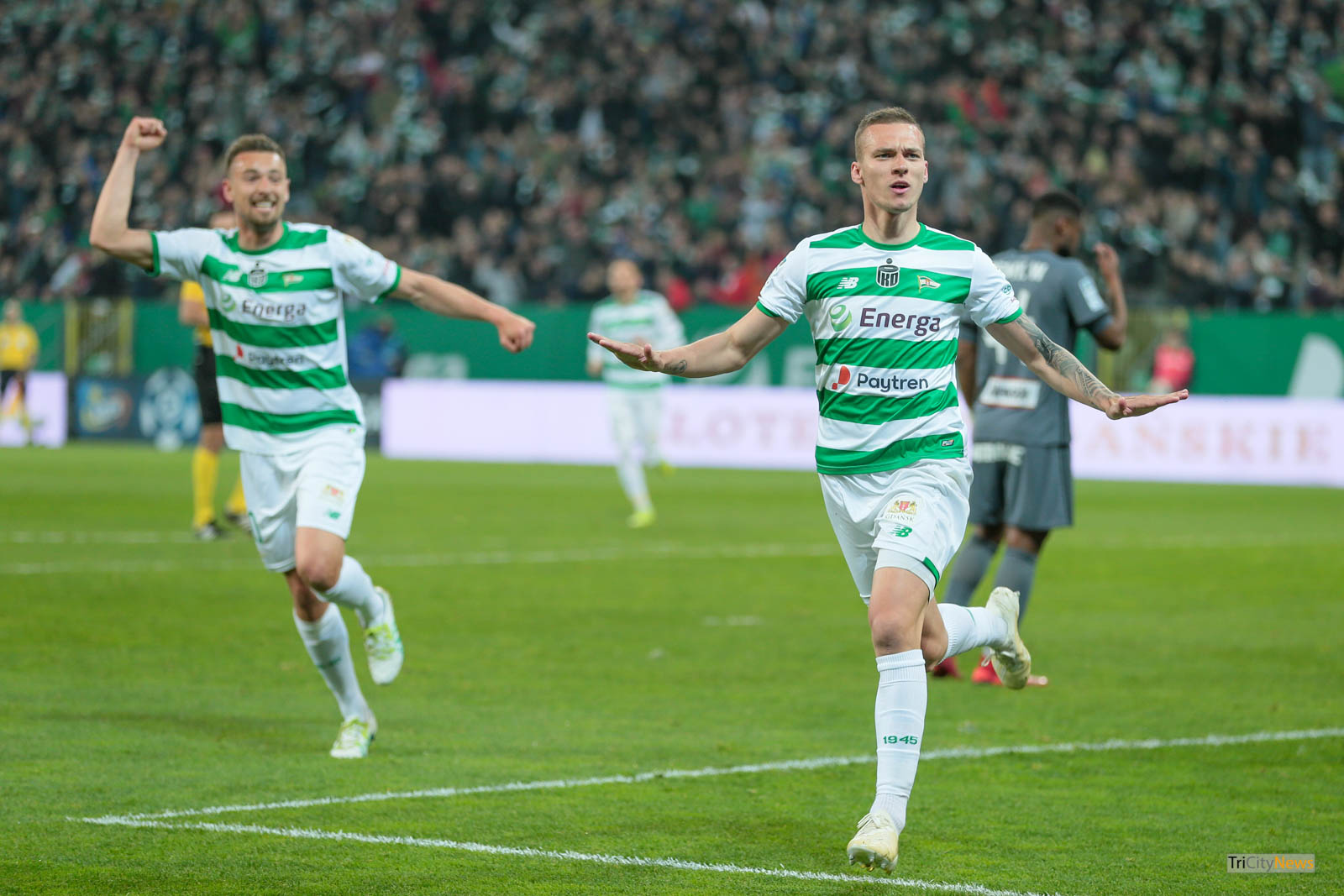 Lukas Haraslin was crucial for the Super Cup win by scoring the first and third goal for Lechia Gdansk. White and Greens got this trophy for the first time since 1983 and after two consecutive wins by Arka Gdynia.

Lechia Gdansk won the Polish Super Cup by beating League winner Piast Gliwice 3:1. This was the best possible start of this season after the end of the last one third in the championship.

In Gliwice, right at the home of the championship winners, White and Greens took only about 90 seconds to get the lead. Mladenovic served unmarked Haraslin for the first goal of the game, a goal that completely took Piast’s defense by surprise.

Badia almost got the draw in the 19th minute with a shot wide, but a few seconds later Lechia answered in the best way by scoring the 0:2. Haraslin forced keeper Szmatula to an incomplete save and newcomer Gajos then served Kubicki for the winning shot.

At the start of the second half, Lechia confirmed its win with style. Haraslin was faster than Piast’s defender and got isolated after a disastrous pass by Valencia. With only keeper Szmatula on his front, the Slovak advanced to Piast’s goal and had no trouble in scoring the 0:3.

Losing by three goals, Ekstraklasa winners rarely had the chance to bother Lechia’s defense. They ended up scoring its only goal on the 68th minute. Substitute Sokolowski shot deflected in Augustyn’s back canceling any chance of keeper Kuciak to avoid the goal.

Nine minutes later, Jorge Felix almost scored for Piast but Kuciak was still able to the get in the way. With a brilliant save, he avoided the 2:3 securing a calmer way towards the second Super Cup win for Lechia.

With this win, Polish Super Cup was again won by a Tricity team after two wins by Arka Gdynia in 2017 and 2018 both against Legia Warszawa. Lechia Gdansk had won its only Super Cup in 1983 when defeating at home Lech Poznan by 1:0.