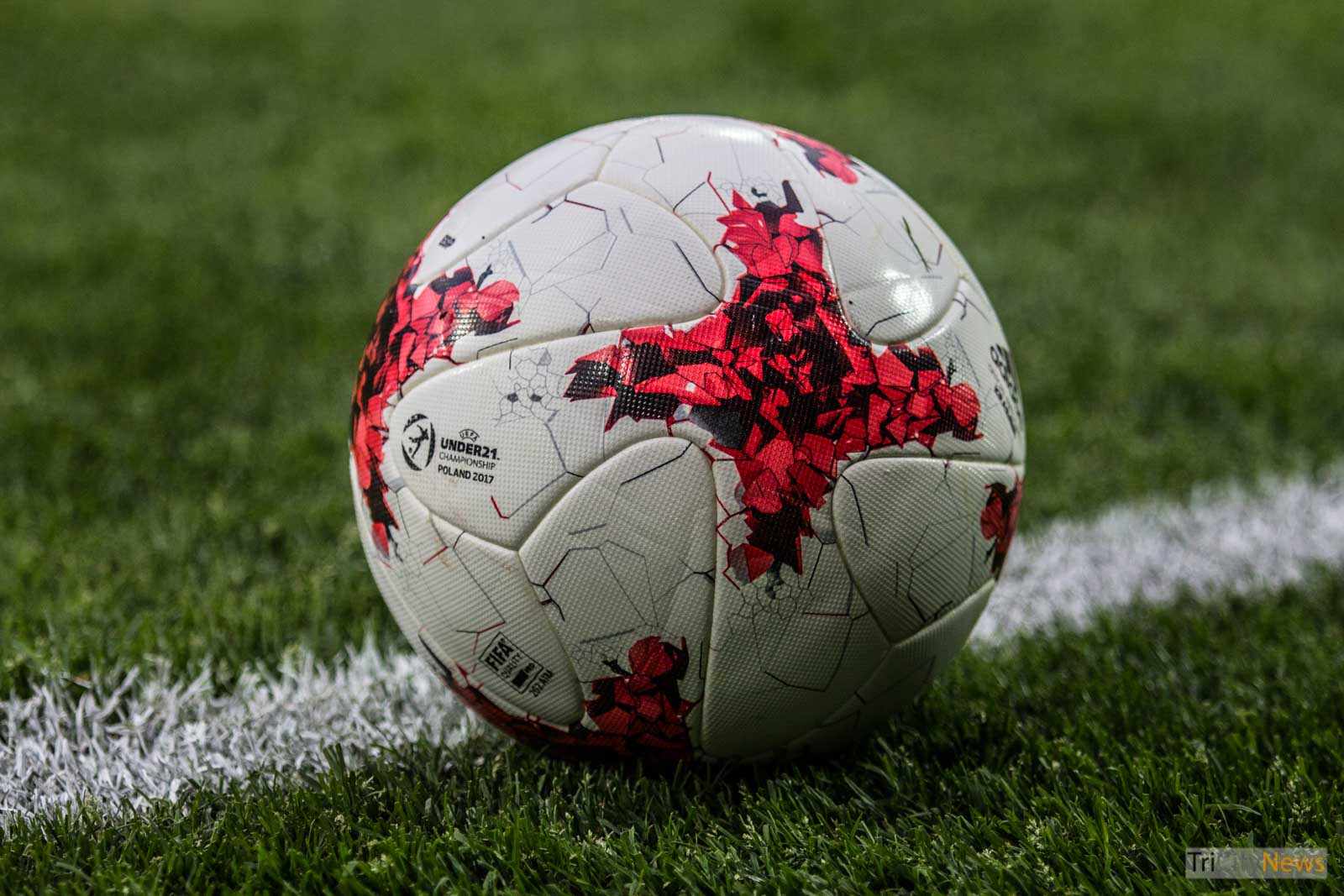 Spain wanted to triumph for the fifth time in UEFA U21 European Championship. Germany on the other hand wanted to follow the footsteps of the 2009 German U21 title-winning team. That crew included names like Manuel Neuer, Jerome Boateng, Mats Hummels and Mesut Özil.

Coach Kuntz has made two changes to the side which beat England in the semi-final. Niklas Stark replaced Gideon Jung in defense while teammate Mitchell Weiser took the place of top-scorer Davie Selke who got a foot injury.

Germany made a promising start. Weiser forced a reflex save from Kepa Arrizabalaga. And few moments later Max Meyer glanced a skillful header onto the post. Luckily for Spain shot attempts from Maximilan Arnold and Hector Bellerin both went over the bar. Kuntz’s young players were creating chances but also they were well aware of the individual threat from such talents as Marco Asensio or Saul Nigez. As a result, they were stopping Spanish team attacks well. Germans got the reward for their efforts five minutes before half-time. Jeremy Toljan’s cross found Weiser who with a perfect header defeated Arrizabalaga.

Spain began the second half moving the ball around and trying to build confidence in possession. But German defense was in a very good shape that evening and managed to stop every dangerous attack of the Spanish. Germany also had their chances for another goal. Gnabry received a perfect through ball from Meyer but he couldn’t beat Arrizabalaga.

In the closing stages Spain was gaining more and more visual advantage. First, Dani Ceballos left three Germans in his wake with a driving run through the middle but his attempt was inaccurate. Then, Deulofeu’s shot was blocked by Stark. The Champions League finalists and winners in their ranks were not enough for Spain and Germany held on to win their first title at this age range since 2009.

As the consolation for Spanish side – Dani Ceballos was titled The Player Of The Tournament, as he has made a huge contribution to Spain’s run to the final.

After the final match of UEFA U21 European Championship

After the match both coaches shared their comments with the press:

Albert Celades, Spain coach: “We’re sad as you’d understand after losing a final. We were up against a great opponent who outplayed us in the first half; the second half was more even but it wasn’t supposed to be that way. We are sad but proud of our players at the same time for their magnificent efforts. It’s not easy to get to a final but we were facing a great team. In the first half we weren’t ourselves. . . I tried to change things at half-time. When you play a final against a top team like Germany, you have to do a lot of things right to win and we didn’t.”

The players did it all

Stefan Kuntz, Germany coach: “I want to congratulate Spain because they were a really great opponent in the final. We had to play our best technical game with a lot of courage, because it’s not so easy to play against Spain when they try to build up [play]. My players handled one-on-ones outstandingly. We talked about four points before the game. We mentioned the body, that players could bring their best performance. Additionally, we talked about the head, that we stay calm, stay true to our philosophy. They did it, apart from 15–20 minutes when Spain had pressured. We had to have a good game plan today; they executed it with a lot of courage because it was not so easy to destroy the build-up play of Spain. They did it with high team spirit. This joy as a coach is more than as a player because now you are happy for yourself as well as 40 or 50 others!”