Gdynia – the story of a dream 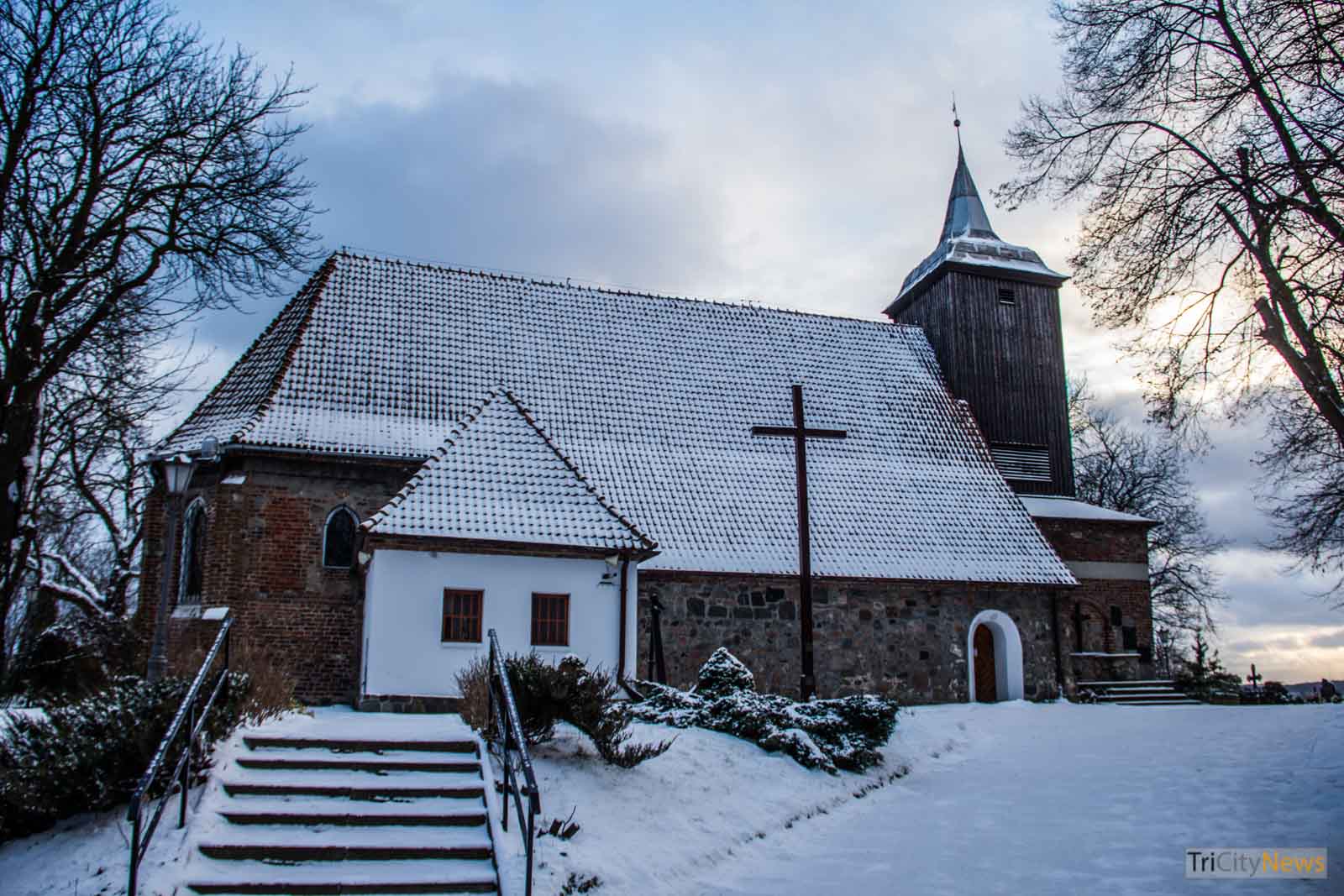 Gdynia is the youngest of the cities forming Tricity. But is it really true? Although Gdynia obtained the city charter in 1926, its history goes back to the 13th century. Because of the anniversary of receiving the city charter, we are going to present the history of this city.

Is it really that young?

Being part of Tricity, Gdynia is often said to be the youngest of three cities. The oldest – Gdansk dates its city charter back to 1263 and establishment as early as the 10th century. The history of Sopot dates back to 1901 when it comes to obtaining town charter. However within the city we can find a 9th century Slavonic stronghold. This makes the city much older than it seems.

Gdynia received the city charter the latest from the three cities. It took place on the 10th of February 1926. However the first inhabitants of the area came much earlier. The oldest part of Gdynia is Oksywie, one of the northern districts of the city. Excavations in this area show, that this part of Tricity is much older. A big part of Oksywie belongs now to the army, which makes much of the area unavailable for civilians.

The earliest history of Gdynia – Oksywie

Archeological researches has proven however, that the first inhabitants arrived in the area already in the stone age. During the excavations the archeologists found items proving that ever since that time, people lived in this area. In the early medieval times (7th – 12th century) the inhabitants of Oksywie built a hillfort. The place was strategically important, because it gave the possibility to notice dangers both from the land and from the sea. Discoveries of items connected with the vikings show that in the meantime they inhabited the area of Oksywie as well. It could take place from the 1st to the 4th century.

Historians date first written records back to 1209 when Mestwin I, the Duke of Pomerania gave the village as a gift to a catholic convent. Shortly after that, the first record about Gdynia appears in documents. In 1253 a document listing villages belonging to parish of Oksywie mentions a name Gdina.

The areas of Oksywie and Gdynia were developing as villages of fishermen for many years. They belonged to Poland until 1772 when the First Partition of Poland took place. Since that moment – until 1920, two years after Poland re-gained independence, Gdynia and Oksywie belonged to Prussia.

When Poland re-gained independence after 150 years of partitions, the country didn’t have any access to the sea. The Pomerania region belonged to Prussia. The Treaty of Versailles established Polish Corridor as well as granted the city of Gdansk a status of a “Free City”. The purpose of The Free City of Gdansk was to give Poland an access to a well-sized seaport.

Polish government was however not fully satisfied by this option. There were many restrictions in transport of goods from and to Poland. The duty was high and there was no option of transporting any military equipment. As a result, the dream began… To build an independent Polish seaport.

4 commentsOn Gdynia – the story of a dream