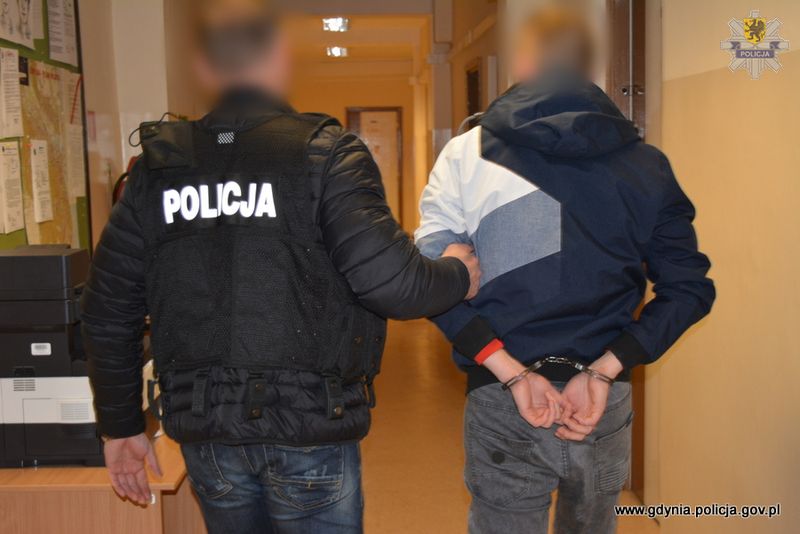 As the official police statement informs, the policemen were working intensively on the case since the report from the victim of the sexual assault. During their work, they secured the surveillance footage depicting a suspect. This information went to local media that published it immediately. The photos and the video also went viral on social media.

As a result, the police was able to gather information identifying the suspect already after the first day since the publication. Thanks to all these information the officers could narrow the search down to the specific person.

The suspect left the country

Unfortunately, the suspect left Poland before the publication of the footage. The police, however, established that the person of interest will come back and this will allow his detention. The 28-year old flew to Gdansk on Friday and the police were already waiting for him.

The man is facing charges

As the man is a suspect of the sexual assault, he faces charges of up to 12 years in prison. Additionally, due to the seriousness of the crime, the court decided to keep the man in temporary detention for at least three months where he will be waiting for the trial and the sentence.

In our last articles on the case, we informed about two sexual assaults in Gdynia. One took place in Gdynia Chylonia and the other one at Gdynia Oksywie. The latter victim was able to run away and to report the situation to the police quickly as well as to help to publicize the case on social media. The woman at Chylonia was not that lucky though and she is a victim of rape.

According to Radio Gdansk, the police are still investigating the case of rape and as for now do not officially connect both cases. If this proves true, there is still a rapist on the loose. We will keep on informing about the further development of the situation.