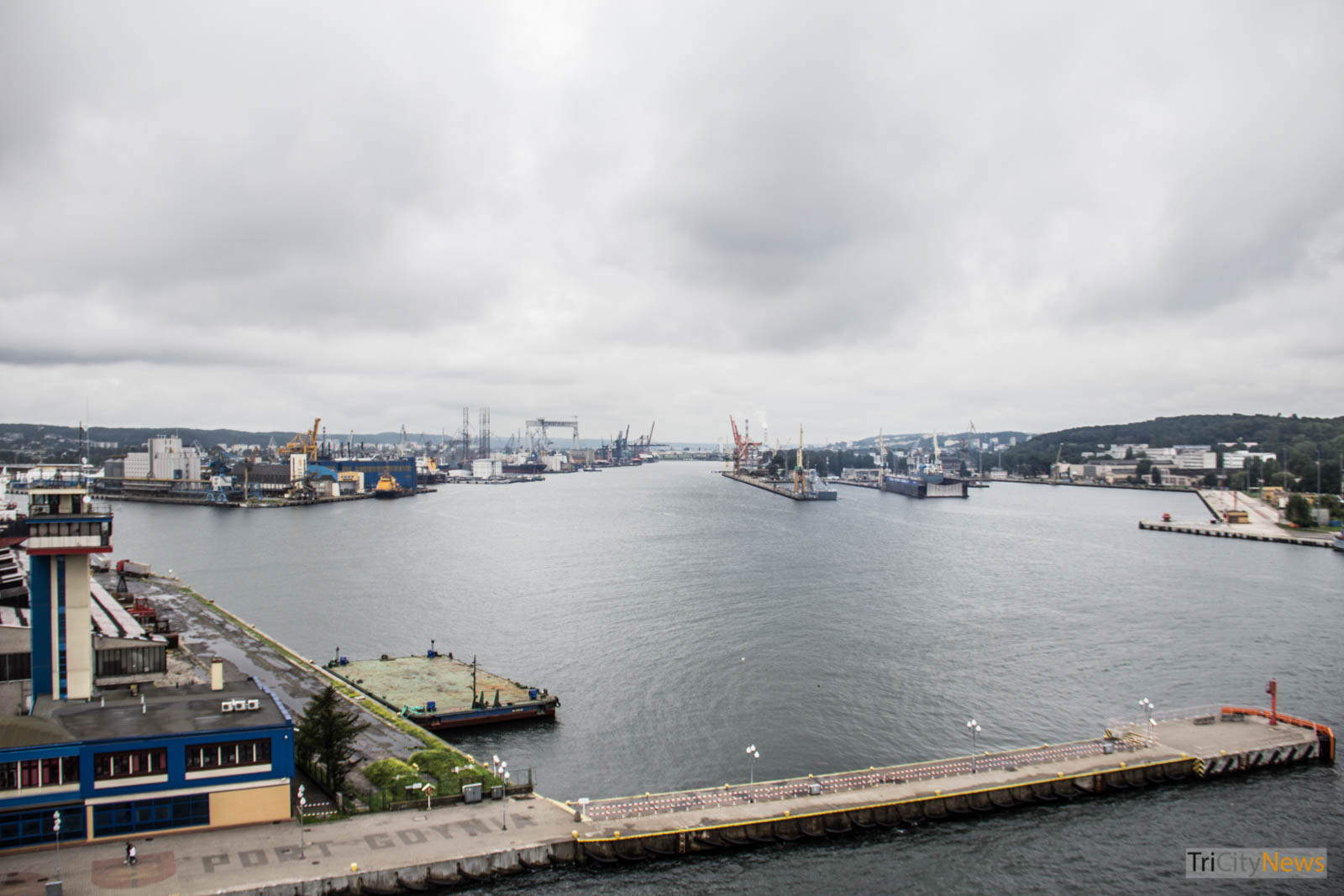 On February the 10th Gdynia celebrates the anniversary of receiving the city charter. In the first part of the series we wrote about the early history of the area as well as the birth of a dream. This dream was to give Poland an independent seaport. This time we are going to tell a little bit more about how this dream came true.

Due to the conflict connected with transporting Polish goods through the free city of Gdansk, Poland was searching for the best place for a new harbour. In 1920 engineer Tadeusz Wenda came to find the best place for the port. Gdynia was not the only place which the government was considering. Other options were Puck, Hel or Tczew (with a canal) or Rewa. In June 1920 however, the engineer wrote a report informing the government that he had found the best place. It was the plain between Gdynia and Oksywie, 16 km away from the New Port in Gdansk.

Gdynia and surroundings in 1920

In 1920 in Gdynia lived nearly 1300 people and the village consisted of 132 houses. After choosing the place and accepting the plans, the dream was starting to come true. The village was about to transform and become a very important place on the map of Poland.

The construction consisted of several steps. First, the engineers created a temporary military port with a fishermen’s shelter. Building this part finished in April 1923. On the 13th of August 1923 the first ship visited the port – SS Kentucky.

The second part of the building work was so called the “small port”. The goal of this port was to have the capacity of 2,5 million tones. The government approved this construction in 1923. The finish of this part of work was prolonged by the crisis which struck Poland in 1924. In 1930 however the small port was ready and the constructors could begin works on the main part of the harbour. In 1931 the port started to host transport of passengers too. Huge numbers of emigrants were traveling from Gdynia to find a better future in other parts of the world.

In 1935 Gdynia had all necessary waterfronts (8800 meters) and docks (320 hectares). Thanks to the depth of the port which measured from 6 to 12 meters, even the biggest ships could come to Gdynia. A good management resulted in gaining contracts on transshipment of leather, southern fruits, cotton, coal, wood and other goods.

Gdynia – the city of sea and dreams

Thousands of people were coming to Gdynia during the construction of the seaport. Some of them were coming to help with the construction of the national dream, others came dreaming of a better future. In 1926, when Gdynia obtained the city charter, some 12 000 people inhabited the area. The city was developing rapidly. In 1934 Gdynia became the biggest Baltic seaport considering the amount of shipped goods. This was attracting more and more investors, companies and people. In May 1936 there were already some 83 000 people living in the city and in December the amount reached 102 000. Many of them lived in poor conditions dreaming about finding a better future in the developing city.