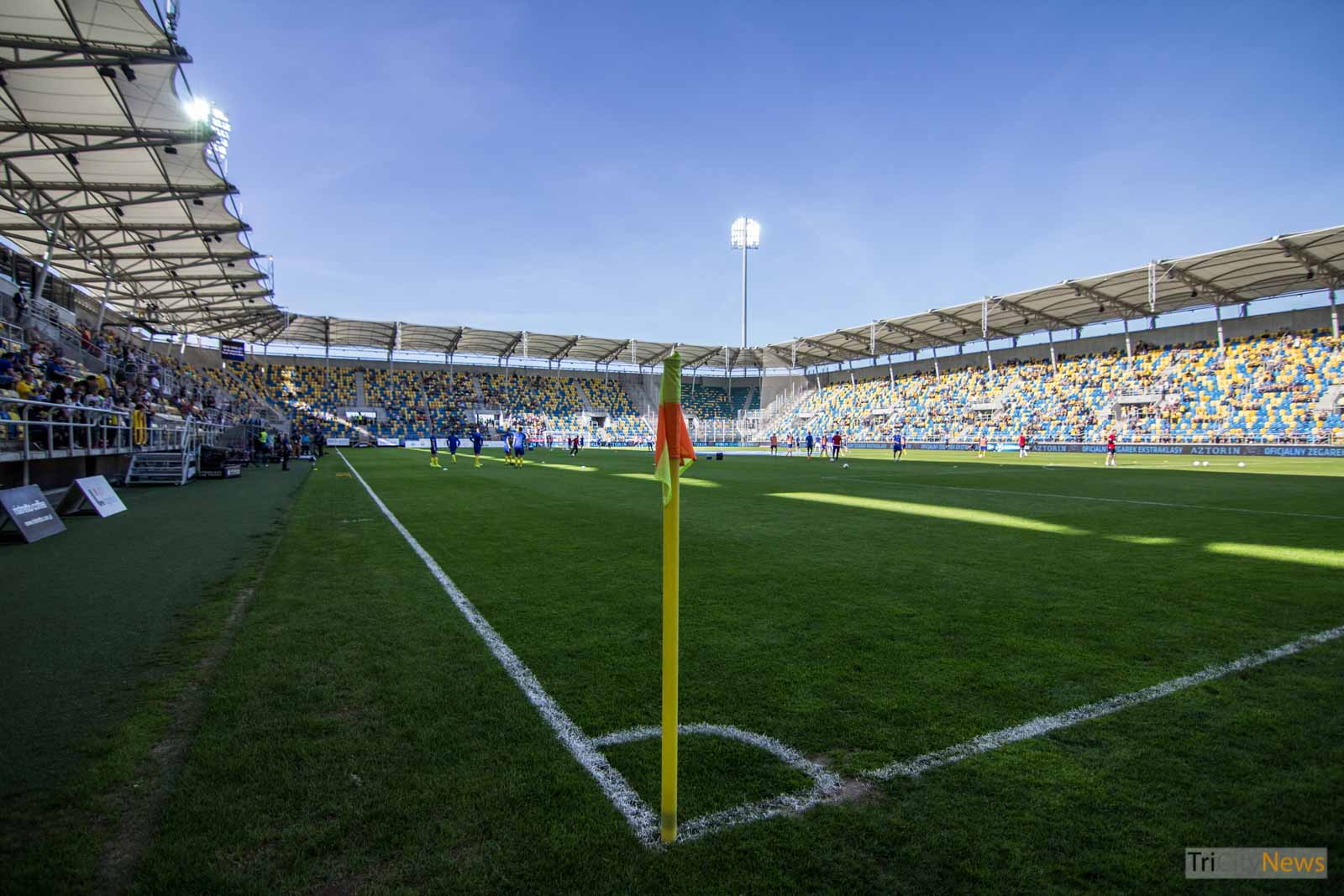 UEFA will allow fourth substitution in extra time, as well as the possibility of showing yellow and red cards to non-playing staff. This is an experiment sanctioned by International Football Association Board during UEFA Under 21 European Championship in Poland.

UEFA confirmed that will go ahead with the possibility of a fourth substitution during the extra time. UEFA confirms testing this during some future tournaments too.

After a decision taken two weeks ago by UEFA Executive Committee in Cardiff, UEFA revealed that this fourth substitution “can be made whether or not the team has already used the maximum number of substitutes permitted”.

According to UEFA, International Football Association Board, football’s lawmakers, want to “analyse the impact that the use of fourth substitution in extra time would have on the match and its outcome following a number of requests from the footballing community”.

Additionally, referees will get the possibility to show yellow or red cards to non-playing staff members during UEFA Under 21 European Championship as a way to “clarify when a player or official is officially cautioned or is dismissed from the technical area”.

A warning may occur when trainers, members of medical staff and other non-playing staff members fail to cooperate with a match official. For example when they ignore request from fourth official, or they enter the field in a “non-confrontational manner”.

“A yellow card applies for gestures that show clear lack of respect for the match officials, such as sarcastic clapping”. “Throwing of kicking drinking bottles, gesturing for a yellow or red card and deliberately entering the technical area” of the other team can end with a yellow card as well.