FLOOD REPORT! – live update of the situation in Tricity 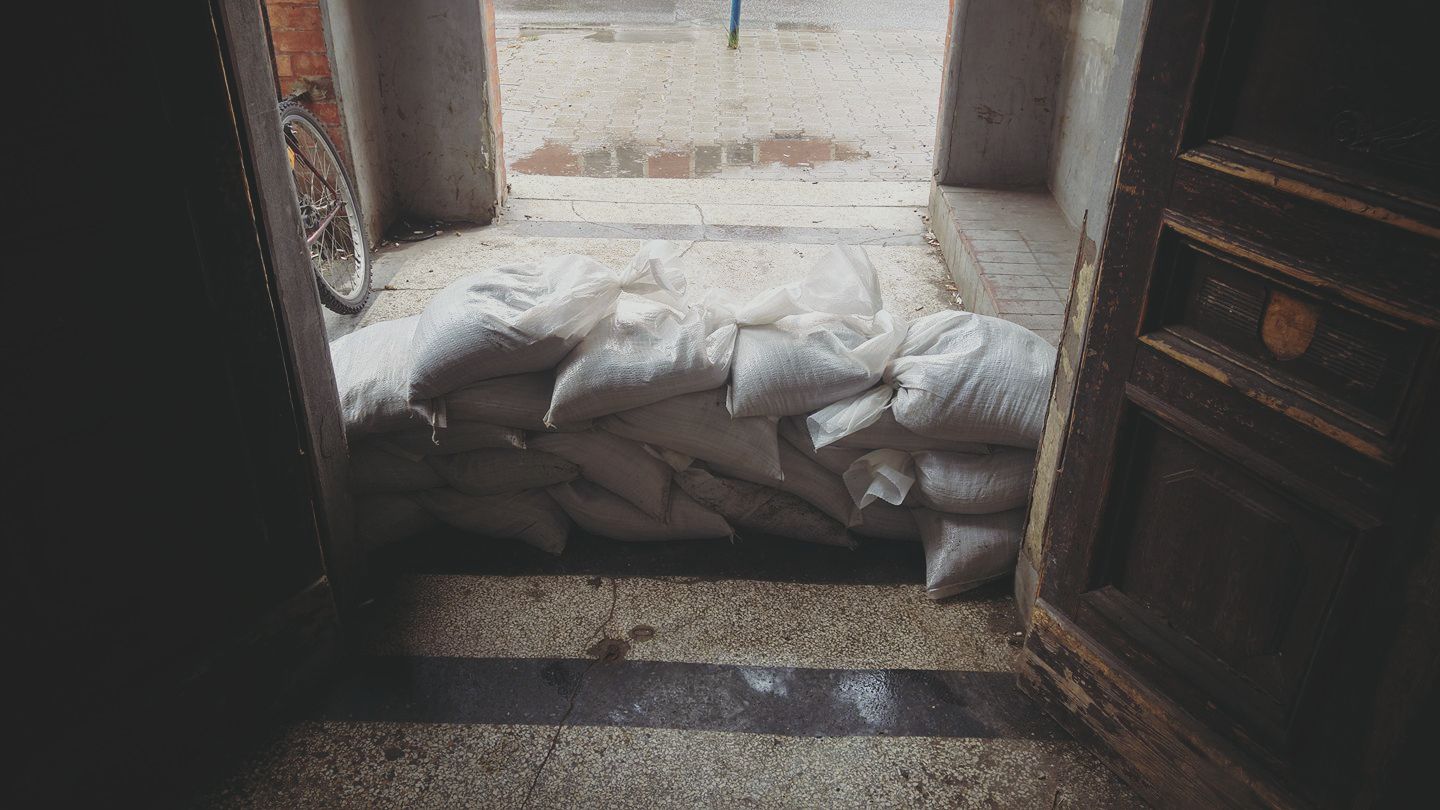 For more than a day it rains heavily in Tricity. We decided to gather all the information we receive from Polish sources and post them here for your information. The data comes mostly from the town halls of Gdansk and Gdynia. We will update the report every once in a while. Stay tuned!

This night was calm and there are no more dangers connected with flooding. The sun came out and the authorities can start to calculate the loss.

During the night the levels of reservoirs were getting lower. This is all thanks to hard work of authorities, firefighters, city workers and all those who cooperated to fight with the effects of continuous rain in Tricity.

It seems that the situation is getting better. Although the rain continues, the levels of water in reservoirs stay or get lower.

There are local problems with flooding in the area of Stogi in Gdansk.

There are still huge traffic jams on the ring road (Obwodnica). It’s a good idea to choose an alternative road while commuting around Tricity.

There are no more reports coming to us about any problems in Gdynia. It seems the situation is completely under control. The rain continues.

The river Potok Orunski is getting out of banks. Due to the extremely high level of water, the authorities closed Wielkopolska street.

Huge traffic jams at the ring road (Obwodnica). It seems many has chosen to use the ring road while commuting around Tricity. Unfortunately after some accidents, the road is heavily jammed. It would be a good idea to avoid it for some time.

We have information about three car accidents that happened there just a moment ago: at the level of Kwiatkowskiego street in Gdynia, near Osowa in Gdansk and toward A1 highway.

The authorities closed the entrance to Slowackiego street from Chrzanowskiego street.

A river in Łostowice district in Gdansk went out of banks flooding Wielkopolska street.

The water level in the reservoir near Gdansk Wrzeszcz gets lower, but the protective works don’t stop. The situation may change every moment as the rain continues.

The authorities are securing Slowackiego street in Gdansk. Inhabitants of Gdansk Wrzecz are protecting their properties with bags filled with sand. Strzyża river near Wajdeloty street has a very high level. There is a real danger of flooding.

Workers are still protecting the reservoirs around Gdansk. They are building a protective wall around reservoir near Kartuska street.

Wallenroda street in Gdansk is closed to the traffic.

During the night firefighters had to secure the most dangerous areas of Gdansk Wrzeszcz. The banks of Strzyza river got protection with bags filled with sand. This is the river which went out of banks last year causing the huge flood in the center of Wrzeszcz.

The authorities protected some parts of Gdansk Wrzeszcz using the bags with sand as well as flooding protectors. The most endangered streets were closed and secured.

Workers secured the reservoir near Kartuska street in Gdansk.

The main entrance to Galeria Baltycka was in danger, so it was protected with a special flooding protection. We hope it will help the mall to avoid the situation from the last year.

Within the Orunia district the river Potok Orunski went out of banks flooding Niepolomicka street. The street is closed and the buses use alternative routes.

Since yesterday to 9:00 am firefighters in Gdynia were called 68 times due to the rain and local flooding. The situation in Gdynia is under control.

The city authorities called the Crisis Management Team which oversees the works and takes all needed actions. The most difficult situation is at the banks of Kacza river in Orlowo area. The authorities are constantly monitoring the water level on the river.