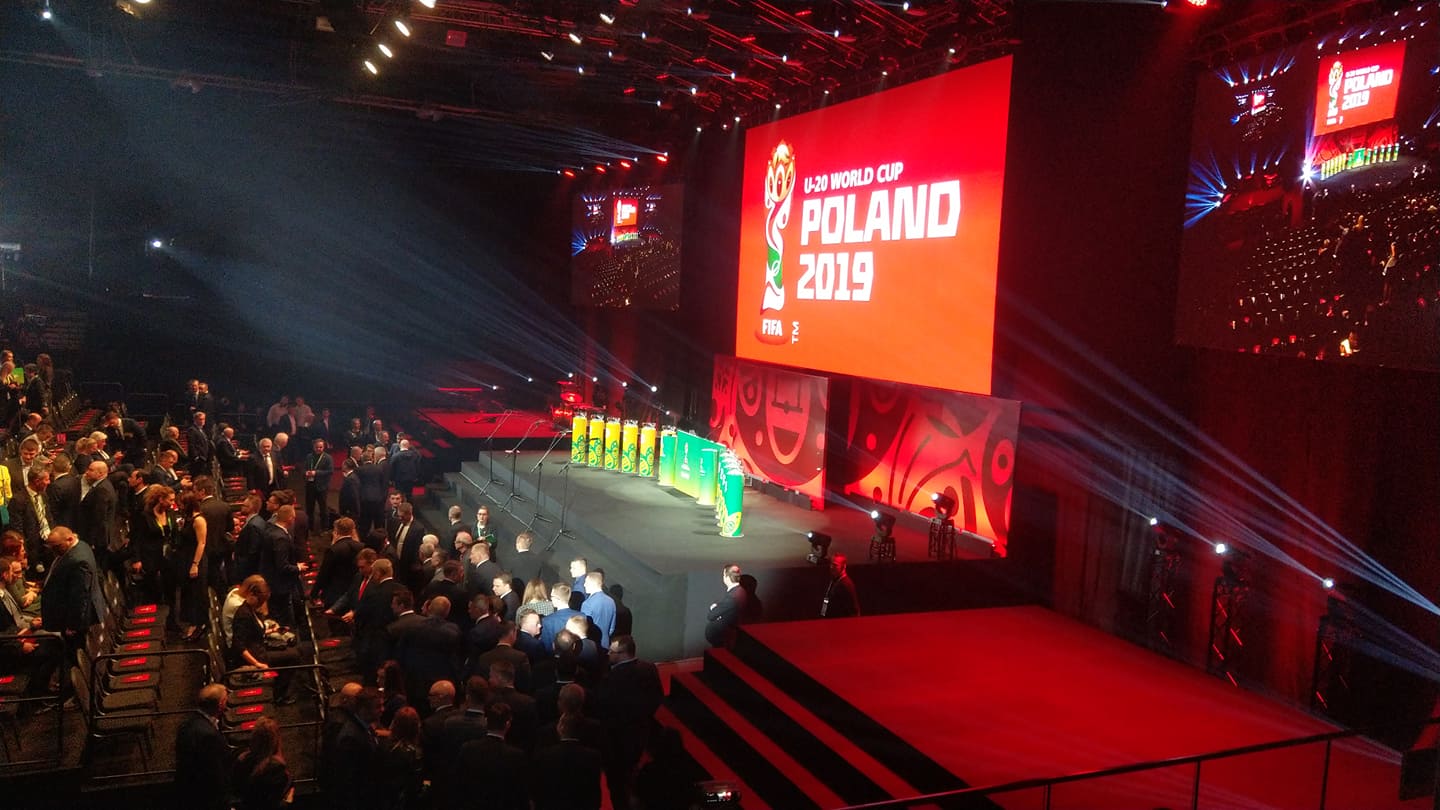 Besides Mexico’s three games all in Group B, Gdynia will host two games with France, Saudi Arabia and Mali. There will also be one match featuring Italy, Japan and Ecuador.

Mexico with the most games in Gdynia

Mexico will be the team that will have the most games at Stadion Miejski in Gdynia. This will take place the first round of U20 World Cup, a competition that starts in May and that goes until mid-June.

Also on Group B and also in Gdynia, Mexico will take Japan (third in Asian Zone) on May 26th (3:30 pm). The team wraps up their participation playing against American champions Ecuador on May 29th at 6:00 pm.

Gdynia will also host three matches from Group E starting with a game between European semi-finalist France and Asian champion Saudi Arabia. This will take place on May 25th at 6:00 pm.

Saudi Arabia then takes on African champions Mali on May 28th at 8:30 pm. The final group stage game in Gdynia will be Mali-France on May 31st at 6:00 pm.

Gdynia to host more games of FIFA U20 World Cup

Ticket prices for all games are available at FIFA website (https://www.fifa.com/u20worldcup/organisation/ticketing/) from February 26th. Prices range from PLN 10 to PLN 40.