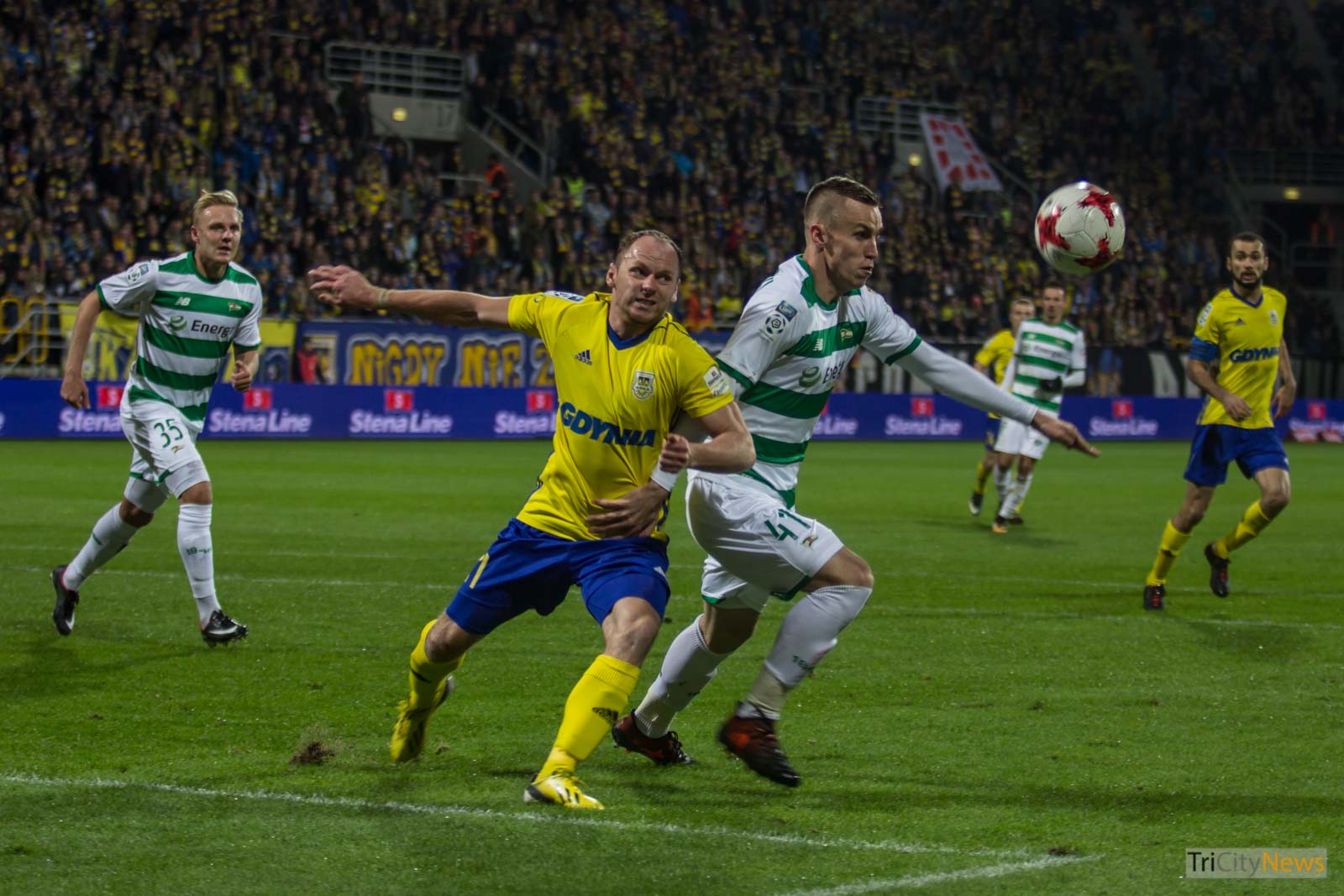 In the 31st round of Polish Lotto Extra League (Lotto Ekstraklasa), Arka Gdynia  will play against Lechia Gdansk. This means one thing – Tricity Derby one more time this season!

The history of the Tricity Derby

More than 50 years ago, on September 2nd 1964, the teams from Tricity played against each other for the first time. The White and Greens won that game with a score 2:1. Last week Tricity Derby finished with a score 4:2 for Lechia.

In 1929, 3 years after Gdynia obtained city rights, a football team named KS Gdynia was formed. The biggest success of the team was winning the Polish Cup in 1979. This was the first time any club from Pomerania region won the Polish Cup. This season Arka came back to Extra League after 5 years in Polish First League and winning the league in previous season. Arka are currently struggling with problems in the team. This affects their performance in the league and puts Arka in danger of relegation as a result.

The club from Gdansk was formed in 1945. The team quickly advanced to the first league and in 1955 played in the final of the Polish Cup, where they lost with Legia Warszawa 0:5. Their biggest success came in 1983, when 4 years after Arka Gdynia, they won the Polish Cup. Lechia Gdansk are performing very well this season. They stick  to the top of the table fighting for championship with Legia Warszawa, Jagiellonia Białystok and Lech Poznan.

Fans from Gdansk not allowed

Tha previous derby resulted in fights between fans of Arka and Lechia and damaging of the stadium in Gdynia. As a result, there will be no guest fans at the City Stadium during the upcoming derby.