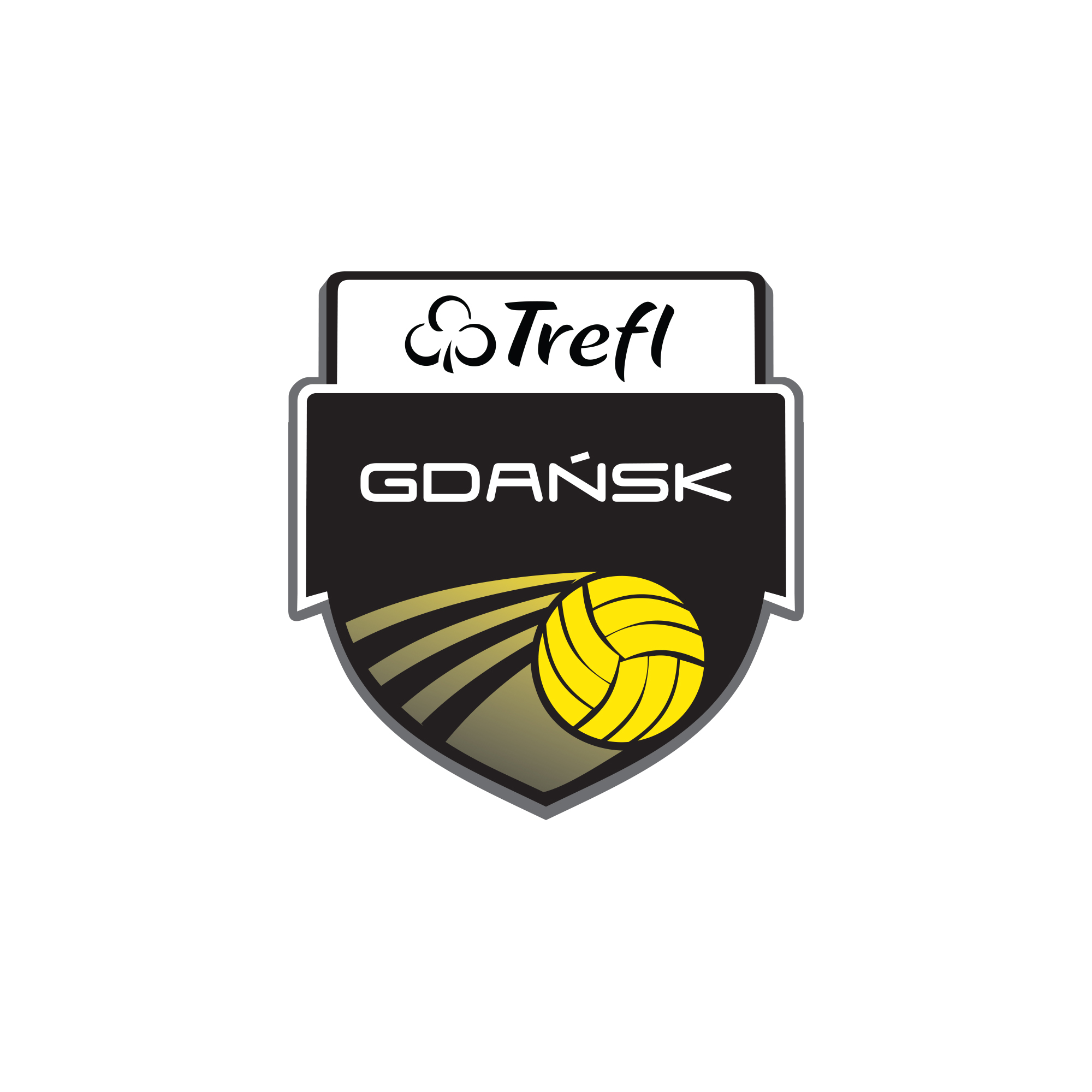 In the 20th round of Plus Liga, Trefl Gdańsk is going to play a home game against Jastrzębski Węgiel.

Plus Liga is the highest polish volleyball league since 2000. There are 16 teams playing within the league. Season begins in October and ends in April the following year. ZAKSA Kędzierzyn-Koźle is the current champion of the league.

Trefl Gdańsk SA was created in 2005. Club’s colors are black and yellow. Team debuted in Plus Liga in 2008/2009 season, which they finished at the last place. Later though, they started to achieve more. Trefl is the most famous volleyball team in Tricity. In 2015 they won Polish Cup. Last season, the team from Gdansk ended at the 8th position. This year, they proved their high level by winning the Polish Cup for the second time in history.

Trefl Gdańsk plays in Ergo Arena – stadium is situated at the border of Sopot and Gdańsk. Building of Ergo arena took 3 years from March 2007 to May 2010. The arena can host up to 15000 supporters. In Ergo Arena you can watch sport events like; Volleyball World League, athletics, ice hokey, basketball and horsemanship. There are also live music shows and a lot of other events. The arena is located within a walking distance from Gdańsk Żabianka skm stop.

Tickets are available at: WWW.TREFL.TICKETSOFT.PL,.

The tickets for matches cost from 5 PLN to 40 PLN. Children until the age 13 and disabled people pay only 2 PLN for the ticket. There are discounts for students and school groups.

If not through the internet – tickets are available at Ergo Arena’s cash desk and a lot of different places like: hotel Haffner, Touristic Center in Sopot (Stowarzyszenie Turystyczne Sopot) and Basketball Shop ( Sklep Koszykarza) in Manhattan shopping center.