Spain vs Macedonia launches Under 21 European Championships in Tricity 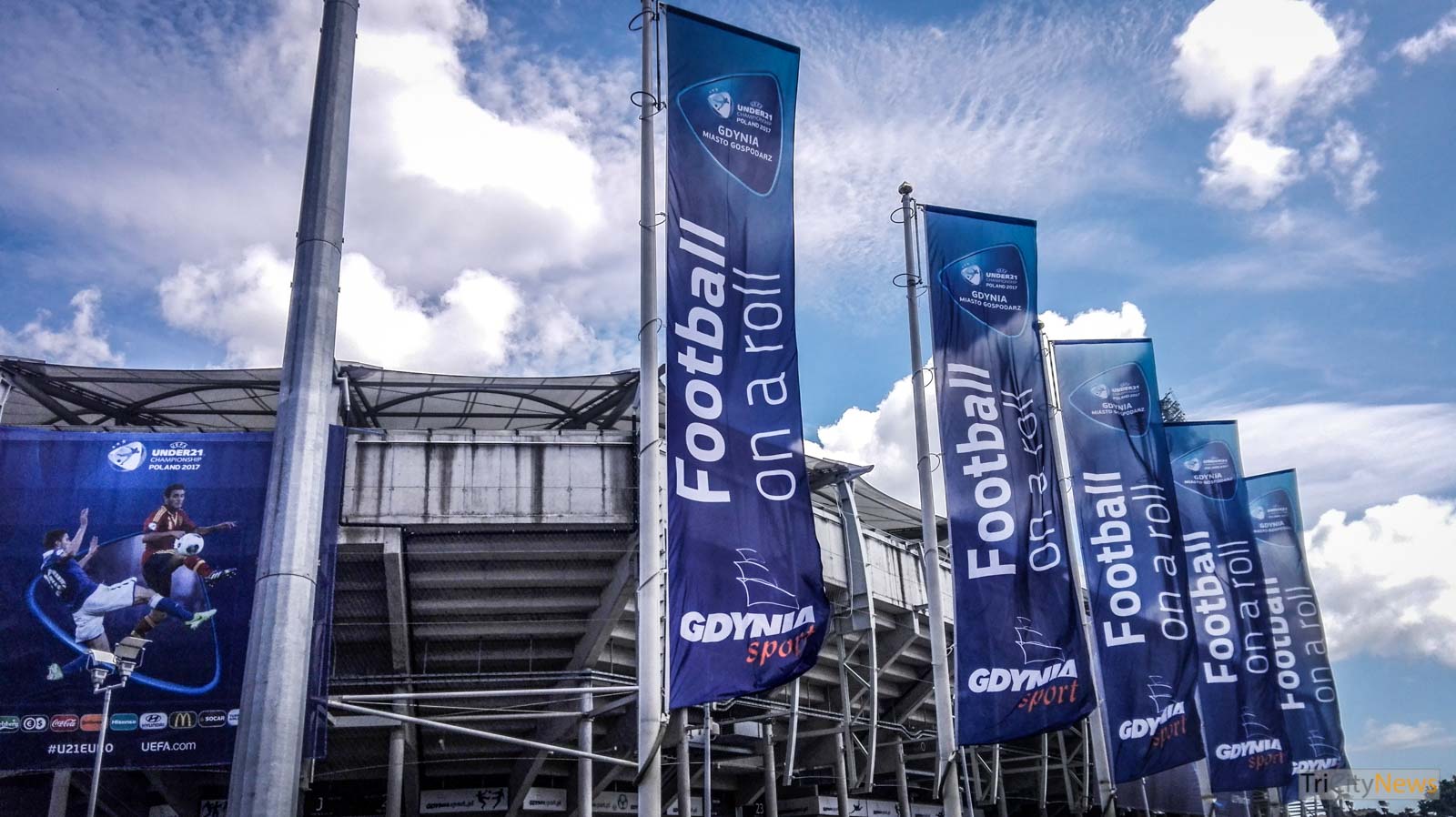 On Saturday evening in Gdynia Spain will face Macedonia in their first match of the 2017 Under 21 European Championship.

At the official pre-match conference on Friday Spain’s coach Albert Celades said: “There are only good players in my team. I will decide tomorrow what the first eleven will look like.“

Coach Celades emphasized though that it is important not to underestimate the opponent: “It is a short tournament and each match is extremely important. We have a lot of respect for our opponents and we realize that it is a difficult task in front of us. Macedonia won a very demanding group with France, Ukraine, Iceland, Scotland and Northern Ireland. Macedonia has very good players so it is going to be a great match.”

Spain as winners of UEFA Under 21 European Championship in 2013 might be considered as favorites of the match. Macedonia on the other hand, as a debutant might make a huge surprise. One thing is sure, it will be a very interesting evening in Gdynia.

U21 UEFA EURO in Gdynia

In the coming days Gdynia will host three matches of 2017 Under 21 European Championship:

Tickets for all matches are still available HERE.