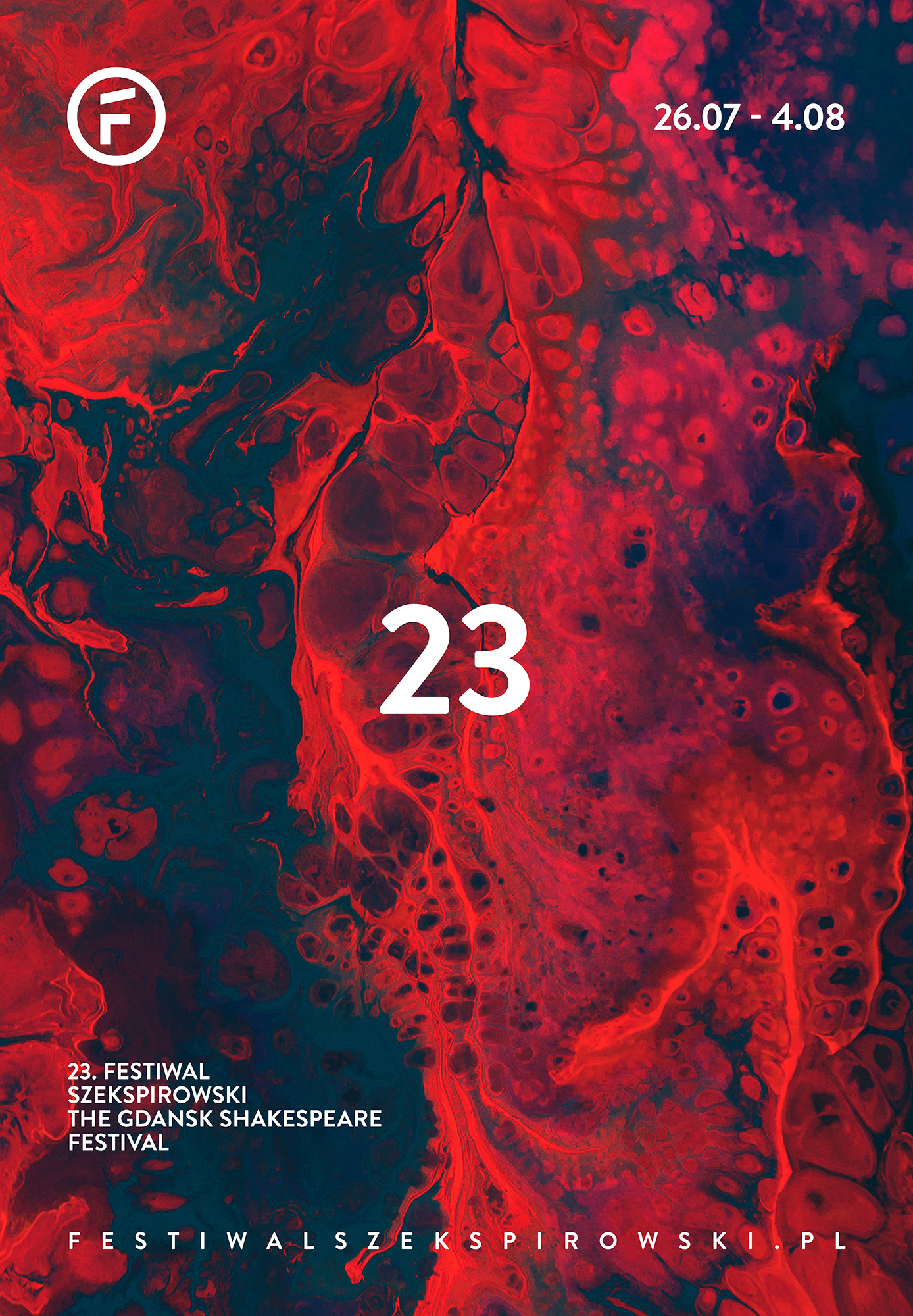 Great spectacles, amazing actors and distinguished directors, along with an unusual atmosphere will fill the Shakespeare Theatre in Gdańsk. This year’s edition of the Shakespeare Festival will last from July 26th to August 4th. This is a great opportunity to watch incredible spectacles played by the greatest actors.

The venue of the Shakespeare Festival

The place of the event is the Gdansk Shakespeare Theatre on 1 Wojciecha Bogusławskiego Street.

In addition, there will be a concert by a British trio The Tiger Lillies.
The organizers also announce a competition for the Golden Yorick (for the best Shakespeare adaptation of the season).

Find out more about the festival on the official website.

Tickets for the Festival are available on the official website of the event:
www.bilety.teatrszekspirowski.pl or in the cash desks in the Shakespeare Theatre in Gdańsk every day from 1 pm to 8 pm.