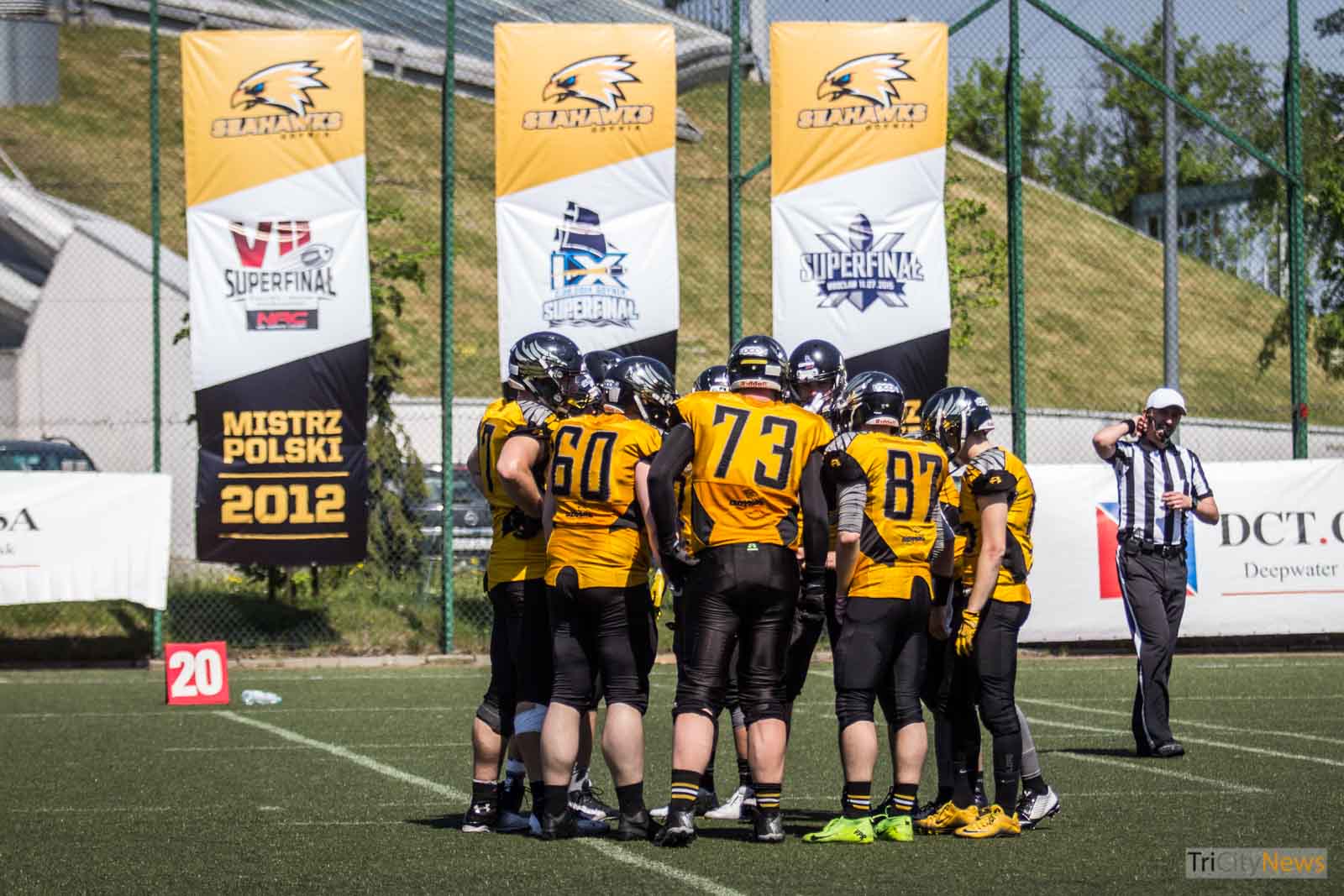 In their debut in Central European Football League, Seahawks Gdynia are hosting Budapest Cowbells. Come and see The Hawks competing and the international level in Tricity.

Central European Football League is a regional competition gathering representatives of countries from central Europe. The first season of the league finished in 2006. Current champions are Swarco Raiders from Austria.

Seahawks Gdynia debut this year in the new part of the competition – CEFL CUP. Current cup-holders are Serbia’s Novi Sad Dukes. The team from Gdynia hopes, that the adventure will not finish on one match and that they will continue to play within CEFL in the upcoming season.