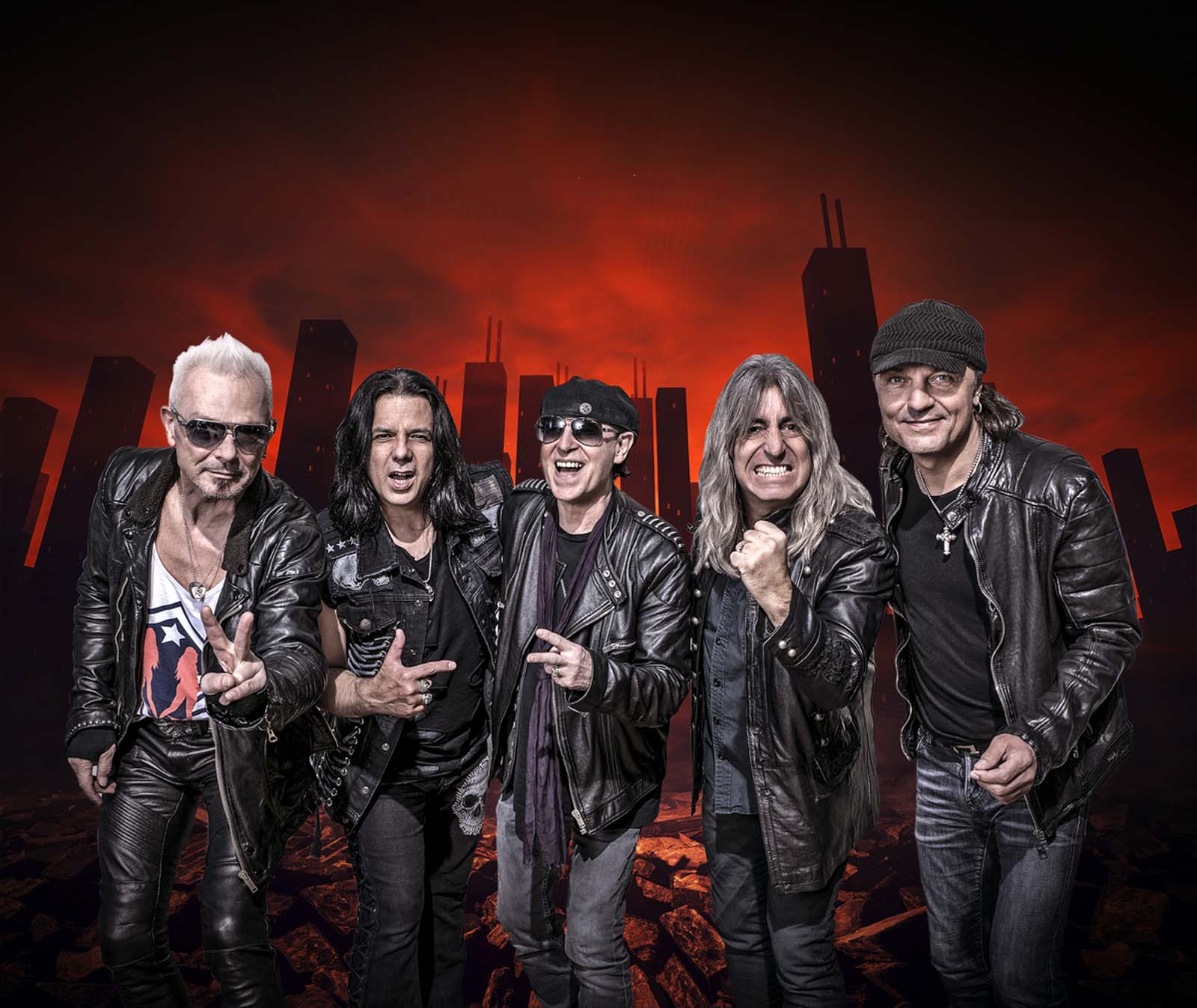 Scorpions, a German rock band is coming to Ergo Arena in Tricity at the beginning of December this year! The concert is going to be a part of band’s 2017 Crazy World Tour.

Klaus Mein and Rudolf Schenker have formed the band in Hanover, Germany in 1965. However, through the years, the band has been changing members as well as styles orbiting around rock music. One thing is sure, they created a legendary trademark in the history of music. Their best-selling album Crazy World includes the song “Wind of Change” which is one of the best-selling singles in the world with over fourteen million copies sold. Furthermore, they have released 18 studio albums, 27 compilation albums and 74 singles. Pawel Maciwoda is a Polish bass guitar player who joined the band in 2003.

Scorpions have already visited Poland. Cracow’s concert in 2000 has gathered nearly 800 thousand people. It is worth recalling that the attendance at this concert was the band’s record. Last year they have also played in Cracow in Tauron Arena during the band’s spectacular 50th anniversary tour. However the band visited not Cracow only, but also Sopot, Gdansk and Life Festival in Oswiecim.

Sale of tickets started on 30th of June so you’d better hurry because they sell very quickly! Prices start from 195 zł, the most expensive cost 335 zł. If You want to hear the band’s most popular hits like “Rock You Like a Hurricane” or “Send Me An Angel” live, make sure to purchase your tickets at: https://www.ebilet.pl/en/muzyka/rock/scorpions/

You can also find tickets in Empik chain stores in Poland.