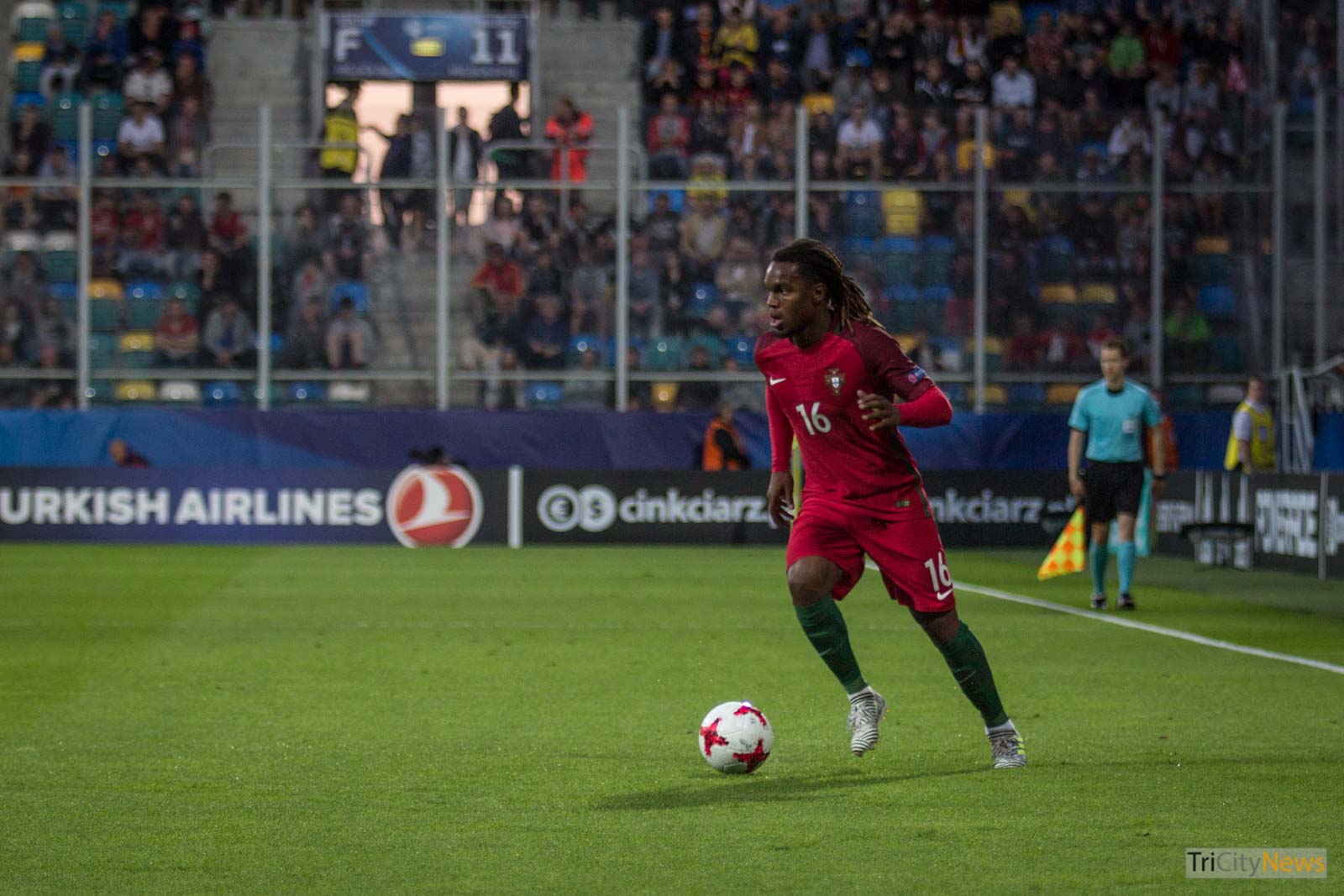 Portugal still have has hopes to reach semifinals as the best second in three groups of UEFA Under 21 European Championship. This can take place if they win over Macedonia in the last game of the competition in Gdynia. A win for Macedonia in this game will probably not be enough for the debutants to go through.

Portugal and Macedonia will fight on Friday for a place in the semi-finals of UEFA Under 21 European Championship. They will also play the last game of the competition at Stadion Meijski in Gdynia.

After losing with Spain by 3-1 on Tuesday in Gdynia, Portugal needs to win against Macedonia. Only then, they will still have chance to qualify for the next stage of the competition as the best second ranked of the three groups. Getting six points in Group B may still be enough.

Portugal, that started the competition in Bydgoszcz with a 2-0 win over Serbia, saw his qualifications chances raise with Czech Republic 3-1 win over Italy on Thrusday. This prevented Germany and Italy to play for draw in last round of Group C and qualifying with 7 points.

Before the second round

At the press conference before the second round games’ in Group C, midfielder João Carvalho reminded, that Portugal has already used many calculations to qualify but in the end things “usually end well”.

The only result possible

“Victory is the only possible result to go through and with the maximum possible number of goals. In the first game [with Serbia], we had a better result than performance. We deserved better in the second game”, but “Spain’s efficacy made the difference”, he added.

In their last game in Group B, European vice-champions cannot count on the captain Bruno Fernandes and central defender Ruben Semedo. Each of them already got two yellow cards in the competition. Tobias Figueiredo will most probably enter Portuguese starting line-up in the place of Semedo.

For Macedonia, chances to qualify to semis are very little. The Balcan team can only reach 4 points if it wins over Portugal. This still most probably won’t result in going through the next round. Additionally, Macedonians enter the round with seven goals suffered and only two scored.

Like Serbia, Macedonia, debutants in UEFA Under 21 European Championship, have only a point in Group B. They drew 2-2 in the second round in Bydgoszcz. The game ended bitterly for Serbia with a ball in the post in the added time by Zivkovic. The Serbians also suffered a red card for Serbian Pankov just before final whistle.