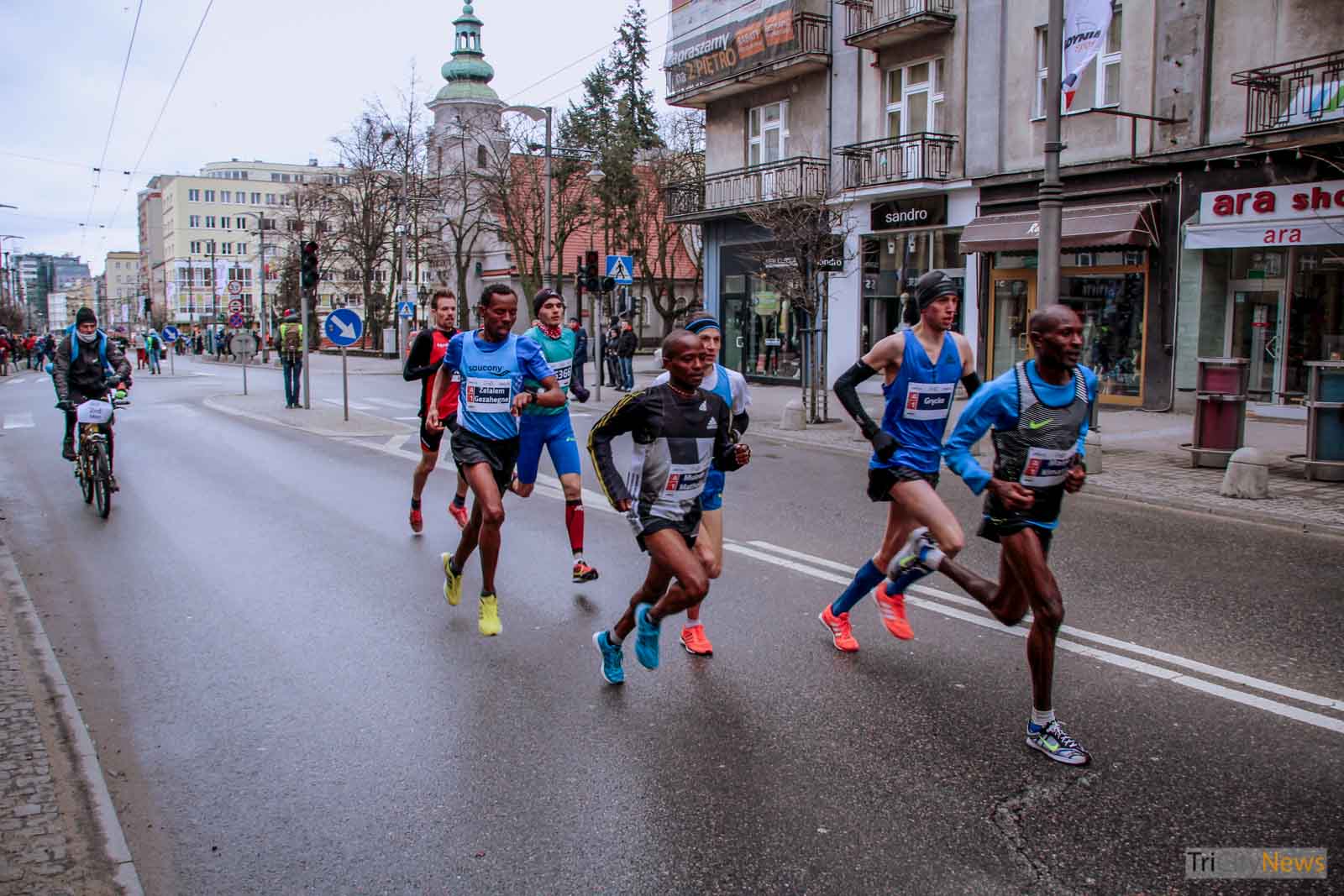 More than 7000 runners from nearly 30 countries are going to take part in Onico Gdynia Half Marathon. One of the biggest events for runners in our country is going to dominate the streets of Gdynia on Sunday. The event will however consist of many other side events and will last the whole weekend.

Kids and teenagers on Saturday

On Saturday the event will concentrate around Gdynia Arena. The visitors will enjoy Fit Living Expo. A huge variety of companies from the area of healthy lifestyle and sports are going to show their products during the fair. The organizers invite visitors to Gdynia Arena from 10 am to 8 pm. During the day, kids and teenagers will take part in their runs on distances from 250m to 2000 m. The runs will begin at 12:00 and will last for around 2 hours.

Half marathon on Sunday

On Sunday morning runners will dominate the center of Gdynia. Onico Gdynia Half Marathon will begin at 10:00 at Kosciuszko square. Runners will face 21km around the main streets of the city. Their journey will begin at Swietojanska Street. After that they will follow Zwyciestwa Street to Redlowo with a loop around the City Stadium. The runners will come back to the city center through Zwyciestwa Street and follow Wladyslawa IV to Jana z Kolna Street. After that the route leads along Janka Wisniewskiego Street as far as to Kwiatkowskiego Overpass. Runners will come back to the city center using the same street. The final kilometers of the run go through Swietojanska Street, along Pilsudskiego Street to the Seaside Boulevard. The runners will finish their run at Kosciuszko Square.

Find the map of the route below:

Many internationally known runners come to participate in Onico Gdynia Half Marathon. Hillary Kiptum Kimaiyo, who won the run in 2016 and 2017, opens the list of the international elite. Life records in the half marathon distance of the best runners participating in the run are very close to 1 hour. Will they get any closer to this time in Gdynia? A good support will definitely increase their chances.

Come and cheer the runners

The best place to cheer and to observe the run is Swietojanska Street. It will be a main area of supporting thanks to schools from Gdynia which organize a contest in the most creative cheering. Another interesting place to support the runners is at Kosciuszko Square. The organizers of the run prepare special tribunes and gadgets for fans who will gather to observe the run.

Due to the run, some streets within the center of Gdynia will not be available for car traffic. The biggest problems may come during the main part of the marathon which is between 10:00 am and 1:00 pm on Sunday. If you need to travel within those hours, try to plan in advance not to get stuck in a traffic jam.

Read more about the event at the official website.