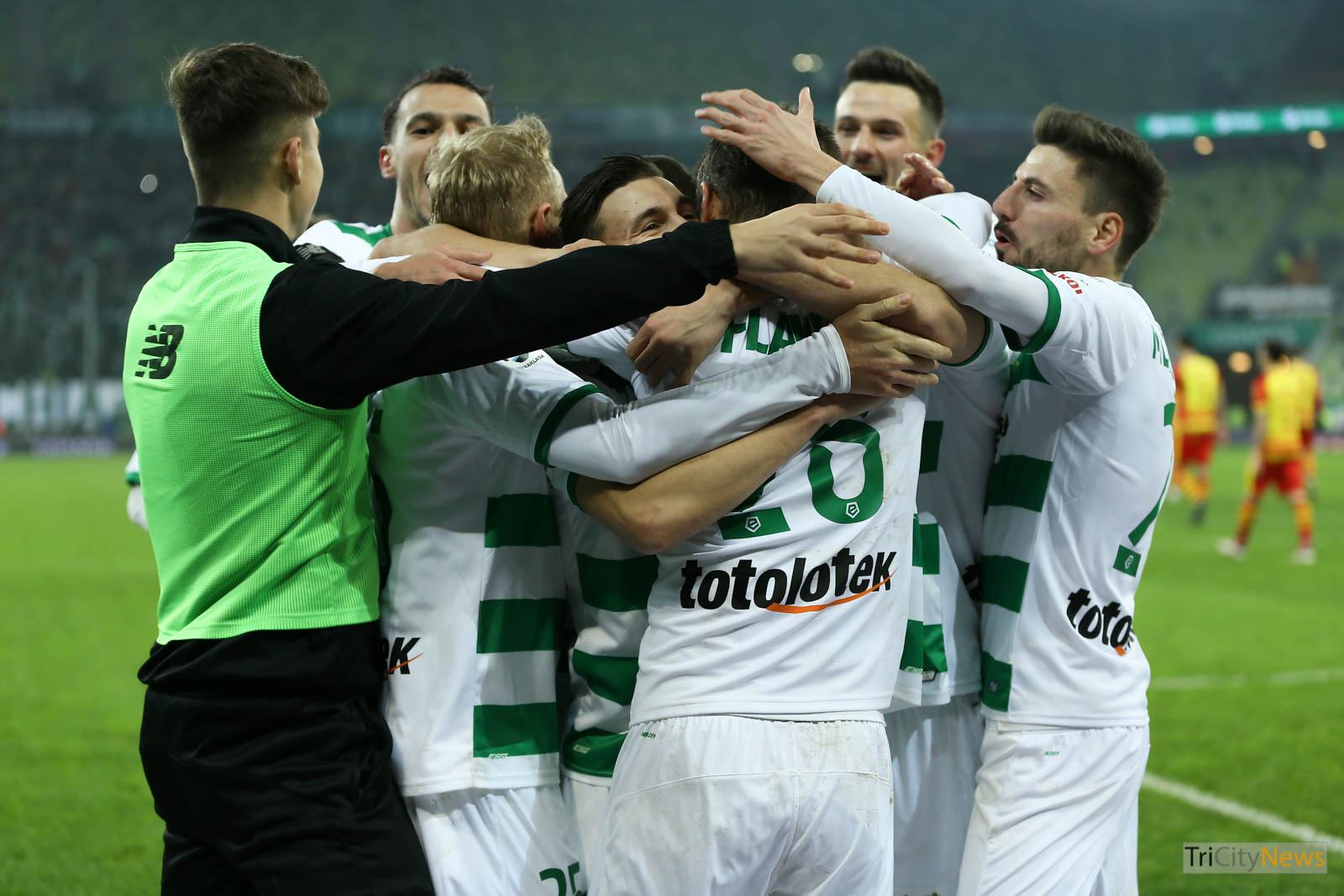 Lechia Gdansk will be playing a home game at the Energa stadium in Gdansk against Wisła Krakow on the 23rd February. The match is very interesting due to the recent changes in guests’ squad. Wisla will come to Gdansk with Jakub Blaszczykowski and Slawomir Peszko. The latter one played for White & Greens for many years.

The football club was set up in 1945 in Gdansk. It was first named „Balta” as it was set up as a Sports Club that belonged to the „Rebuilding of Ports Office”. The name changed to „Lechia” in 1948 though. The White and Greens got the first promotion to play in the 1st league in 1948. Since then the club has been falling down and getting promoted several times. Club’s largest success to this day was in 1956. When they ended the season in third place in the table.