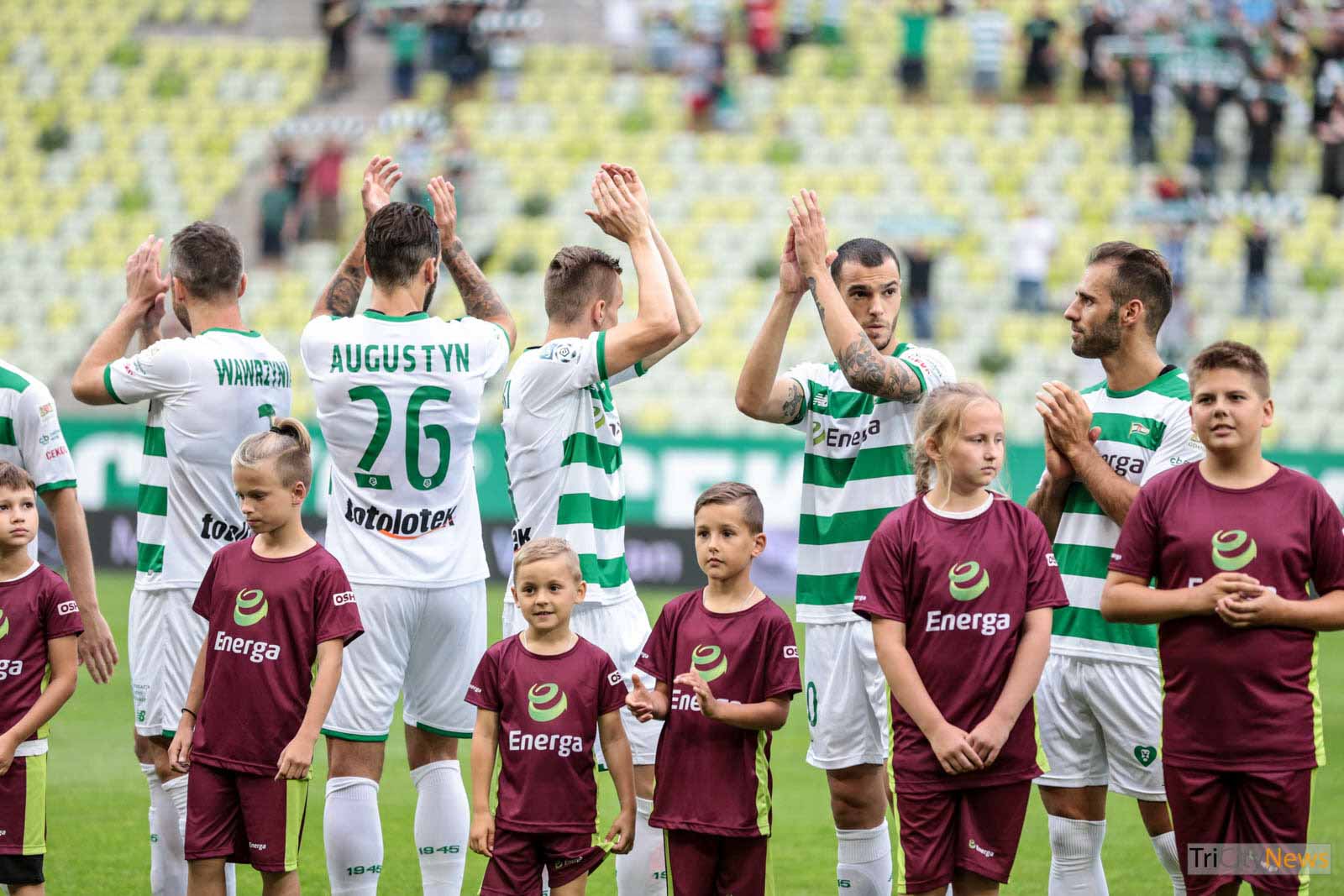 In the 13th round of Lotto Ekstraklasa (Polish Extra League), Lechia Gdansk will play home match against Lech Poznań.