Lechia Gdansk is ready for the Europa League 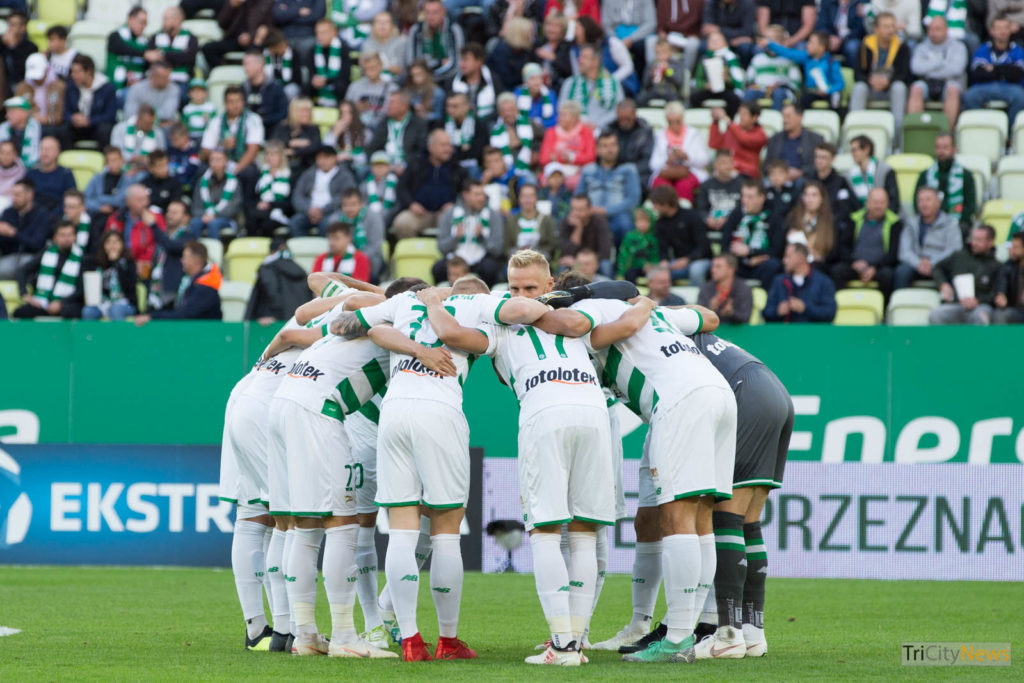 Lechia Gdansk will play the match against Brøndby Copenhagen. It is said to be the beginning of the adventure in the European Cup. Last time the team from Gdańsk played in Europa League 36 years ago, so it is a significant day for all the fans from Gdańsk.

To get to know the Danish team, the second coach of Lechia traveled to Copenhagen. After analyzing the opponent and watching two matches against Finnish Inter Turku, he assures that the team knows everything necessary about Brøndby and the team feels comfortable.

Lechia Gdansk is ready to play against Brøndby Copenhagen. The team has already played against Danish teams (in January they lost a sparing against Odense). The Lech Poznan’s player Christian Gytkjaer claims, that Brøndby plays with a high pressing, they run a lot. After a new coach, Nels Frederiksen, joined the team, they started to use many more schemes and teamwork in the middle.

There will be over 37 thousand places at the tribune. The organizers are not sure if all the places will be sold out, however, it is possible that over 30 thousand tickets will be sold. Besides, over 1,5 thousand fans from Denmark are likely to come. The tickets for the match are being sold in two categories: I (more expensive) and II (cheaper). The first category tickets cost 50 zł, whereas the second category tickets are 30zł. You can still buy the tickets under the link: https://bilety.lechia.pl/