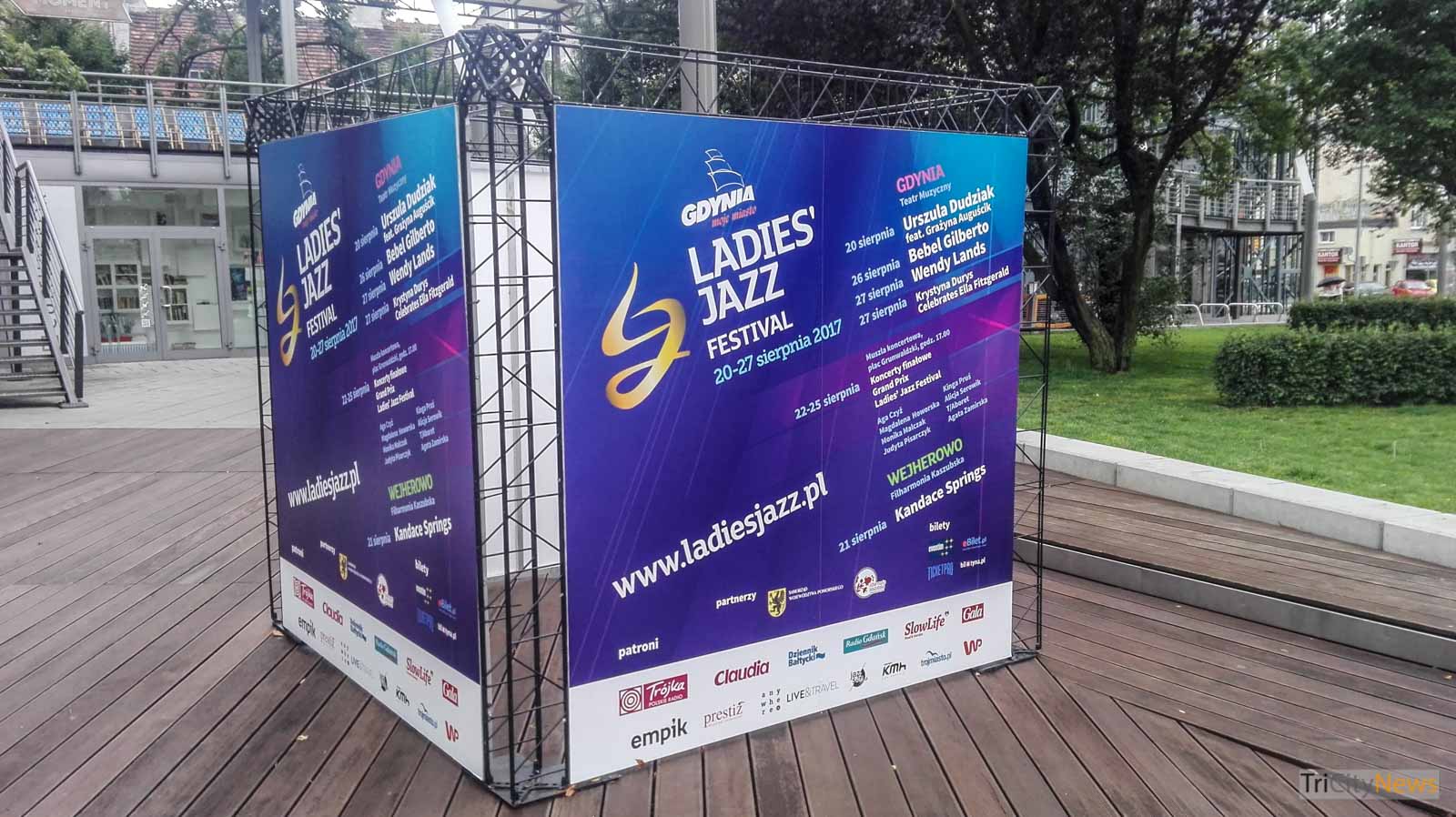 Ladies’ Jazz Festival is a tribute to queens of jazz, swing and soul which takes place in Gdynia since 2005. The 13th edition of the performance begins  today (the 20th of August) and finishes on the 27th. Concerts take place on the stage of the Musical Theatre in Gdynia at Plac Grunwaldzki, as well as in the Kashubian Philharmonic Orchestra in Wejherowo.

Stars of the festival

Urszula Dudziak will unquestionably be the biggest Polish star of this year’s edition of the festival in Gdynia. Her concert was yesterday. Dianne Reeves paid tribute to her, Esperanza Spalding bowed to her and Carrington Terry Lean put her as a role model. Urszula Dudziak is considered to be the icon of jazz, respected in the jazz circle and having an international recognition, the only Polish jazz vocalist with such achievements.

On the 21th of August for the first time in Poland will appear an American vocalist, an author and instrumentalist –Kandace Springs.  The artist’s music is a new and unusually interesting form in the world stage of jazz, soul and pop.

However on the 26 August, after the ten-year break, again Bebel Gilberto will appear in our country. Her performance will move listeners both to the Brazilian beach and to the London club. The exceptional international climate is  guaranteed.
On the 27th of August (the centenary of the birthday of Ella Fitzgerald) will be graced with the special concert – Krystyna Durys.  The last day of the festival will belong to the Canadian vocalist Wendy Lands. The artist is well-known in Poland due to her unforgettable performance of Władysław Szpilman’s songs.

Some concerts will be free of charge but for others it’s necessary to buy tickets. It’s worth to hurry up with purchasing the tickets, because the festival is popular. You can do this via the following pages:

Plan of the event: