Kenny Garrett “Do Your Dance” in Atlantic Gdynia 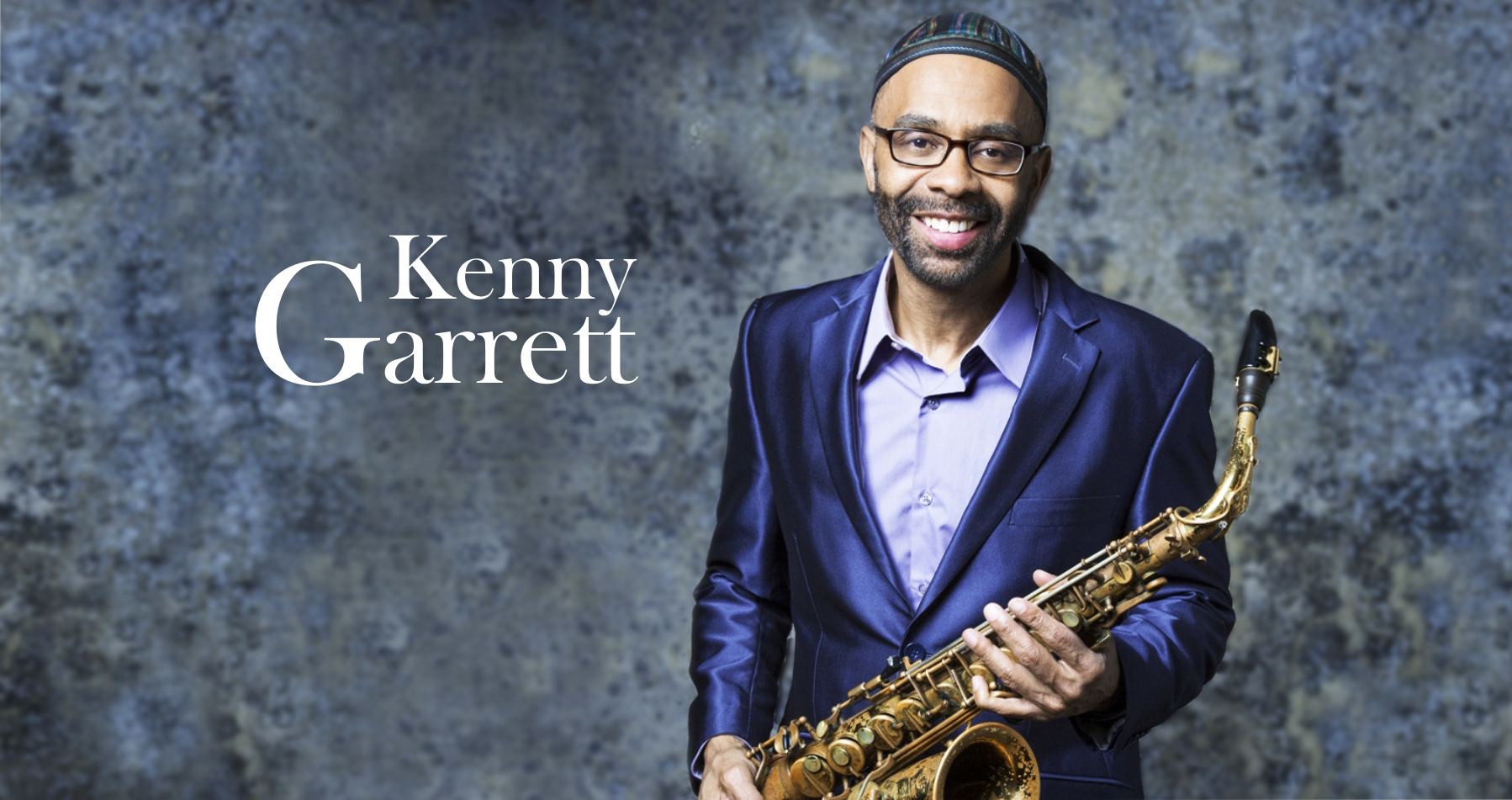 One of the most outstanding sax player and the winner of five Grammy awards visits Tricity. Kenny Garrett will perform his “Do Your Dance” show in Atlantic Gdynia club on Sunday, the 27th of May.

The artist began his career more than 30 years ago. He cooperated with such musicians as Mercer Elington, Freddie Hubbard, Art Blakey & The Jazz Messangers, Woody Shaw or Miles Davis. For the past two decades he performs as a frontman of his band what has already helped him to spread his musical wings wide.

Kenny Garrent and his band play a traditional jazz. The frontman is an unpredictable artist engaging the audience in performances, not allowing anyone to sit. Though we can never predict the amazing development of this combination of music and dancing, one thing stays common. Music flows from the stage right to people’s hearts and motivates them to dance. This phenomenon encouraged Kenny Garret to create “Do Your Dance!” album.

During “Do Your Dance” show in Tricity, Kenny Garret will lead us through a musical journey. From Calypso Chant, through Boss to Backyard Groove or Philly, the artists will make the audience move.

Atlantic Club is right in the heart of Gdynia. The great acoustics of the place allow all music enthusiasts to enjoy the highest quality of performances. Additionally, the club offers 3 independent bars and big, spacious entresols with a good view on the stage. Atlantic is open for all kinds of music that’s why its concert offer is very rich. What’s more, the great acoustics of the place and sound engineering give the highest quality live sound. The place is perfect for all music enthusiasts.

Tricity News has 3 double tickets for our readers! Click here to find out more and win free tickets.