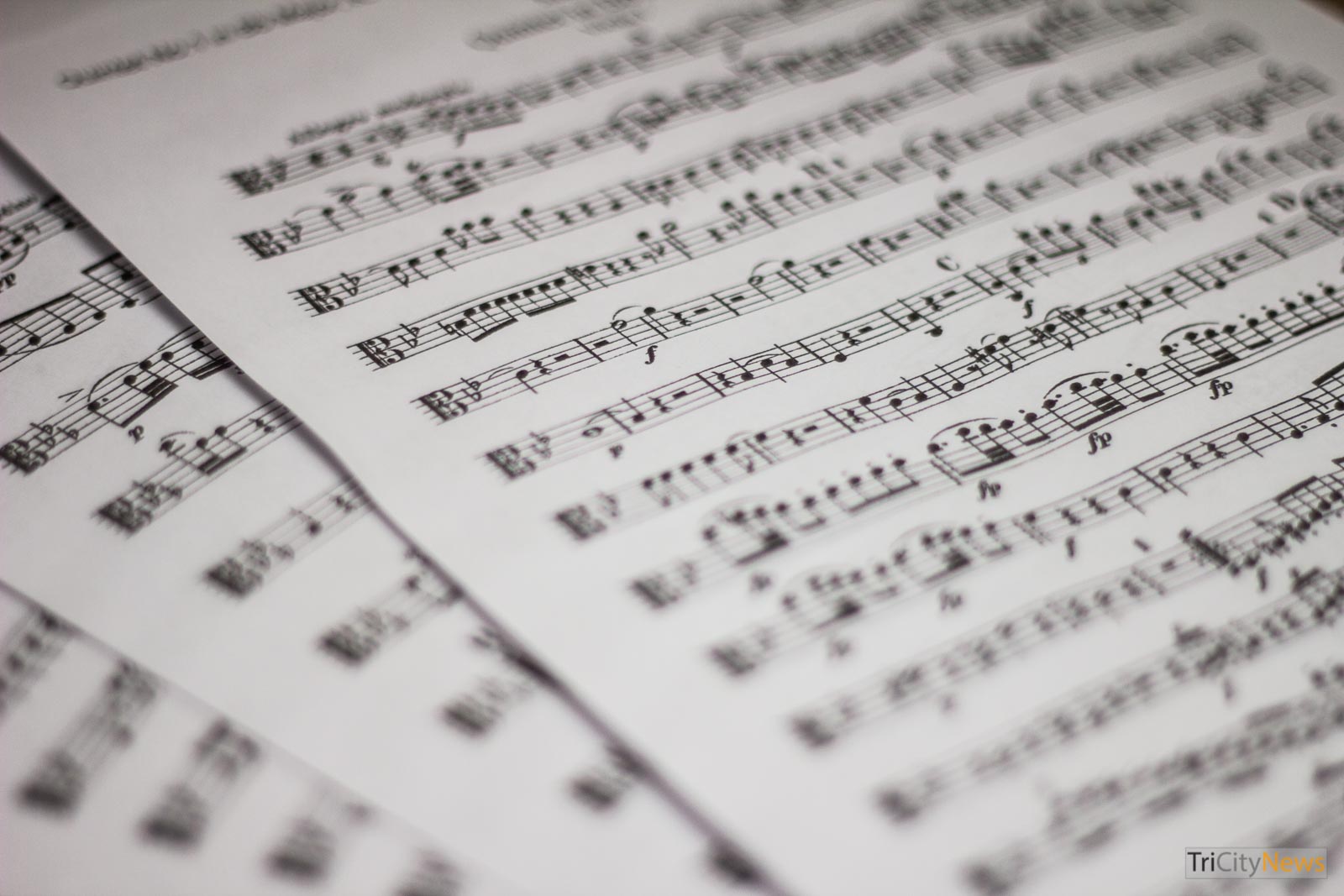 The 12th edition of International Mozartiana Festival begins on 20th of August. This incredible musical event is taking place in Gdansk.

The main aim of the festival is to promote the musical creativity of Wolfgang Amadeus Mozart. Therefore, the most outstanding artists from all over the world will present their works during the Mozartiana. Jan Łukaszewski, who is one of the most famous choral musicians, the director and also the conductor of the Polish Chamber Choir, which initiated the start of the festival 11 years ago. It took place in 2006 due to the 250th anniversary of the composer’s birth.

During the one week of Mozartiana there will be 13 different events in 3 places. One of them is the Uphagen House at Długa 12 Street in Gdansk, the only one in Poland and one of the few 18th century tenement houses in Europe available for sightseeing. There is also the Oliwa Cathedral in Gdansk at the Bp Edmund Nowicki 5 Street. Lastly you can visit Oliwa Park, a historic park in Gdańsk Oliwa district.

Details about the tickets

On the main website of the festival there is information about the schedule and performing artists. However, you can find ticket information below:
1) Chamber Concert Tickets on 20- 22th August in the price of 30 zł (salon) and 10 zł (courtyard) to buy:

-The seat of the Polish Chamber Choir of Gdańsk-Oliwa, at Opata Jacka Rybińskiego 24 Street, phone 58 552 41 73;
-An hour before the concert at Uphagen House, Długa 12 Street, Gdansk.