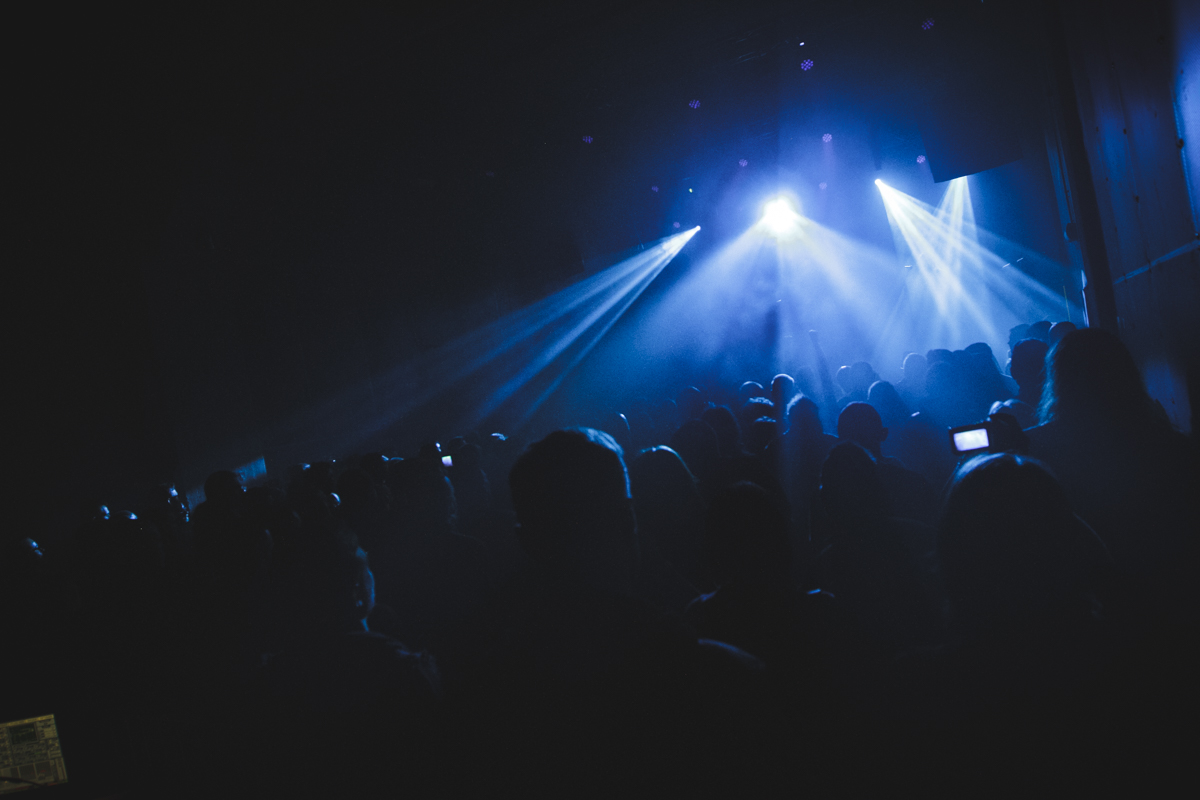 The British vocalist with a unique voice comes back to Poland. After a fantastic concert in Poznan, she plans two more gigs. One of them will take place in Tricity!

Still On My Mind tour

Since May 2019, Dido has been promoting her latest album “Still On My Mind”. During her European tour, she visited Poznan in November. The tour continues and the artist will play two more concerts in Poland. First, on the 25th of June, she will visit Warsaw to perform at EXPO XXI. Just one day later we will see Dido in Tricity on the stage of the Forest Opera in Sopot.

The latest album of the British artist brought her back on tour after 15 years of break. It is Dido’s fifth long-play in her 20-year career.

With more than 40 million albums sold worldwide, she is one of the best-selling artists in history. Her songs are still incredibly popular and sell well both in the UK and worldwide.

Tickets for the concert in the Forest Opera are available on Ticketmaster.pl in prices from 129 to 349 PLN.

The Forest Opera in Sopot is one of the most charming concert venues in Poland. Its location among the trees makes it a perfect place for a date. Surely Dido’s soft voice will only add to the atmosphere.